The way to post-Covid recovery in the Indo-Pacific? Act now

If Australia wants to see future stability in the region, it needs to find ways to help today, not down the track. 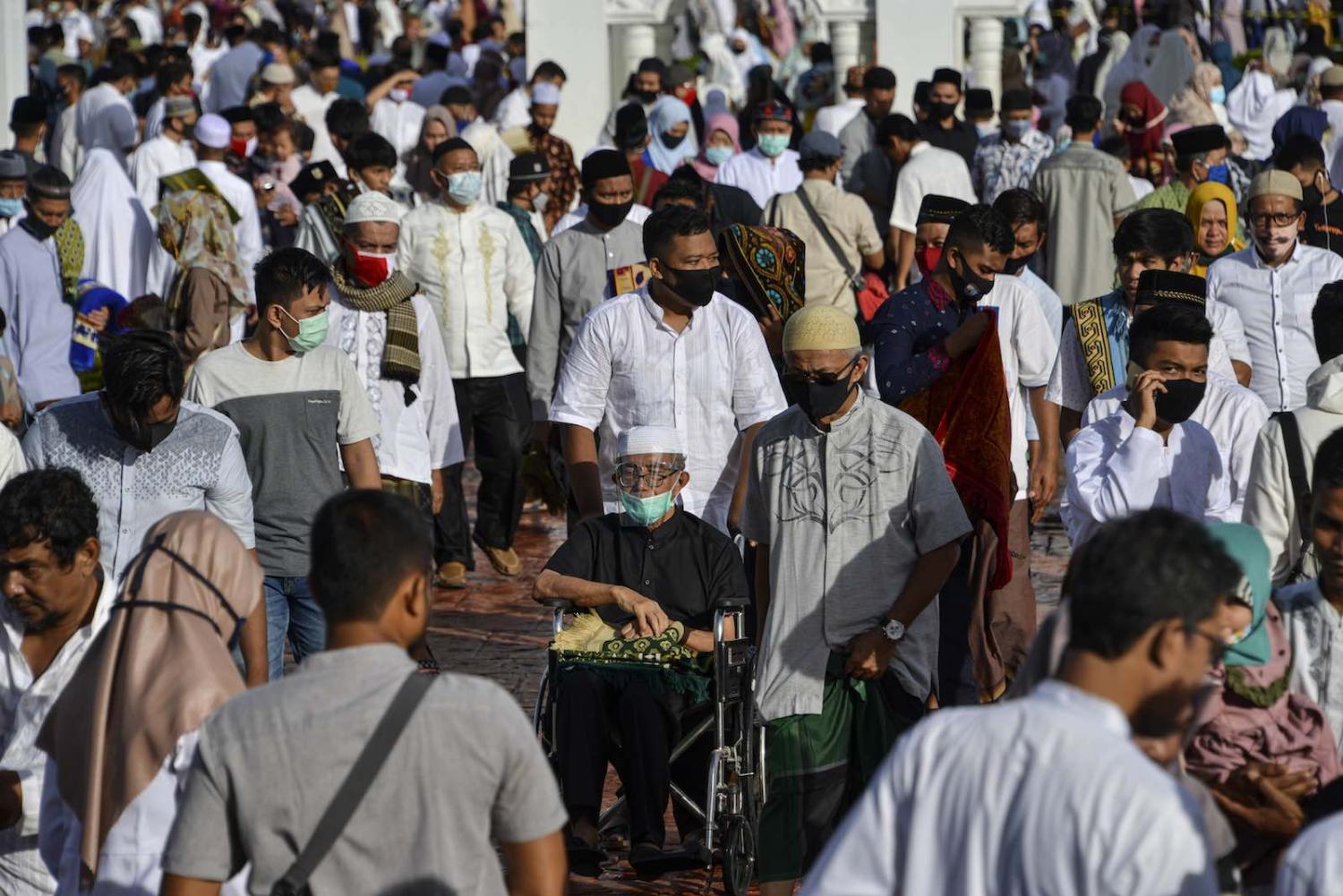 Australia plans to spend a lot more on defence to confront what Prime Minister Scott Morrison says will be “a post-COVID world that is poorer, that is more dangerous, and that is more disorderly”. A chorus of voices have responded that Australian foreign policy risks becoming unbalanced, with too much emphasis on military capabilities and not enough investment in diplomacy and development.

Wherever one’s view might lie in this debate, there is surprisingly little focus on the most central reality: Australia’s key partners in the region are in crisis today, and what we do right now, not tomorrow, will be the most important thing we can do to enable the best recovery possible and a more stable, prosperous and secure Indo-Pacific region.

Notwithstanding the many good things Australia is doing, we are not doing anywhere near enough. There has not been even a temporary increase in overseas development assistance for a region in crisis.

As with any public spending, the goal should always be to get the most “bang for the buck”. If Australia is worried the pandemic will set back or even destabilise countries in our region – and, in the process, make them more beholden to a rising China – then helping now will be vastly more powerful and cost-effective than anything we might do in the medium and long term.

Economic dislocation could very easily turn into deeper social malaise or even political upheaval and instability as economies and societies struggle to recover.

Just as in Australia, the priority for partners in the Indo-Pacific is containing the virus while providing enough immediate fiscal support to keep economies and societies afloat through the pandemic, and supplying the stimulus necessary to get the economy moving again.

But many of Australia’s most important partners are struggling to finance the massive budget deficits needed to pursue that agenda – in Indonesia’s case because of its reliance on flighty capital markets, and for many Pacific nations because they rely on foreign aid, especially from Australia.

As a result, the pandemic could see millions more people thrown into poverty while scuppering the hopes of newly middle-class households still dependent on vulnerable informal work. With revenues plunging, governments are cutting back on investments in infrastructure as well as education and health – damaging future productivity. The balance sheets of businesses and banks, having received limited financial support, will bear the brunt of the crisis, translating into a feeble recovery.

Indonesia has turned to its central bank to print the money needed to plug its immediate fiscal gap – a necessary exigency but one carrying significant risks. Much more is needed, however – for instance to expand cash transfers to more middle-class households. In the Pacific, governments have little choice but to limit spending to whatever funds are available, even as several are expected to see their economies contract by around 10% or more.

Economic dislocation on this scale will almost undoubtedly have deleterious social and political consequences. It could very easily turn into deeper social malaise or even political upheaval and instability, either as a direct result of the pandemic or further down the track, as economies and societies struggle to recover. To look at just one pressure point, youth bulges are still playing out in Indonesia and the Pacific – meaning large swathes of potentially disillusioned young people unable to find good work, which can create a political tinderbox.

In Australia, it seems the initial sense of urgency around these issues has quickly dissipated – perhaps because Indonesia no longer seems headed for the financial crisis that seemed possible, while the Pacific has largely managed to dodge the virus. But that should not obscure the fact that a severe crisis is playing out that will greatly damage their trajectories for years to come.

What can Australia do at a time when our own budget is under enormous pressure? Actually, quite a lot – even without increasing our aid budget.

As I have argued previously, Australia could offer a very large standby loan at “normal” market rates to Indonesia, at little or no cost to the Australian budget. The immediate need is not for aid. Indonesia needs normal-rate financing, but with certainty and scale.

In the Pacific, there is more need for concessionality (which comes at a cost to Australia), while debt sustainability is also a constraint. But a bit of creativity could still deliver the additional upfront financing needed at little or no cost. One option would be to repurpose Australia’s infrastructure financing facility to fund a more immediate crisis response. Another might be to essentially borrow from future aid budgets – for instance by providing concessional loans today while committing to buy these down later using future grants, linked to achieving agreed economic and health reforms.

Australia could of course afford to be a little more generous. If the government does not want to commit to a permanent increase in aid, then what about establishing a temporary crisis-response fund, to last only a few years and with any unused funds returned to the treasury? The rationale would be no different to that justifying other massive emergency spending in the face of the pandemic – incredibly low borrowing costs and high returns to acting now to stave off the much worse alternative.

The Mozambique Channel is the next security hotspot

An Islamist insurgency is spilling danger into a major shipping lane, and countries must decide who they want to fix it.
Dmitry Grozoubinski 24 Jun 2021 09:30

Australia sweeps the table in the UK trade deal

Tariff elimination on this scale through a free trade agreement is almost unprecedented.
Massimiliano Tani 30 Mar 2017 12:04

The division of responsibility between immigration and employment departments may generate discrepancies.