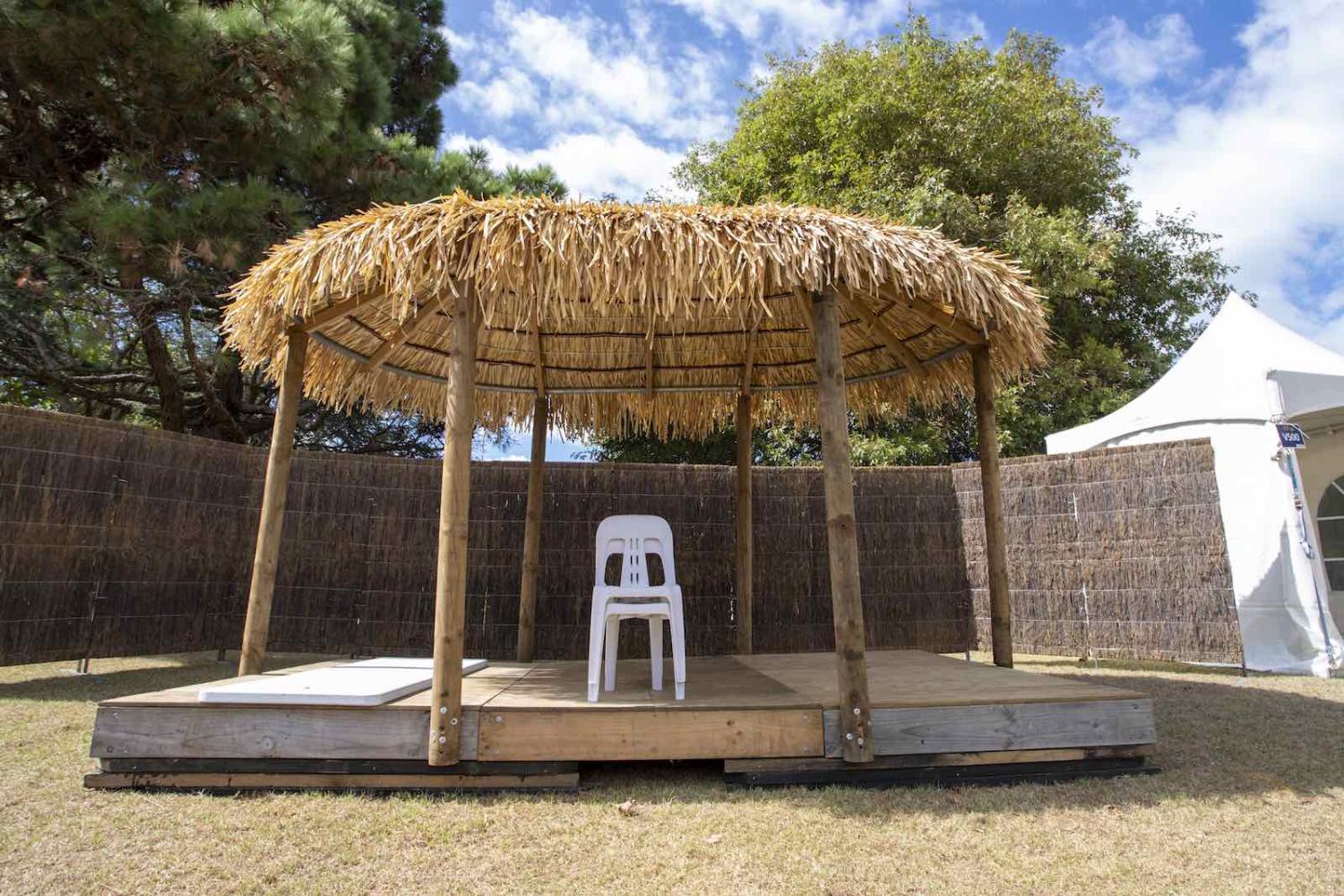 Six locations across the Pacific Islands region now have confirmed cases of Covid-19. Many of these countries are already ravaged with major diseases such as malaria, tuberculosis, dengue, diabetes, and occasionally even polio. So Pacific politicians are all too conscious of the potential of any Covid-19 outbreak to tip over stretched, and in some cases broken, health systems.

Governments have quickly reacted by bunkering down and barring all international visitors, turning what is often perceived as a weakness – small size and isolation – into a strength. With this foresight and a bit of luck some of the Pacific may avoid the virus altogether, but much of it won’t.

Sadly, the region will not be lucky enough to avoid the economic fallout that is trailing in the wake of this virus. Pacific economies are dependent on the outside world – be it through tourism, commodities, trade, migration, or aid. Covid-19 will disrupt all of these economic ties.

Almost everyone on these islands lead import-dependent lifestyles – think staples such as rice and vegetables – and life could become quickly untenable if supply chains completely fracture.

For the tourism dependant economies, ANZ is modelling such stark figures as a 60% contraction in GDP in Cook Islands, and double-digit contractions in Fiji, Palau, Samoa and Vanuatu. Employment figures are even more harrowing, with close to 40% of Vanuatu’s slim formal workforce expected to be out of a job. Even when a vaccine is developed, tourism numbers are only likely to slowly ebb not flow back into the region.

The small atoll states of Federated States of Micronesia, Kiribati, Marshall Islands, Nauru, Palau, and Tuvalu might weather the economic storm the best because of sheer isolation. But almost everyone on these islands lead import-dependent lifestyles – think staples such as rice and vegetables – and life could become quickly untenable if supply chains completely fracture. Provided supply lanes stay open, existing incomes derived from fisheries, remittances, and aid should tide them through the crisis.

Commodity dependent economies such as Solomon Islands and Papua New Guinea will face their own challenges. Commodity prices are collapsing alongside demand. Mine sites and logging camps will struggle to maintain operations as foreign labour dries up. The challenge is particularly acute for PNG – the giant of the region with a porous land border with Indonesia. PNG was already in the midst of a slow-boiling economic crisis, and adding Covid-19 leaves the country little room to manoeuvre.

Most Pacific governments do not have the financial firepower to fight back against this economic collapse on their own. Budgets are already stretched and largely in deficit. Many countries are locked out from foreign debt markets, and those that do have access are charged crippling interest.

The Pacific needs help, and it will need it quickly.

Support packages are being assembled in Canberra, Wellington, and in multilateral institutions such as the World Bank. But what form should this support take? And how can Australia afford it as the nation deals with the largest economic crisis it has ever faced at home?

The response will have to be two-pronged, focusing on health and the economy.

Health support, much of which has already been mooted, will have to be responsive to the requests from the Pacific. Australia should emphasis supporting efficient testing, isolation, and quarantine – there is neither the personnel nor the time to equip the medical systems in the Pacific for treatment. Provision of basic medical supplies, testing kits, and protective gear will also be critical. With severe travel restrictions the military will need to be called on to assist in logistics and implementation.

Funding for health should be able to come from existing humanitarian and bilateral budgets. Travel bans will disrupt a lot of existing aid programs, allowing for significant repurposing of Australia’s $1.4 billion already being spent in the region. Care will have to be taken to ensure existing aid programs – the good ones at least – are able to resume once the crisis passes.

As Australia eventually gets the outbreak under control at home and more medical capacity is freed up, this support can pivot to supplement the region. Expect backing for public health systems, not infrastructure, to be a flagship of aid to the Pacific in the years ahead.

The economic needs of the Pacific are going to be far greater, and just as urgent. Expect a stimulus of at least 10% of regional GDP will be needed. Taking out PNG, that’s more than A$1.5 billion. With PNG, it could easily be more than $5 billion. The priority for this stimulus must be speed, focusing on keeping businesses, state-owned enterprises, and even governments solvent, and people employed. Many of the usual strings and conditions attached to budget support will have to be moderated.

Australia is not in a position to fund this alone. The existing aid program is insufficient, and there is justifiably little appetite on spending more abroad. Australia should immediately change the purpose of its recently announced $2 billion infrastructure lending facility into a broader program with very generous terms. A regional lending mechanism will need to be created to coordinate efforts from Australia, the Asian Development Bank, China, the International Monetary Fund, Japan, the World Bank, and whoever else is willing to help. This could evolve into a development bank for the Pacific.

For a region already struggling with debt issues such a move to bolster lending may actually create a future crisis for tomorrow, but it is the only way to help avert the economic disaster the Pacific is facing today.

Previous Article
COVIDcast Episode 5: Pandemic in the Pacific
Next Article
Japanese whaling is down but not out

The world is full of characters. A reality TV series offers a playful chance to get to know more of them.
Elliot Brennan 28 Jul 2017 15:32

Australia can't afford to wait until 2032 for the first of its new submarines to enter the water.