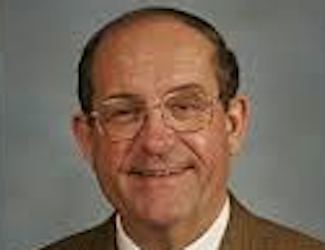 William E. Sharp, Jr., began his association with Asia in 1968 while serving with the U.S. Army in Vietnam. He has a Bachelor of Arts Degree in Political Science focused on Chinese and Japanese politics from the University of California, Berkeley. He received a Master of Arts Degree in Asian Studies from the University of Hawaii, Manoa, along with the James Shigeta Award for Excellence in Asian Studies and the Lee-shao Chang Award for Excellence in Chinese Studies.  During the 1980s, he lived in Japan where he taught English and worked as a free-lance writer.  Returning to the U.S. in 1989, he attended Harvard University where he earned a Master of Education Degree in Administration, Planning, and Social Policy. In the early 1990s, he served as Executive Director of the Japan-America Society of Hawaii.  For twenty-three years, he taught at Hawaii Pacific University where he taught classes about East Asian politics. He previously taught a course about Taiwan at the University of Hawaii, Manoa.

In addition, he hosts Asia in Review, a weekly TV show dedicated to substantive discussion of contemporary Asian affairs. Prior to that, from late 2005 to early 2009, he wrote “Look East,” a column for the Honolulu Star-Bulletin on Asian affairs.  In 2016, he was the recipient of the Taiwan Fellowship sponsored by the Taiwan Ministry of Foreign Affairs.  During that period, he researched the political polarization in Taiwan society at the Institute of Taiwan History, Academia Sinica, Taipei. During late 2017 and early 2018, he was a Fudan Fellow (visiting scholar) in the Center for Taiwan Studies at Fudan University, Shanghai. He has travelled throughout Asia and has visited Taiwan and China each thirty-five times. 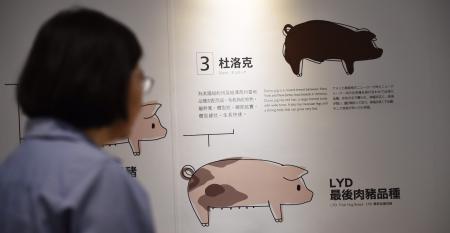 Not only China, Tsai Ing-wen must master the politics of pork
The agricultural lobby is making trouble for Taiwan’s president, yet tackling vested interests might be key to winning.
Top