Japanese whaling is down but not out

The retreat from whaling in the Antarctic marks a historic shift, but Japan has raised quotas in its own waters. 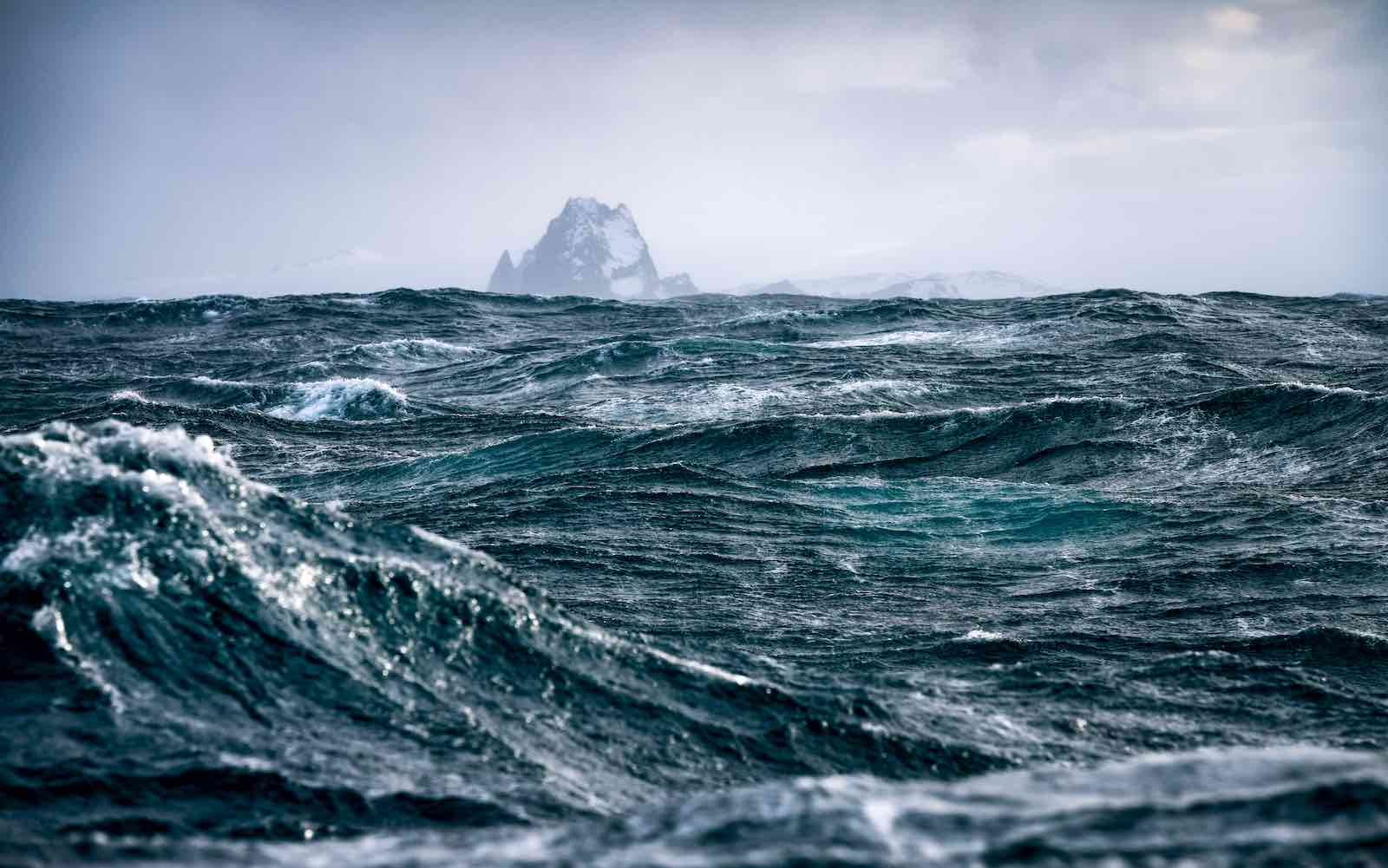 Even before the coronavirus pandemic began to dominate the news, and as Australia’s bush fires took most of the media oxygen, this past summer was an unusually quiet period in the long-running “whaling wars” in the Southern Ocean.

For the first time in years, a southern summer passed without a Japanese whaling mission in the region near Antarctica – activities that had routinely drawn criticism from the Australian government and conservationists, in some years leading to heated clashes at sea with vessels from the activist group Sea Shepherd.

Japan’s retreat from the region’s whale sanctuary is part of a broader reframing of the country’s whaling policies. This was the first southern summer since Japan withdrew from the International Whaling Commission (IWC) and switched its explicit focus to commercial whaling, but only within its own exclusive economic zone. Consequently, Japan scrapped the annual Southern Ocean program that it had always claimed was for scientific research purposes but was in one forum ruled in breach of international law.

Japan scrapped the annual Southern Ocean program that it had always claimed was for scientific research purposes but was in one forum ruled in breach of international law.

Although Japan faced some initial criticism for quitting the international body that manages whale conservation issues, its simultaneous scrapping of the controversial Southern Ocean missions lowered the temperature of debate and arguably helped the country escape harsh scrutiny over its embrace of commercial whaling. This time last year, Japan’s whaling vessels returned home from their final “research” mission in the Southern Ocean with a haul of 333 minke whales, which were to be made available for consumption.

Marine conservationists emphasise the importance of a whaling-free summer. “Historic” is the description used by Darren Kindleysides of the Australian Marine Conservation Society. He noted it was the first time in 100 years that whales in the region had been free from the threat of hunting, with a few exceptions such as a pause during the Second World War and a delay after Australia won its case against Japan at the International Court of Justice in 2014.

But as conservationists like Kindleysides point out, this is not the end of the story, but merely one step forward in the fight against commercial whaling around the globe. “We can’t allow ourselves to think that that’s the end of the matter,” he said.

After all, Japan set its whalers a catch quota of 227 from within its coastal regions last year, comprising 52 minke, 150 Bryde's, and 25 sei whales, with the total national limit rising to 383 this year.

Japan has said it will maintain observer status at the IWC, an important signal that it has not completely shut the door to international talks on the issue. The Japanese government had long objected to the IWC’s moratorium on commercial whaling that took effect 35 years ago, arguing that it was only ever meant to be temporary, and had also been frustrated at being on the losing end of recent votes.

With the world’s focus currently on containing the coronavirus, however, the IWC is another in a long line of international organisations grappling with how to proceed with its work. The IWC was due to hold a meeting of its scientific committee in the UK in May, but as a result of broad travel restrictions it will try to do this through a series of virtual sessions, which are meant to lay the groundwork for a full commission meeting to be held in Slovenia from late September until early October, the first such event since Japan withdrew from the body.

Australia needs to continue to show leadership within the IWC and press its opposition to commercial whaling wherever it happens, according to Kindleysides. He says while Japan may have left the IWC, it hasn’t escaped the reach of international law. International law expert Donald Rothwell has explained how Article 65 of the 1982 United Nations Convention on the Law of the Sea obliges Japan to “cooperate with a view to the conservation” of whales, including working with the IWC for their conservation, management, and study.

The Australian government’s stated position is to continue to urge Japan to return to the 1946 International Convention for the Regulation of Whaling and the IWC “as a matter of priority”.

Prime Minister Scott Morrison has made clear, however, he has no intention to elevate whaling above other priorities in the bilateral relationship. When he was in Osaka for the G20 summit last year, Morrison avoided directly criticising his hosts, saying while the Japanese government was aware of Australia’s objections to whaling, “I'm not going to allow it to define our relationship”.

But that position doesn’t close off the avenue of quiet but persistent diplomacy, backed up by continued strong advocacy in IWC forums.

And it doesn’t remove one other major obstacle to the viability of commercial whaling in Japan: demand for whale meat in Japan is very weak. Domestic consumption has plummeted from 200,000 tons a year in the 1960s to just 5000 tons lately, according to government figures cited by Kyodo News. This trend suggests that the marine mammals’ best ally may well be the Japanese people.