Peace plans struck over the past 30 years are coming to an end, marking these elections as a crucial stage. 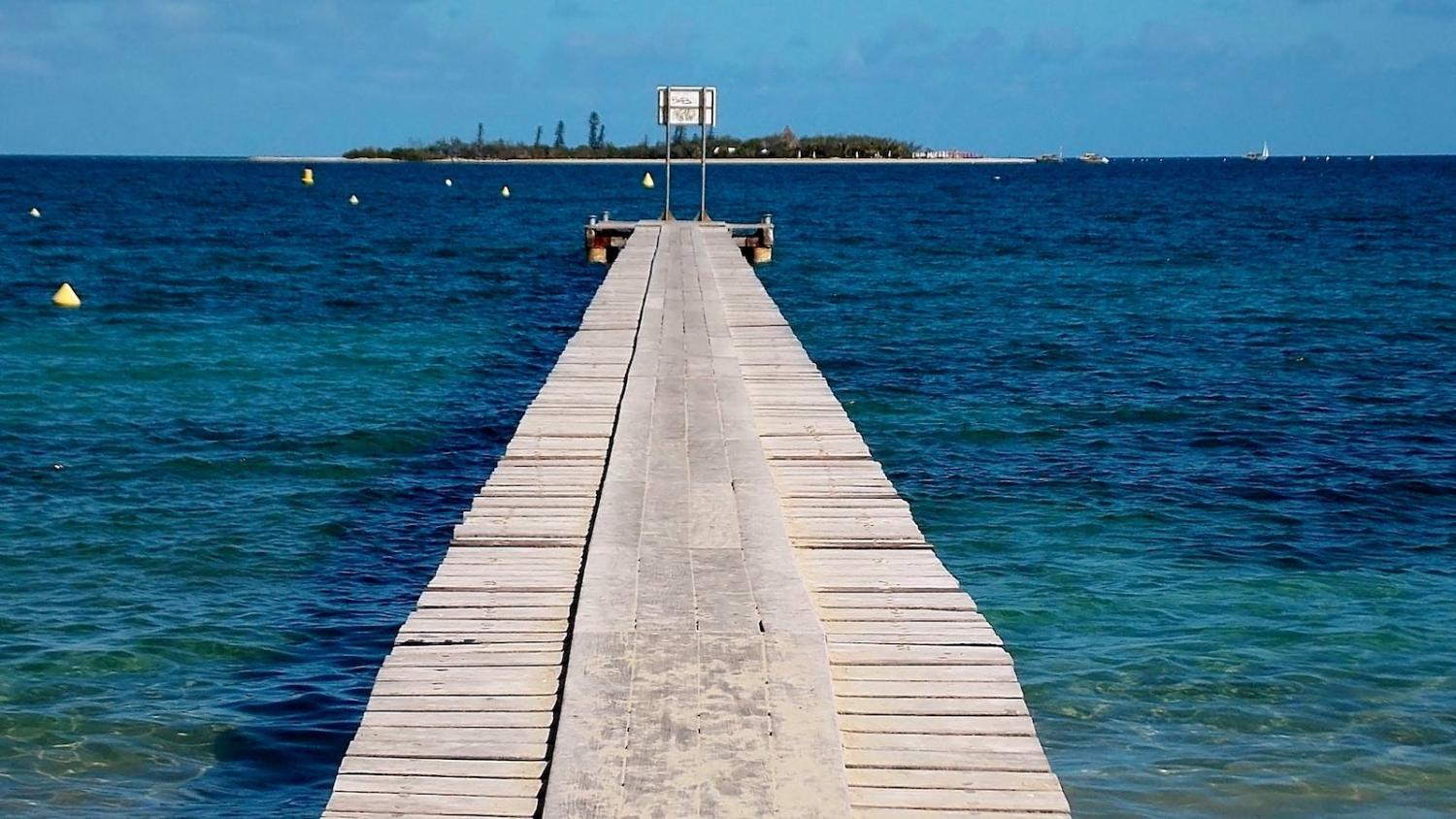 Under 1998 accords, New Caledonia could either be independent or have agreed on new arrangements by now (Photo: gérard/Flickr)
Published 8 May 2019

As Australia prepares for its parliamentary elections, Congress elections are under way across the Coral Sea in France’s New Caledonia, with potentially game-changing impact on governance and stability there. Independence parties look set to increase their representation, which will heighten tensions at a critical stage in the self-determination process ending 30 years of negotiated peace.

On the heels of the November 2018 independence referendum, which endorsed staying with France (56.7%) but showed a strong (43.3%), overwhelmingly indigenous Kanak independence vote, the 12 May provincial elections effectively represent a second step in the Noumea Accord’s final self-determination stage. The process includes potentially two more referendums in 2020 and 2022, and discussions about future governance, which will focus on the last most bitterly-contested issues. The elections will define the political balance for these decisive steps.

In the November referendum, despite decades of compromise and economic re-balancing, the vast majority of independence supporters were Kanaks (from Northern and Islands Provinces), and the stay-with-France votes were primarily Europeans (in Southern Province around Noumea), a serious ethnic divide. Both sides are actively courting Kanak youth and non-Kanak Islanders, which has proven sensitive and disruptive in the past.

The May 2019 elections are the last under the 1998 Accord, which actually did not plan for them. Instead it envisaged that the Congress would initiate the potentially four-year self-determination process immediately after its election to a five-year term in 2014, so New Caledonia would either be independent or have agreed on new arrangements by now. Because parties could not agree, the referendum was held on the latest date possible in 2018, meaning Congress’ mandate expires, necessitating elections, in May 2019.

Loyalists opposed applying a restricted electorate for these elections (only those with 10 years residence to 1998 are eligible) since it advantages indigenous independence supporters. Despite France confirming the Accord restriction applies, some loyalists resisted, just as some oppose the future referendum provisions, provoking independence concern.

Independence parties are buoyed for these elections by their November referendum success in attracting a high Kanak turnout, and support from young Kanaks and some non-Kanak Islanders.

Independence groups are set to increase their representation. They only need three more seats to win an outright majority of the 54-member Congress. The loyalist majority weakened from a high of 36 seats in 2004 to 29 in 2014, when independence groups increased their 18 seats to 25.

Independence parties have successfully exploited negotiated weightings, such as the restricted electorate and structure of Northern and Islands Provinces relative to the Southern Province, designed to protect Kanaks after decades of immigration to outnumber them. After 2009 they learned to strategically unite on a single list in the mainly European South with some success. And they are buoyed for these elections by their November referendum success in attracting a high Kanak turnout, and support from young Kanaks and some non-Kanak Islanders.

By contrast, over the years loyalist parties have become more splintered and personality focussed, and less successful in uniting when and where it matters in the party list system.

The final party lists for the elections present problems for loyalists. In the independence heartland Northern and Islands Provinces, there are four and three independence party lists and two and two loyalist lists respectively. But in their stronghold Southern Province, loyalists are running six lists, and two more lists claim neither loyalist nor independence affiliation, which will leach and waste otherwise loyalist votes by not reaching the minimum 5% vote to attain a seat.

Meanwhile, although there are three independence lists there, two are very small and the major independence parties have united under one list. And the November referendum highlighted increased independence party support from the 25% of the Noumea population that is now Kanak.

These trends clearly worry loyalists. Their racist discourse from the bad 1980s days has recently re-emerged. At the same time social unease has increased, with burglaries and personal attacks on Europeans mainly by disaffected young Kanaks. While the November referendum itself was peaceful, after polls closed, cars and buildings were burned, and road blockades set up, with attacks on police.

A significant independence gain in the Congress, after their solid outcome in the November referendum, risks sharpening loyalist fears, hardening divisions, and complicating the atmosphere for the critical dialogue ahead. On the other hand, it may force compromise as has been evident to resolve impasses in recent years.

So far France, while wanting to retain New Caledonia, has overseen a process seen as fair and legitimate. As I argue in my newly published Lowy Analyses paper (New Caledonia’s independence referendum: local and regional implications), France needs to maintain this record in the difficult years ahead, and resist the temptation to fear-monger, such as in its overblown rhetoric about China in the referendum run-up.

New Caledonia’s self-determination is being watched closely by the Melanesian Spearhead Group, where West Papuan and Bougainville separatists see parallels with their own ambitions. Historically, French policy has variously divided and courted the Pacific Islands Forum, which shaped New Caledonia’s decolonisation and retains an enduring role linked with the UN.

Regional interests, and Australia’s, lie in France delivering full, fair implementation of its Accord promises, and a harmonious, stable region.

As PM, Rick Houenipwela can set the agenda but he can't personally implement every single policy.
Taufik Rachmat Nugraha 23 Nov 2021 10:00