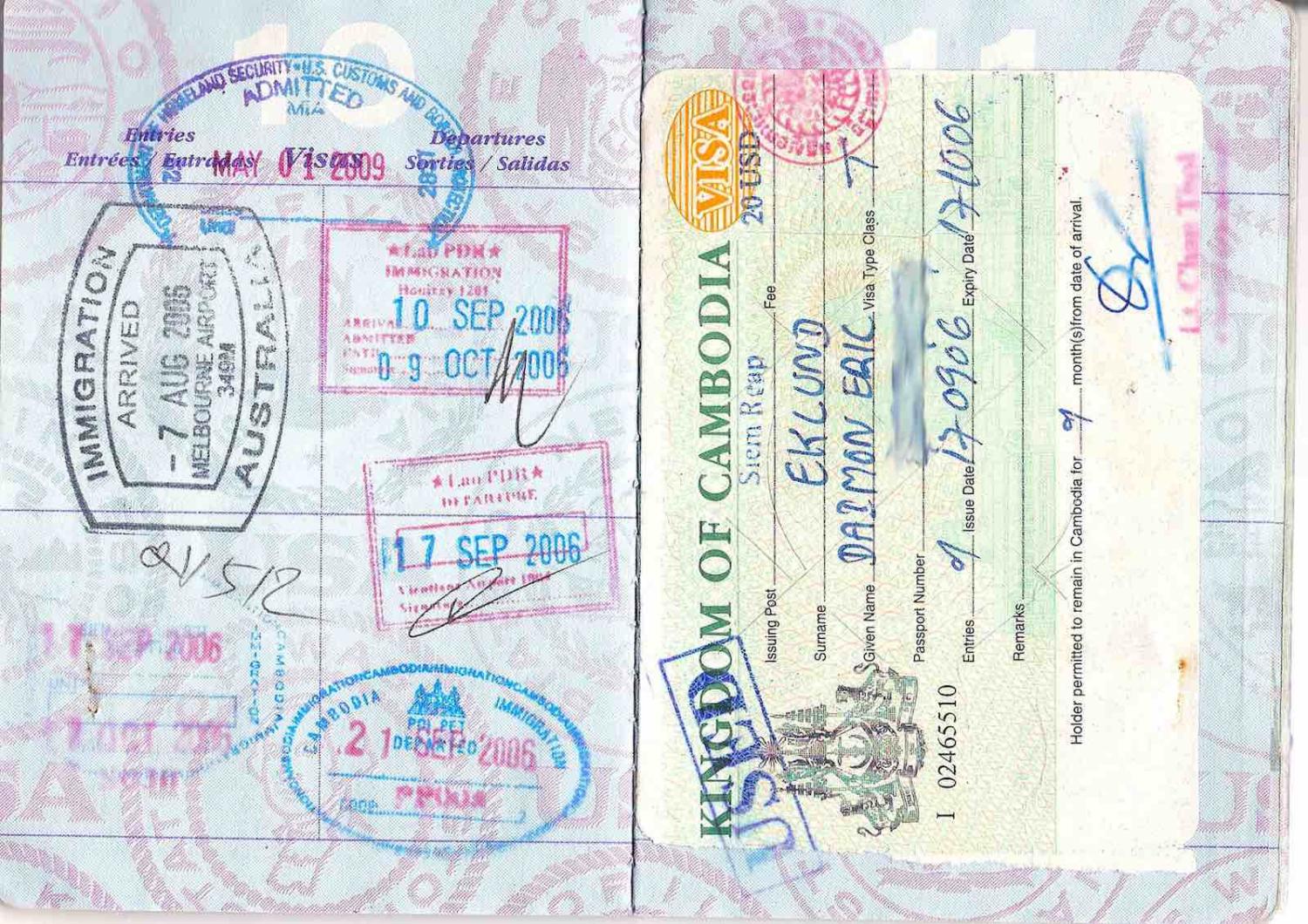 Australia is known as a great export nation, but one of its least successful and most tenacious exports has again surfaced this week. In a video that appears to have “gone viral”, an Australian tourist in Bali terrorises locals – fly-kicking a motorcyclist off his bike, assaulting a man in his home, and rampaging drunkenly around the popular tourist destination. He has said he remembers nothing of the incident and has apologised to anyone affected.

“Australians behaving badly” on tour are nothing new. But it is astonishing that after endless repeats of ridiculous, thoughtless, reckless, and downright stupid behaviour catalogued meticulously in Australian media (and unfortunately, foreign press as well), some Australians can’t act like grown-ups when on holiday. This hardly endears us to the lucky recipients of most Australian tourism such as Bali and Phuket. It is terrible for Australia’s reputation.

In 1998, Alexander Downer, then Foreign Minister, expressed his frustration at the mounting list of consular cases, which it is the lot of the Australian diplomat-in-chief and their department to deal with:

It is disappointing that, for a tiny minority of Australians, common sense and restraint seem to disappear as soon as backsides hit the seat of the 747 … Australian citizenship is a wonderful thing. But it is not a licence to act above the law, and certainly not a “get out of jail free” card.

Whether it’s Australians stealing souvenirs in a Thai bar (remember the “bar mat mum”?) or stripping down to our famed “budgie smugglers” in Malaysia, a predominantly Muslim nation with conservative dress standards, Australians can display a remarkable degree of insensitivity and thoughtlessness on tour. When they do, they have often demanded the Australian government bail them out.

In some cases, like that of the “Bali boy”, in which a teenager was arrested for drug possession, the consequences of immaturity are potentially very severe. This is where Australia’s consular service is most needed. Professional consular officers work hard with the local officials with whom they have cultivated good working relationships to ensure that Australians are treated fairly in the legal systems of other countries. But they can’t rescue them from the consequences of actions which are against foreign laws.

These frequent cases of sheer stupidity by Australian tourists (often in popular Asian resorts), place unnecessary strains on our notoriously stretched diplomatic corps. The number of trips Australian travellers take overseas every year has skyrocketed from one million in the early 2000s to more than 10 million today. Yet the resources to service those travellers are about the same as they were back then in 2000.

The good news is that the Australian government, particularly under former foreign minister Julie Bishop, has recalibrated its approach to consular assistance. Conspicuously missing from the news coverage of the latest drunken rampage and consequent arrest is any comment from a senior official that they would “do everything humanly possible to bring our boy back home”. Also missing was a demand from the man in question that the Australian government do more to help him.

A decade ago, this would have been the response du jour. The Lowy Institute pointed out in our policy advice back in 2013 that this was an unsustainable approach. Shortly after that report was published, the Department of Foreign Affairs and Trade issued its first ever Consular Strategy, outlining clearly in a new Consular Charter exactly what the government can and cannot do to assist Australians in trouble abroad.

External trade imbalances and the ‘tragedy of the commons’