All the stars are aligned in Abe’s favour to secure his party presidency and continue as prime minister beyond his term. 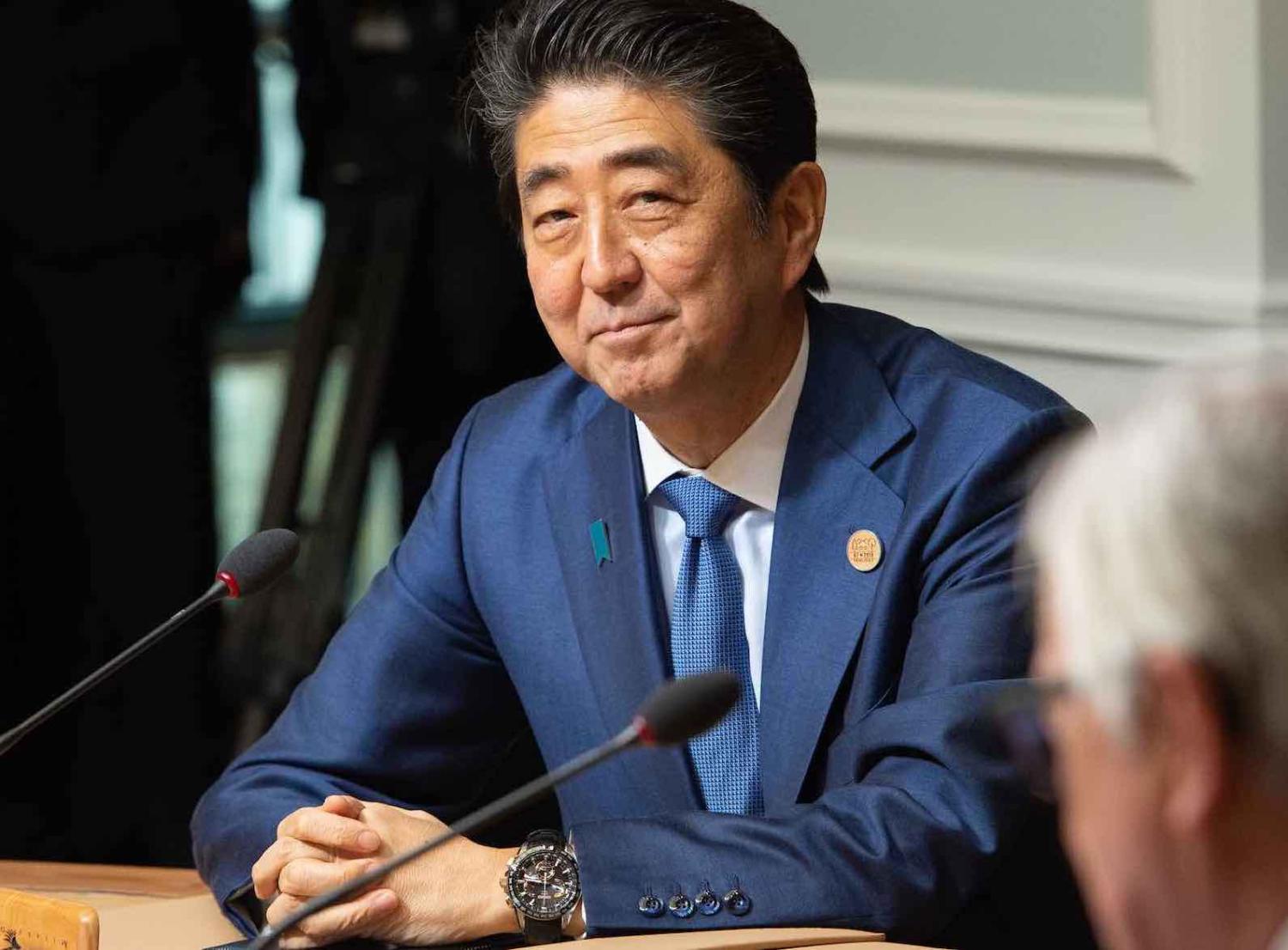 China’s Xi Jinping this year crafted a constitutional amendment removing the two five-year term limit on the presidency of China, essentially making himself China’s President for life. Around that time in Japan, Prime Minister Shinzo Abe’s ruling Liberal Democratic Party (LDP) carried out a change in its party by-laws allowing the party president to seek a third term, instead of the current limit of two three-year terms.

Abe’s hard-line approach on North Korea and his diplomatic skills to deal with US President Donald Trump are appreciated in Japan.

Unlike in China, the change in Japan was an internal party matter. This new rule paves the way for Abe to seek a third term as party president in September, when his current, second three-year term ends.

The new rule does not automatically secure Abe as party president and his continuation as Japan’s prime minister beyond his current term. A party vote will be taken, with the winner becoming Japan’s prime minister due to the LDP’s majority in the lower house of Japan’s parliament (a general election for which is not due until September 2021, barring a premature dissolution).

LDP presidency is a contested arena for the party leadership. In 2012, Abe barely got elected in a run-off vote after he almost lost to his rival, former defence minister Shigeru Ishiba, in the first round. LDP parliamentarians and prefectural chapters of the party form an “electoral college” and have 810 votes between them. For his second term, Abe was elected in 2015 unopposed.

The prospect for Abe next month looks pretty bright, despite the financial scandals surrounding him, involving his wife and some close mates. The reasons being a serious lack of peer competition and a dearth of new-generation politicians in the LDP. Abe’s victory seems almost certain.

Most other rivals have withdrawn from the running and declared their support for Abe. Ishiba wants to challenge Abe again, but does not seem to have the numbers to win. Shinjiro Koizumi, a new-generation politician and son of the former high-profile prime minister Junichiro Koizumi, is a popular LDP figure and serves as the deputy secretary general of the party. Still in his thirties, however, he is too young to even think of contesting this position, but he is surely future prime ministerial material.

Earlier in the year, Abe’s prospects sank following revelations of his possible involvement in alleged cronyism scandals, but in more recent months his popularity rate has rebounded, reaching more than 50%, up from a low in the 30% range. While people still want a satisfactory explanation about Abe’s involvement in the controversies, both on domestic and foreign policy fronts they express their support for him to continue as prime minister. His hard-line approach on North Korea and his diplomatic skills to deal with US President Donald Trump are appreciated in Japan.

Domestically, although “Abenomics” has not produced all the desired results, including major structural reforms, the Japanese economy generally is in much better shape than when Abe inherited it from his predecessors in 2012. He has also played down his agenda of revision for Japan’s pacifist constitution in the lead-up to the presidential election, against the background of some green shoots in Tokyo’s relations with Beijing.

Stability and continuity in the political leadership is what most people in Japan desire, as the country has previously gone through an embarrassing phase of revolving-door prime ministers – there have been six in as many years, from 2006 to 2012. Since Abe came to power in 2012, political stability has allowed new policy directions in defence, security, foreign aid, and the domestic economy. Some of his policies and ideas, such as the constitutional revision, have not been popular with the Japanese voters, but overall Abe has injected a new dynamism into the economy and domestic public policy, and has emerged as a key political leader on the international stage.

Abe has travelled far and wide, making friends and partners across the globe on almost all continents. He took the leadership on the Trans-Pacific Partnership negotiations when his key ally, the US, withdrew. He has renewed his partner nations’ interest in the Quadrilateral framework, first proposed when Abe served a short stint as prime minister in 2006–07. He is the key proponent of the “free and open Indo-Pacific” narrative, now happily embraced by the Trump administration.

Australia has been and is a supporter and co-author with Japan in establishing some of the regional organisations, such as the APEC forum; recently stood with Japan on the TPP issue; and is an active supporter of the Indo-Pacific concept.

There is still more than a month to go before a ballot is taken for the LDP presidency. Adhering to the word of wisdom that a week is a long time in politics, we have to watch developments in Japan cautiously, and whether Abe makes it. Yet all the stars are aligned in Abe’s favour. He is already the third-longest prime minister in postwar Japan, and if elected in September, less than one year into his third term, will become the longest serving prime minister in Japan’s parliamentary history for more than a century, breaking Taro Katsura’s pre-war and Eisaku Sato’s post-war records.

The world will be receptive to Abe continuing as prime minister.

Previous Article
Made in China 2025 and US–China power competition
Next Article
Aid: investing in impact