Encouraging indigenous innovation is laudable but should not be conflated with technology nativism and protectionism. 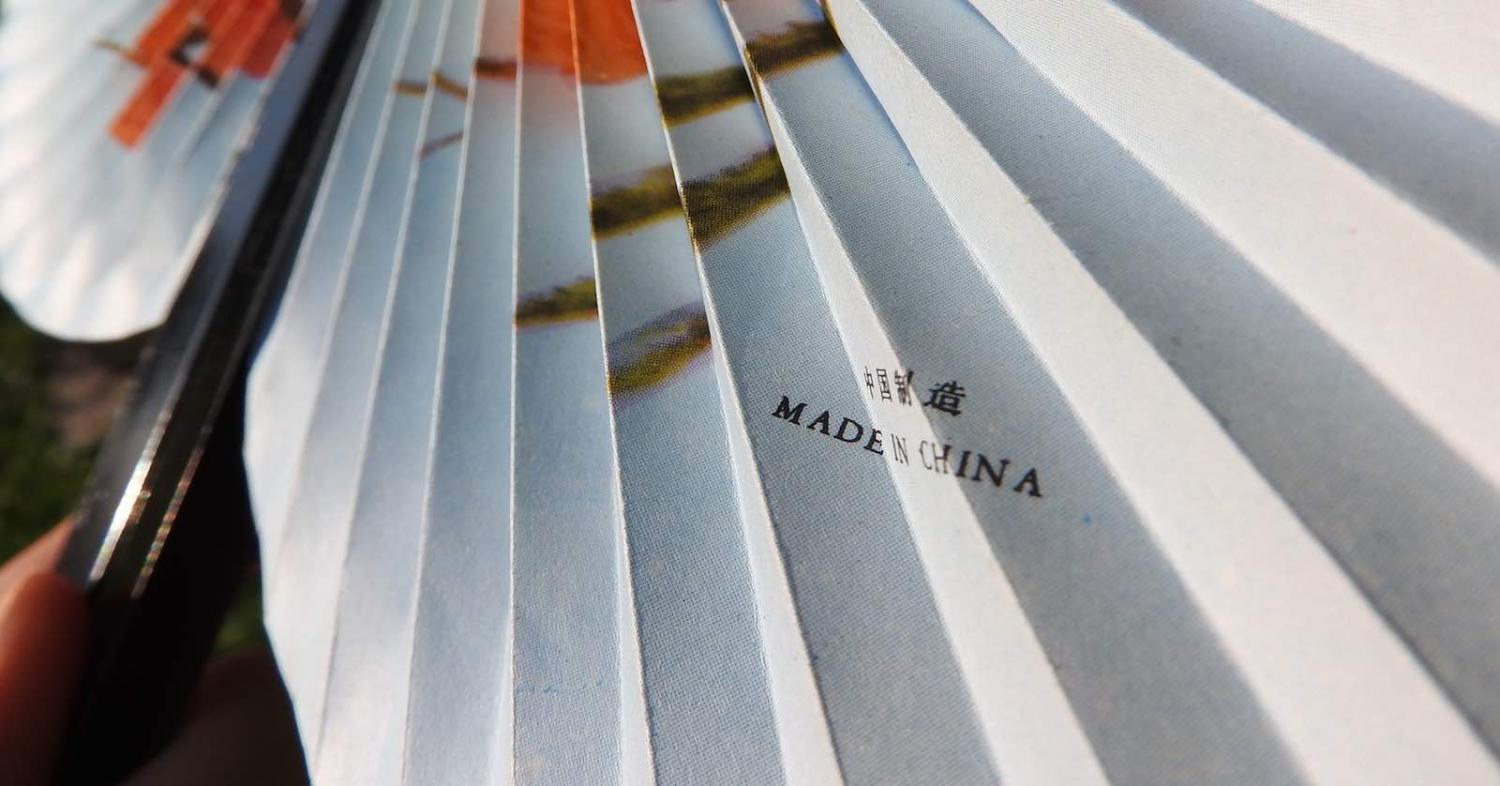 While US President Donald Trump seems to be cosying up with the likes of North Korea’s Kim Jong-un and Russia’s Vladimir Putin lately, his administration has wasted no time in upping the ante in its escalating trade war with China.

At the moment, no one knows how this showdown might end, but what is certain is that the trade war has a lot to do with Washington’s concern over Beijing’s “Made in China 2025” plan, the real target of Trump’s punitive tariffs on Chinese imports.

For the same reason of global economic and technological interdependence, Trump’s punitive measures to stop China from upgrading its industry will not work.

This might partly explain why China has recently toned down its rhetoric on this ambitious plan.

While widely billed to be China’s drive to gain technological supremacy at the expense of the US and other advanced economies, one must not lose sight that this Chinese strategy first came about from Beijing’s acute awareness of its position of weakness: despite China’s long-held title as the world’s factory, for a long time its high-tech industries have been dominated by foreign companies.

To keep growing its economy, to continue to cater for a better educated workforce, and to avoid the so-called “middle-income trap”, turning to technological innovation and developing its advanced manufacturing sectors seem a no brainer. After all, China is hardly the first country to resort to industrial policy to lift its economic and technological competitiveness: witness “Star Wars” in the US in the 1980s, and Industry 4.0 and High-Tech Strategy 2020 in Germany. Indeed, “Made in China 2025” has been inspired by Germany’s Industry 4.0.

Yet few draw inspiration from “Made in China 2025”. If some Western news headlines are anything to go by, the policy has sparked anxiety, fear, anger, and even hatred, in addition to the trade war.

Some of the outside fear and anxiety is justified. Given China’s track record in intellectual property protection, and widely held beliefs in Beijing’s unfair trade practice, it is not surprising that the prospect of China dominating industries of the future has set off alarm bells. This has not been helped by a recent surge in patriotic propaganda in China (for example, the nationwide screening of the documentary Amazing China), which has been criticised by some Chinese observers as Boxer-style nationalism.

Indeed, the very term “Made in China 2025” itself is probably ill-thought-out. One can discuss “Industry 4.0” without ever mentioning the country behind it; not so with “Made in China 2025”. And the problem goes deeper than just branding, it reflects a contradiction between economic nationalism and the reality of the globalisation of innovation, research, and development.

Even as we accept the general rationale and imperative behind “Made in China 2025” (and the rules of the World Trade Organisation don’t prohibit any country from adopting an industrial policy), “Made in China” cannot succeed if it is made in China alone.

Encouraging indigenous innovation is laudable and necessary (given the many complaints about China as a technology copycat), but it should not be conflated with technology nativism and protectionism. As former chief judge for the WTO James Bacchus argues:

China isn’t going to climb the competitive ladder by discriminating against foreign goods and services [and] shutting out foreign companies.

In the past few decades, China’s rise has in large part been a result of its integration into the global production networks. Its continued development now hinges on its even deeper integration with the global innovation networks. If it is for this reason that China has downplayed the “Made in China 2025” slogan, it is a good thing.

But Trump’s wrecking-ball approach to dealing with China is the other side of the same economic nationalism coin. For the same reason of global economic and technological interdependence, Trump’s punitive measures to stop China from upgrading its industry will not work. If anything, it could backfire.

Past technology bans by the US have ironically spurred China’s progress in areas such as supercomputers and aerospace. After the US announced a seven-year ban on US companies supplying key components to the Chinese telecom company ZTE, Chinese President Xi Jinping vowed to redouble China’s efforts to develop its own core technologies. Caught up in the tit-for-tat trade war, and for fear of losing the lucrative Chinese market, some American companies seem ready to help China’s high-tech push. Tesla, for example, recently announced that it would build its first overseas factory in Shanghai, a move accelerated by the looming tariff war.

Trump reasoned that the US couldn’t lose in this clash because it already had a very large trade deficit with China. Wall Street wouldn’t be so sure. Nor would noted scholars such as Arnold Toynbee and Robert Gilpin, who have observed a long-term trend of the diffusion of science, technology and economic power from advanced to less advanced states.

But such power transition is precisely what the US administration is determined to head off. On that note, the US–China trade disputes, a symptom of a larger and much-misunderstood power competition, may still have a long course to run.

Israel strikes Syria, loses a fighter, and maybe something more

Iran breached a red line by sending a drone into Israel airspace, and the response was swift.
Biren Nanda 6 May 2020 15:00

The virus has further complicated US-China ties, as both nibble away the bonds of multilateralism.
13 May 2017 08:21