Showcasing PNG, beyond expos and summits

A lack of strategic diplomacy and targeted foreign policy are selling the country’s immense potential short. 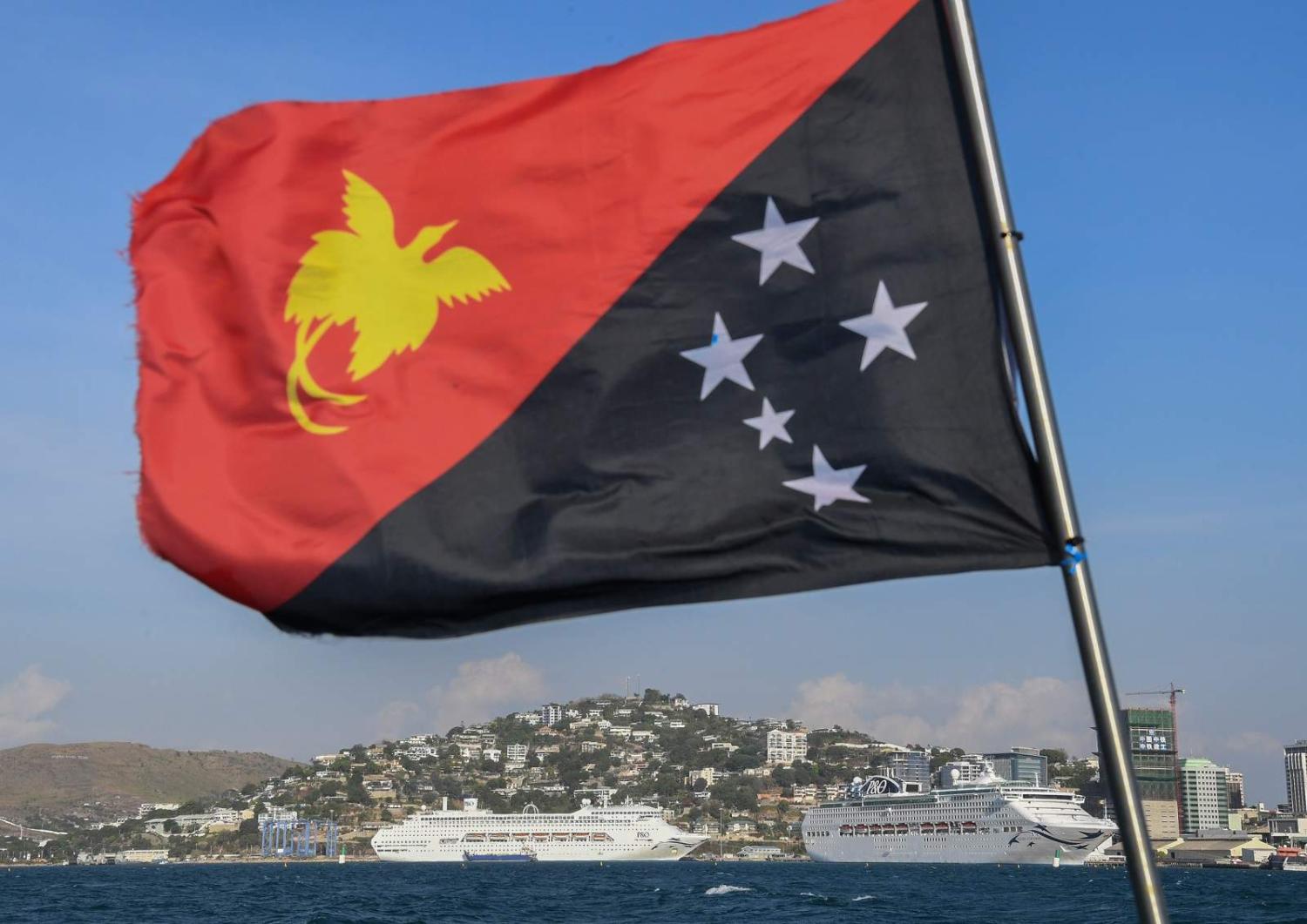 In June this year, officials announced Papua New Guinea’s participation in the delayed Expo 2020 in Dubai. The PNG delegation, headed by the Department of Foreign Affairs (PNGDFA), requested government support, arguing that the event is an investment in promoting PNG.

In recent decades, PNG has engaged in extravagant spectacles including multilateral summits and sporting events to promote itself, with the justification that platforms of this nature are necessary to showcase the country. For instance, in preparation to host the Asia-Pacific Economic Cooperation (APEC) Leaders’ Summit in November 2018, PNG officials explained large public expenditures as necessary to put PNG in the “global spotlight” as an investor-friendly destination.

However, the outcomes of such events are rarely assessed against any realistic objectives. The government minister responsible for overseeing the 2018 APEC meeting is yet to table an APEC report to Parliament. Civil society group ACT Now PNG has also called for an audit of APEC 2018 so that public finances expended during the event can be accounted for.

Information management is not a priority in PNG’s diplomatic practice, and PNG’s public diplomacy is not informed by accumulated experience.

While taxpayers are entitled to such a report, a review of the APEC event could also add value to PNG’s diplomatic institutional memory. Yet information management is not a priority in PNG’s diplomatic practice, and PNG’s public diplomacy is not informed by accumulated experience. Rather, it is assumed that through roadshow events or lavish spectacles, global audiences will learn more about PNG. Hardly a strategic approach.

An audit of APEC 2018 would also help identify the capacity of domestic stakeholders. Philip Mitna, in a study of factors influencing PNG’s foreign policy, observed: “The lack of coordination between institutions whose functional responsibilities encroach on foreign policy and the lack of consultation between political leaders has been a formidable challenge to foreign policy development.” This constrains the PNGDFA in the domestic–international policy interface. PNG’s public diplomacy is for nothing if there is no buy-in from domestic stakeholders. Countries who maximise their international relations understand the importance of effective domestic multi-stakeholder coordination. As demonstrated in other areas, such as climate diplomacy, mainstreaming international relations commitments depends on coordination of domestic agencies, even non-state actors.

With global focus primed to issues relevant to PNG, the country must rethink the role of public diplomacy by crafting a strategy that goes beyond the outdated and one-off events whose returns on investment are hard to quantify. An effective public diplomacy strategy must be the outcome of a domestic consultative process where PNG’s niche is identified and where domestic stakeholders – both government and non-government – align. The PNGDFA must coordinate stakeholders in this strategy.

Important variables must be captured in this public diplomacy strategy. First, robust monitoring and evaluation tools must exist. For a developing country such as PNG, measuring performance indicators, especially in its foreign relations is necessary. Commitment of scarce public resources to foreign relations has been controversial because it involves trade-offs against pressing domestic priorities. Evaluation of PNG’s public diplomacy will provide assurances that public resources generate actual returns, beyond the rhetoric of “showcasing” the country.

Second, a coherent strategy must clearly articulate PNG’s credentials. Framing one’s diplomatic niche is a domestic agenda for states who genuinely aspire to contributing to global conversations. Currently, there is no domestic consensus on where PNG’s contribution to global cooperation lies, or even a consistent set of values underpinning its international relations.

Recently, a senior PNG official, commenting on the country’s contribution to global discussions on environmental sustainability, reiterated PNG’s role as the “lungs of the planet”, a reference to its status as home to the third largest tropical rainforest in the world. This is consistent with global agendas such as the Sustainable Development Goals. But is PNG a trustworthy advocate of environmental sustainability? The domestic track record demonstrates otherwise.

Global influence on issues such as climate change and forestry conservation will be effective if PNG advocates from a domestic position of strength.

Illegal logging and environmentally unsustainable practices in natural resource extraction in PNG mean that selling the image of reliable environmental custodian will demand domestic reforms, which the current government is committing towards. Global influence on issues such as climate change and forestry conservation will be effective if PNG advocates from a domestic position of strength.  Experience from other developing countries on climate diplomacy will reinforce the idea that “strong action at home gives diplomats external credibility, as they ‘practice what they preach’”.

Finally, the PNG government must embrace digital technology. The PNGDFA does not have a functioning website for interactive purposes or generating feedback. Other countries have shown that audience feedback can be generated through social media platforms. Knowing exactly which audiences matter to PNG’s national interest will determine which public diplomacy activities are prioritised, commensurate with the capacity of domestic stakeholders and the country’s international relations objectives.

Take for instance, exchange programs. Consistent with global agendas on sustainable development, one practical way to showcase PNG is through the work of research communities, by creating knowledge hubs, biological resource centres and scientific research facilities. PNG’s potential reputation in conservation research could be a starting point in attracting people-to-people exchanges, scientific exchanges and other forms of cross-cultural learning.

A whole of government approach can make PNG visible on the global stage. States who strategically invest in creative approaches in their public diplomacy reap significant benefits in their national reputation. Multiplier effects permeate into sectors such as tourism, trade and higher education. PNG must rethink its reliance on outdated modes of public diplomacy, utilising more interactive and cost-effective means of showcasing its potential.

As PM, Rick Houenipwela can set the agenda but he can't personally implement every single policy.
Anil Wadhwa 9 Aug 2021 11:00