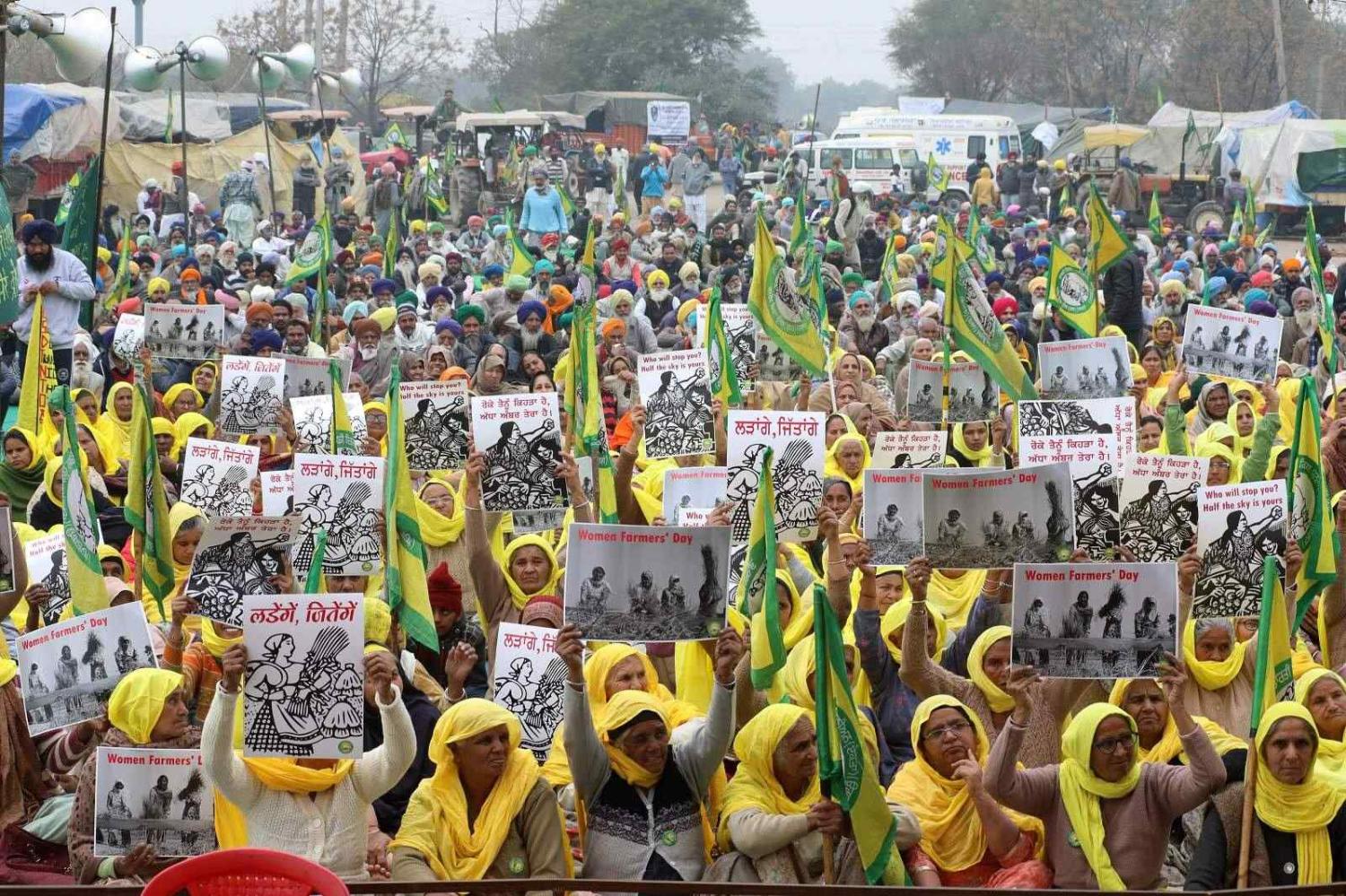 It has been a tumultuous 2021 for India: floods, fires, plague and pollution, but also healthy economic growth figures, a successful vaccination campaign, a UN Security Council non-permanent seat, and more visibility on the world stage in non-political ways.

India also had an eleventh-hour soft power win in, of all things, the global beauty pageant Miss Universe, with India’s Harnaaz Sandhu winning the crown. Normally, I would be mildly scornful, but this year it feels churlish to mock the joy that Indians are expressing over the victory, given the year they’ve had. Sure, the contest is retrograde, but if it brings a measure of happiness to the masses, then it is worth every bikini-clad step.

India’s other major global achievement this year was at the Tokyo Olympics, taking out a record haul – seven medals, including one gold.

In any case, Miss Universe has a rightful place in discussions about soft power. India, for a time, took global beauty pageantry very seriously, particularly in the 1990s after Indian models won Miss Universe and Miss World concurrently (Sushmita Sen and Aishwarya Rai both went on to have long Bollywood careers). The wins came a few years after the Indian economy deregulated in 1991, and triggered widespread jubilation as they were considered the ultimate symbol of India finally finding its place on the global stage. It set in train a determination to wining pageants on par with South American countries, or the way Australia approaches swimming meets. (There’s even a Wikipedia page charting India’s placement in each of the major global beauty pageants since 1951). This year’s winner is the first Indian Miss Universe since 2000 – coincidentally, the year she was born. But in a sign of the times, news outlets are not breathlessly reporting her measurements, but rather that she is a passionate menstruation rights advocate and that her winning dress was by a trans designer.

India’s other major global achievement this year was at the Tokyo Olympics, taking out a record haul – seven medals, including one gold. While paltry by international standards – particularly considering India’s population of 1.3 billion – it was the country’s best Olympic haul in more than four decades. It is not a glory that the Indian government can rightfully claim, however, after it cut already meagre sports funding by eight per cent in the January budget (although it did have a special Olympic fund to help athletes). Rather, the accolades should go to the talented and determined athletes, and the private companies that stepped in to provide additional funding. It is also worth pointing out that the women’s hockey team beat Australia to reach the semi-finals, coming fourth overall.

India’s economy also looks hopeful, moving beyond the pandemic. It continues to rebound, with growth of 8.4 per cent in the September quarter, albeit lower than expected. The Asian Development Bank has expectations of 9.7 per cent for 2021–22. However, the International Monetary Fund notes that the pandemic will likely result in more poverty and inequality, and recovery will not be even. The healthy growth figures mask the wider reality. Inflation is expected to rise and an estimated 10 million Indians in the formal workforce, and most likely vastly higher numbers in the informal sector, have lost their jobs, with many millions pushed below the poverty line.

India has been hit hard by the pandemic, and the after-effects will be felt for a long time, perhaps even generations. But a sliver of silver lining is vaccination rates, with around three-quarters of the population having received at least one dose, and more than 1.2 billion doses administered overall. It is no mean feat even for a country where the vaccine is manufactured in high volumes.

One of the less publicised, but still important, developments of the year was the move towards enacting a data protection bill, similar in scope to Europe’s General Data Protection Ruling (GDPR). India is the second largest internet market in the world, only behind China, with nearly 800 million users, and there have been attempts to create privacy laws for a decade. The bill is currently before Parliament.

Geopolitically, India continued to stare down China in the Himalayas, while strengthening its regional relationships, something that Australia benefited from.

Something unusual also occurred in contemporary India this year: a successful protest. In November, Prime Minister Narendra Modi announced that the government would not go ahead with planned changes to legislation that sought to loosen the rules around selling and pricing farm goods, which farmers said would result in lower prices and more power in the hands of large corporations. This was a victory for thousands of protesting farmers who had camped out in Delhi for a year.

Politically, however, it appears that the screws are tightening. The national government took steps throughout the year that all lead in one direction: an administration intent on consolidating its power, removing avenues for dissent, and clamping down on ideological issues such as inter-religious marriage. India also refused to accede to the desires of rich nations at the COP26 climate conference, ending the two week meeting by insisting on softer language around coal, making it clear that developing countries have different needs and values.

Geopolitically, India continued to stare down China in the Himalayas, while strengthening its regional relationships, something that Australia benefited from. The Quadrilateral Security Dialogue (the Quad) between India, Australia, Japan and the United States, is going from strength to strength, with its first in-person Leaders’ Summit in Washington, DC, in September. Australia was also invited to take part in the Malabar maritime exercises in August, another sign of the deepening level of cooperation and trust. But never one to pledge its troth, India joined hands with France in the wake of the AUKUS trilateral strategic defence announcement between Australia, the United Kingdom and the United States. It never hurts to have numerous suitors.

Looking ahead to 2022, expect to see more of India on the global stage, whether it be at the UN Security Council or deploying its navy in the South China Sea – or calling for world peace from the beauty pageant pulpit.

Previous Article
Ear worms for The Interpreter’s 2021 favourites
Next Article
Showcasing PNG, beyond expos and summits

This week's links include the role for religious leaders and churches in climate change strategies, PNG pollies taking to social media, and the end of RAMSI on the Solomons.
Alexandre Dayant 3 Apr 2018 15:30

Links and stories from the aid and development sector.
Rachael Buckland 2 Nov 2017 16:41

New Zealand’s new government is reported to be considering creating a visa category to assist those displaced by climate change.