While the People’s Action Party was assured of holding power once more, the results didn’t all flow its way. 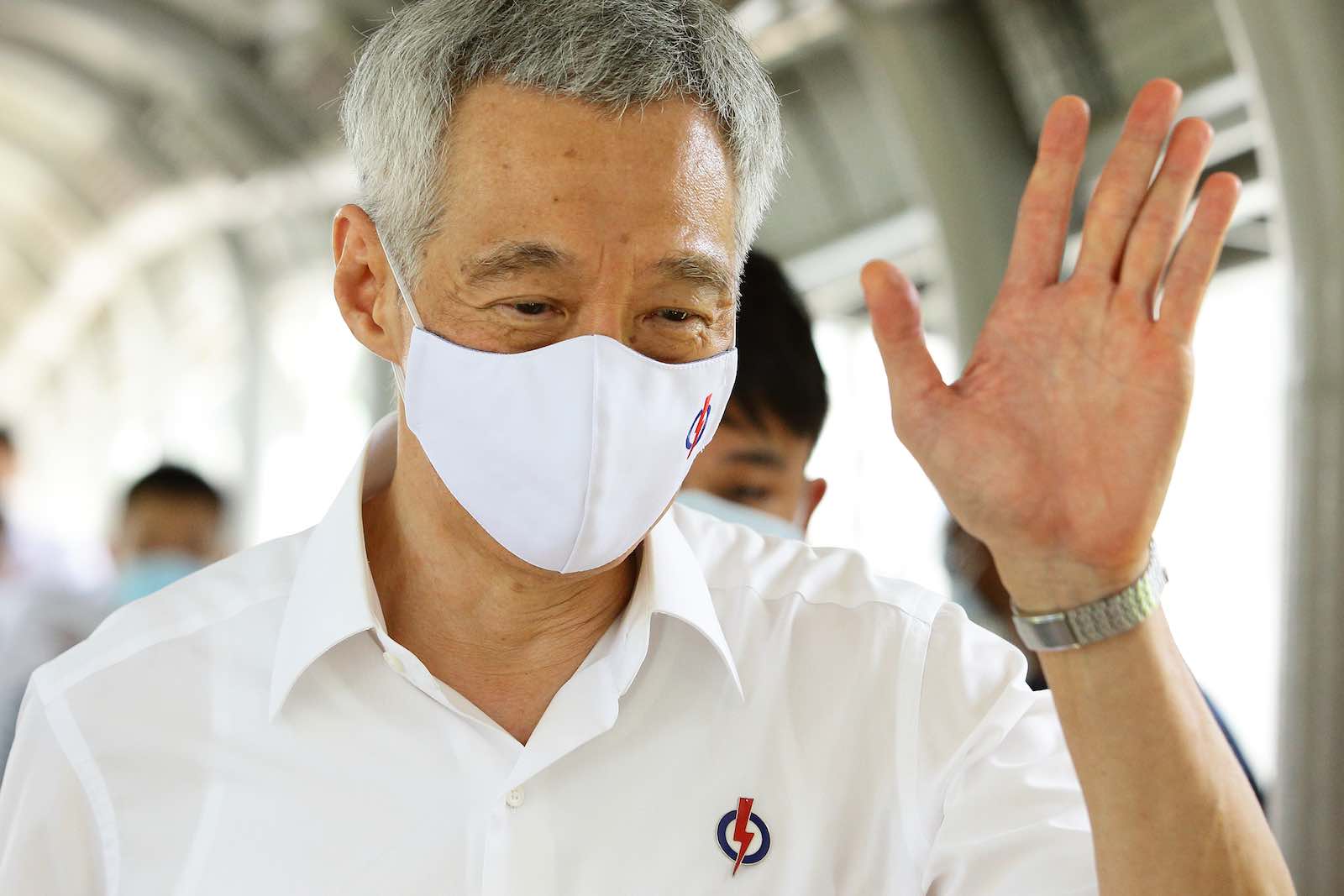 The People’s Action Party (PAP) has won its 13th consecutive general election since Singapore became an independent country. PAP won 83 out of 93 seats, a spectacular performance anywhere else. So why isn’t the ruling party smiling?

In this election, PAP obtained 61.2% of the popular vote. This is a significant decline from the 70% it commanded in the 2015 election. The bigger question though, is how the party obtained just over 60% of the votes but won nearly 90% of the seats.

This points to the fact that elections in Singapore are heavily gerrymandered and malapportioned. The country consistently has one of the highest vote-seat disproportionalities in the world.

All in all, opposition parties made inroads in most constituencies.

One cause of the high vote-seat disproportionality in Singapore is the combination of a first-past-the-post electoral system and the Group Representation Constituencies (GRC). The GRC, in effect since 1988, is a type of party bloc vote system in which members of parliament are elected as a team, with stipulated ethnic composition in specified constituencies.

The Gallagher Index, which measures the disproportionality between votes obtained and seats allotted, found Singapore’s electoral outcomes to be among the most unequal in the world. They scored worse than Australia, South Africa, Malaysia, South Korea, and India. Netina Tan, an associate professor in McMaster University, also demonstrates how this unusual rule exaggerates the legislative seat shares of the PAP.

The PAP is the only party whose percentage of seats are consistently higher than their percentage of votes. In 2011, an opposition party received 12% of the votes but did not win a single seat. Political scientists regard these as “wasted votes,” in which the voters’ preference do not translate into representation. It is usually an outcome of gerrymandering.

In this election however, gerrymandering backfired for the PAP. According to Wong Chin Huat, a professor at Sunway University, the hope was to prevent the Workers’ Party capturing a single member constituency seat in Punggol East*, only to lose three seats by creating the Sengkang GRC.

The election has thrown a spanner in the ruling party’s planned succession. The anointed successor, Deputy Prime Minister Heng Swee Keat, scraped through the East Coast GRC with a mere 3% majority. Heng had been promoted to deputy PM in April last year and has served as Finance Minister since October 2015.

PAP’s team in the East Coast GRC, led by Heng, saw their vote share declined by almost 7% compared to the 2015 election. Lawyer Remy Choo Zheng Xi commented, that it was difficult to see how Heng could take over as PM with such a slender margin. “There is no way to spin this,” Remy said. “Singaporeans cannot confidently see our lives and the future of our country in Heng’s hands. This is a pity, because Heng is a fundamentally decent person who doesn’t come to politics with some of the worst instincts of PAP hardliners.”

A more charitable interpretation is that Heng switched constituency at the last minute to help PAP retain the East Coast GRC. However, it is not just that Heng’s electoral performance does not inspire confidence. He committed one of the campaign’s most memorable blunders. Stuttering mid-way through his nomination speech, Heng struggled to articulate his message, and footage of the moment was widely ridiculed online, sparking memes in neighbouring Malaysia and Thailand.

During the campaign, police reports were also lodged against Heng over remarks he made at a 2019 forum at the Nanyang Technological University. Responding to a question on whether it was Singaporeans or the PAP who were unprepared for a prime minister from one of the ethnic minorities, Heng had said that the older generation of Singaporeans are not ready for a non-Chinese prime minister.

Yet the election result made the comment even more incongruous. While Heng’s team retained the East Coast GRC with 53.4% of the votes, Senior Minister Tharman Shanmugaratnam delivered PAP’s best performance of the night in Jurong GRC, with 74.6% of the votes. Tharman is one of the 9% ethnic Indian minority in Singapore. His team gathered an even bigger majority than the team led by Prime Minister Lee Hsien Loong in Ang Mo Kio GRC, who won 71.9% of the votes.

All in all, opposition parties made inroads in most constituencies. The Workers’ Party won two GRCs, unprecedented in Singapore. A new party founded by former PAP stalwart Tan Cheng Bock came within a whisker (2% of votes) of delivering a third GRC for the opposition. PAP’s leadership succession is now questionable. In what is likely to be the last election led by Prime Minister Lee Hsien Loong, Singapore’s ruling party has shown its vulnerability.

* The reference to Punggol East was updated following publication.