The US and North Korea are far apart, but look beneath the surface and there is a chance for agreement. 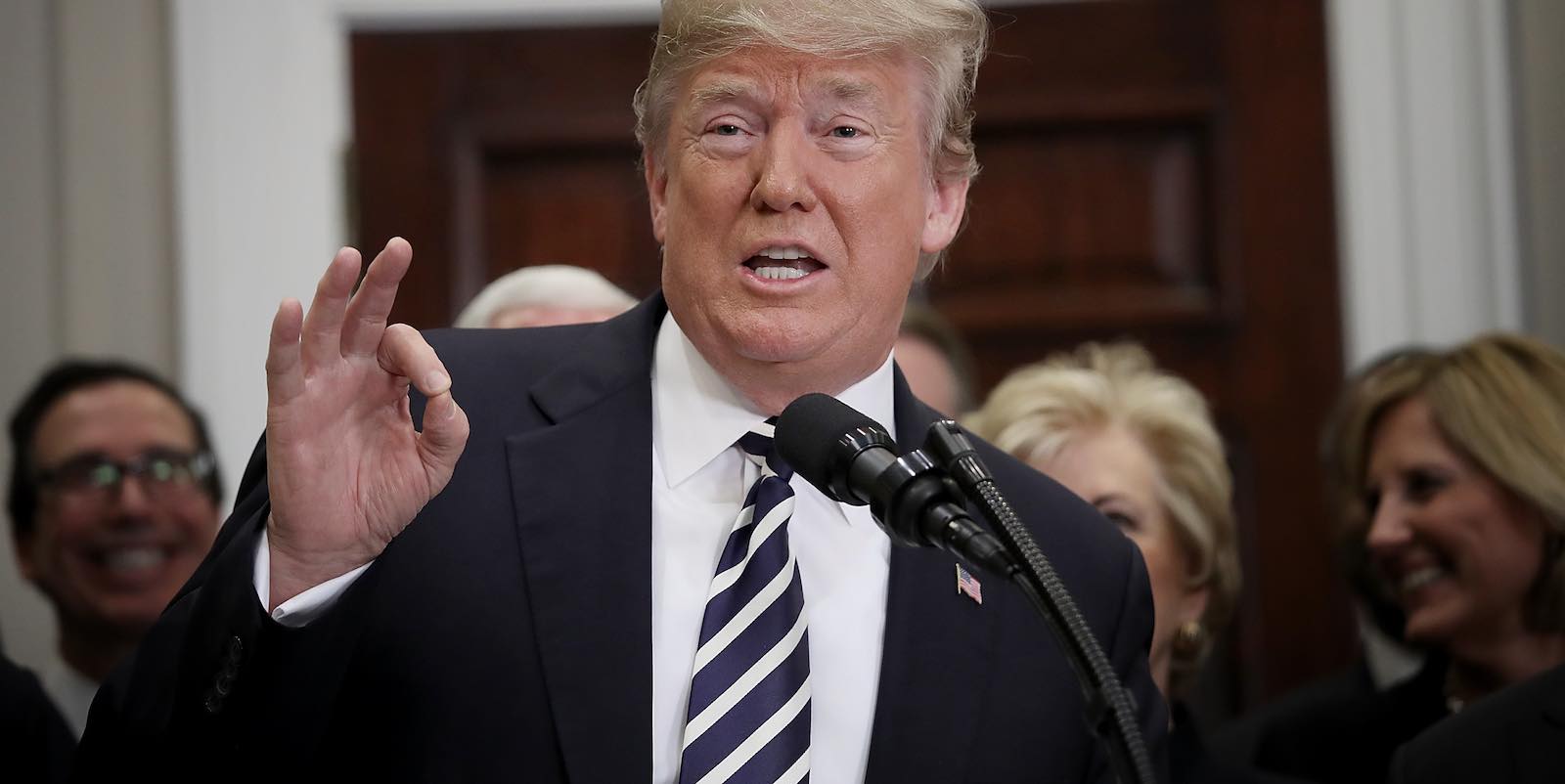 Everybody is saying it: the big split between the US and North Korea as we head towards the 12 June leaders summit in Singapore (and yes, it looks like it is on again) is over the meaning of  “denuclearisation”.

The maximalist American definition is that North Korea must dismantle all of its nuclear weapons immediately, along with its nuclear infrastructure, surrender its fissile material, and submit to international inspections indefinitely to make sure there is no cheating on the deal. In return, North Korea will get sanctions relief.

The North Koreans, apparently, see denuclearisation as something both sides do, but slowly and perhaps with no defined end point. Yes, North Korea would commit to eventual complete disarmament, but initially only to a cap or modest reduction in its weapons numbers, and a test ban. The US would need to work towards ending its extended deterrence arrangement with South Korea, which in practice means signing a peace treaty with Pyongyang, ending its alliance with South Korea, and withdrawing US forces.

Clearly there is a vast distance between those positions, too vast to be bridged at a single leaders meeting. Perhaps all we will get from the Singapore summit is an in-principle deal that will not commit either side to anything, but which may be the catalyst for more substantive talks at a lower level.

At the very least, a result like that would lower the temperature of the relationship and thus reduce the chances of war.

But Trump is a lifelong sceptic of America’s alliances, and his Defense Secretary Jim Mattis has not ruled out the idea that US forces in South Korea could at some stage be withdrawn. So there is some evidence to suggest Trump might be open to a deal that puts America’s troop presence in and alliance with South Korea on the table. There is more ambiguity and wiggle room on the American side than its formal position on “denuclearisation” would suggest.

As for the North Koreans, we don’t know very much about what they are willing to negotiate about. Most North Korea experts seem to agree that Pyongyang has a consistent and rigid position, and that the past pattern of failed talks and dishonoured agreements will continue. These factors alone could doom the talks.

However, on the North Korean side too there may be more room for manouevre than is commonly thought because conditions have changed: a new generation of leaders, more pressure from sanctions, and greater awareness of the outside world among North Koreans. Moreover, talks at the leaders level have simply never been tried before, so past experience may not count for very much.

The biggest change in the negotiating conditions is the likelihood (some would say near-certainty) that North Korea now has an intercontinental ballistic missile, or ICBM, that could strike a major US city with a nuclear warhead. This is what injects real urgency into the talks, because it erodes America’s position with its allies. Seoul and Tokyo simply won’t believe that the US will be willing to come to their defence against North Korea if there is a real prospect that New York, Washington, or Los Angeles could be destroyed.

So the US has a strong incentive to agree to something that is more than just symbolic. North Korea’s ICBMs are clearly unacceptable to the US. Its alliance with South Korea will suffer unless that threat is dealt with, and so will its relations with Japan, Australia, and other regional partners.

For the North Koreans, on the other hand, a summit which produces nothing substantive raises the risk that the US believes diplomacy has been exhausted and that it should impose even more crippling sanctions, or even take military action.

All of these factors suggest that talks are worth it, and may produce something worthwhile. But let’s also remember that just having these talks carries risks.

North Korea analyst Robert Kelly has talked about Trump’s propensity to say offensive and inappropriate things; what if he missteps so badly that relations actually sink to a new low? We know less about Kim as a personality, but clearly he could make the same mistake.

For now, at least, it looks like the Singapore summit will go ahead. We can truly call this a febrile moment, full of possibility but with an undercurrent of impending storms.