The US would be wise to further invest in ensuring that the Pacific nations retain their independence, freedom, and sovereignty. 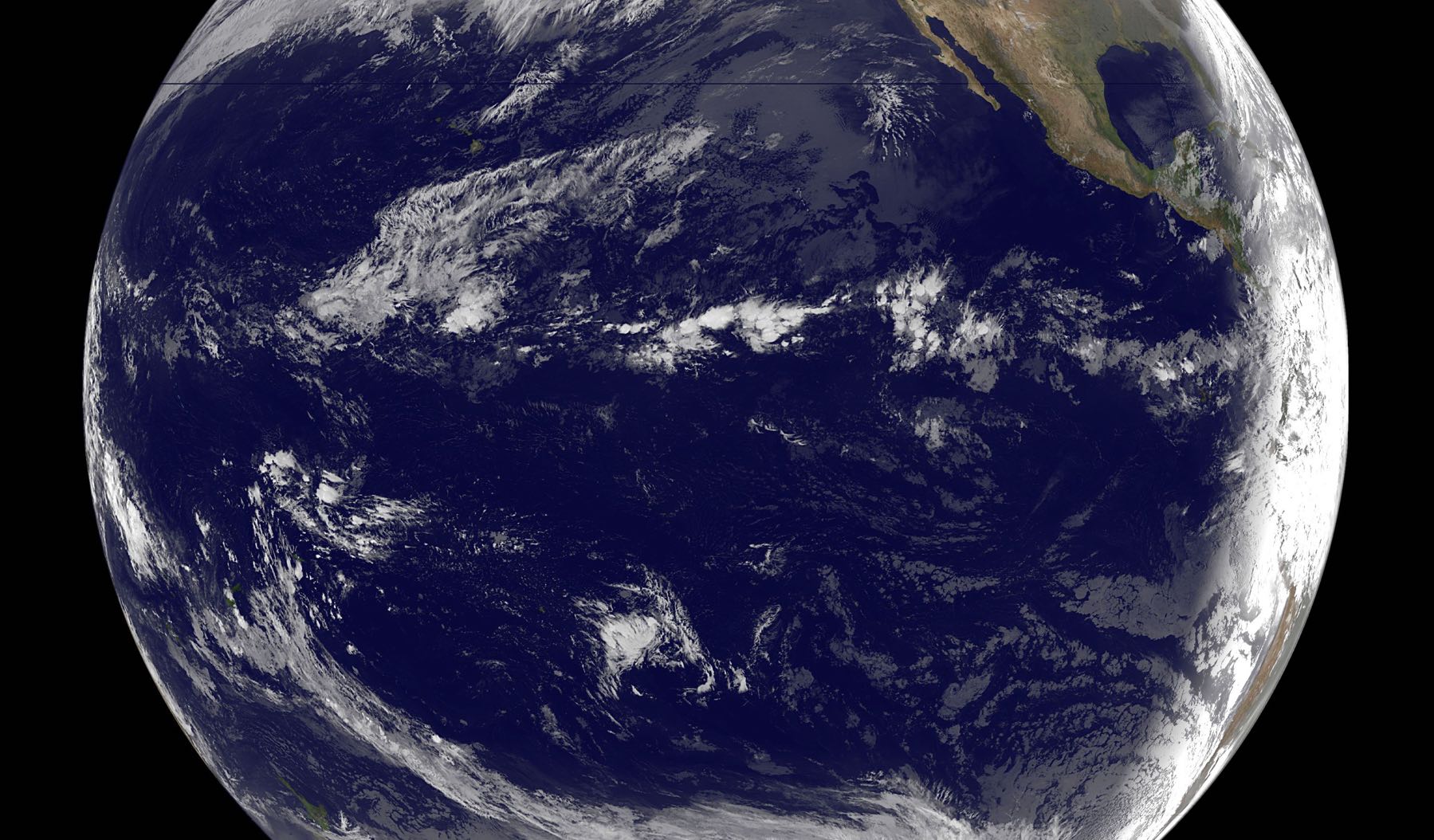 The United States used to think regularly about the islands of the South Pacific. On her tour of the region in 1943, Eleanor Roosevelt had a message for Americans troops stretched out across the Pacific Islands. “Every day”, she told them, Franklin Roosevelt “goes down to the map room in the White House and notes on the maps where you are and what you are doing”.

The previous year, FDR had pointed to the hundreds of islands in the South Pacific that “appear only as small dots on most maps”. But, lest anyone misjudge their importance, he declared that “they cover a large strategic area”.

Studying the geography of the South Pacific was a strategic necessity for fighting and winning the Second World War, but that was by no means the first or the last time American strategy focused on the region. As early as 1825, US president John Quincy Adams demanded a larger navy to ensure the “flourishing of commerce and fishery extending to the islands of the Pacific”. And as recently as 2012, secretary of state Hillary Clinton affirmed that America knew the Pacific Islands were “strategically and economically vital and becoming more so”.

The region remains strategically vital to the US for two key reasons. First, it is in US interests to prevent the emergence of a regional hegemon that could threaten America and its allies; and second, the US wants to maintain the free flow of goods and ideas to Asia.

The Trump administration put a new spin on this old concept with its call for a “free and open Indo-Pacific”, and broadened the strategic geography of the Western Pacific to extend into the Indian Ocean region. As both Michael Auslin and Rory Medcalf have been pointing out for the better part of a decade, the shift to focusing on the broader Indo-Pacific is long overdue, although it does risk privileging the “Indo” over the Pacific in American strategic thinking.

Given the rapidly shifting geopolitical landscape – or, more accurately, seascape – of the South Pacific, the region poses several strategic challenges to the US and its allies. As Australian National University’s Joanne Wallis has argued, over the past several years the South Pacific has seen the creation of alternative regional institutions, increasing Chinese investment and strategic focus, diminished New Zealand and Australian influence, and US strategic neglect.

As a result, while new sources of funding and development in the Pacific Islands have become available with less conditions, there has been environmental degradation, greater corruption and crime, and pressure on the long-term sustainability of natural resources, including fisheries. While none of these challenges is new, the increased number of external actors in the region has exacerbated them.

Moreover, fewer strings attached hardly ever means no strings attached. Indebted Pacific Islands need look no further than Sri Lanka, which recently had to hand over its deep-water port at Hambantota to China on a 99-year lease in exchange for urgently needed debt relief. This practice, dubbed “debt-trap diplomacy”, is a concern for smaller nations for whom the price of economic engagement is fast becoming political compliance. And, in the case of indebted littoral states with deep-water ports, such political compliance can have clear security implications.

From a military standpoint, no less from a commercial and diplomatic one, US presence in Asia is predicated on unfettered access. The US Naval War College’s Andrew Erickson has pointed out that as that access becomes more contested by China’s militarisation of outposts in the South China Sea and China’s development of long-range precision strike weapons, the strategic importance of American bases in the Pacific will grow.

Currently, the three Pacific Island nations of Micronesia, the Marshall Islands, and Palau are joined with the US in Compacts of Free Association. This allows the US to reject the strategic use of, or access to, compact states in exchange for political rights, development funding, and defence by the US.

But America’s special economic and political relationship with these sovereign states has recently come under stress. Were it to change, and China step into that vacuum, American bases in Guam and the Ronald Reagan Ballistic Missile Defense Test Site on Kwajalein Atoll in the Marshall Islands could come under threat, and unimpeded sea lines of communication to American allies in Asia would become vulnerable to disruption.

Australia and New Zealand have recently announced a renewed focus on the Pacific Islands. As Anna Powles and Jose Sousa-Santos have previously pointed out, shifts within the regional order make it less clear that the Pacific Islands will be such ready partners if the terms of engagement are framed wholly in terms of strategic competition.

For the US, increasing aid and investment in the region, working to combat the effects of climate change, growing the capacity of the islands to police their waters and combat illegal fishing, strengthening anti-corruption norms, and ensuring that it expeditiously delivers funding to the compact states can all play a part here. But perhaps the biggest strategic challenge is one of time and attention paid to an important region that often slips under Washington’s radar.

Yale historian Paul Kennedy is best known for his famous 1987 work The Rise and Fall of the Great Powers. But it is his first book, The Samoan Tangle, which explicitly deals with this region, that might be the most prescient. “Why”, Kennedy asked, “was so much written and debated about a small island group in the Pacific?” His answer, in large part, was overlapping interests – economic, strategic, and cultural – between the countries jostling for power in the South Pacific.

The South Pacific has once again become a region of great strategic competition and one worthy of much more attention. The US would be wise to further invest in ensuring that the Pacific nations retain their independence, freedom, and sovereignty, not only for the sake of US interests but also the benefit of the citizens of those countries.