Solomons: How Australia stacks up in a China aid bidding war 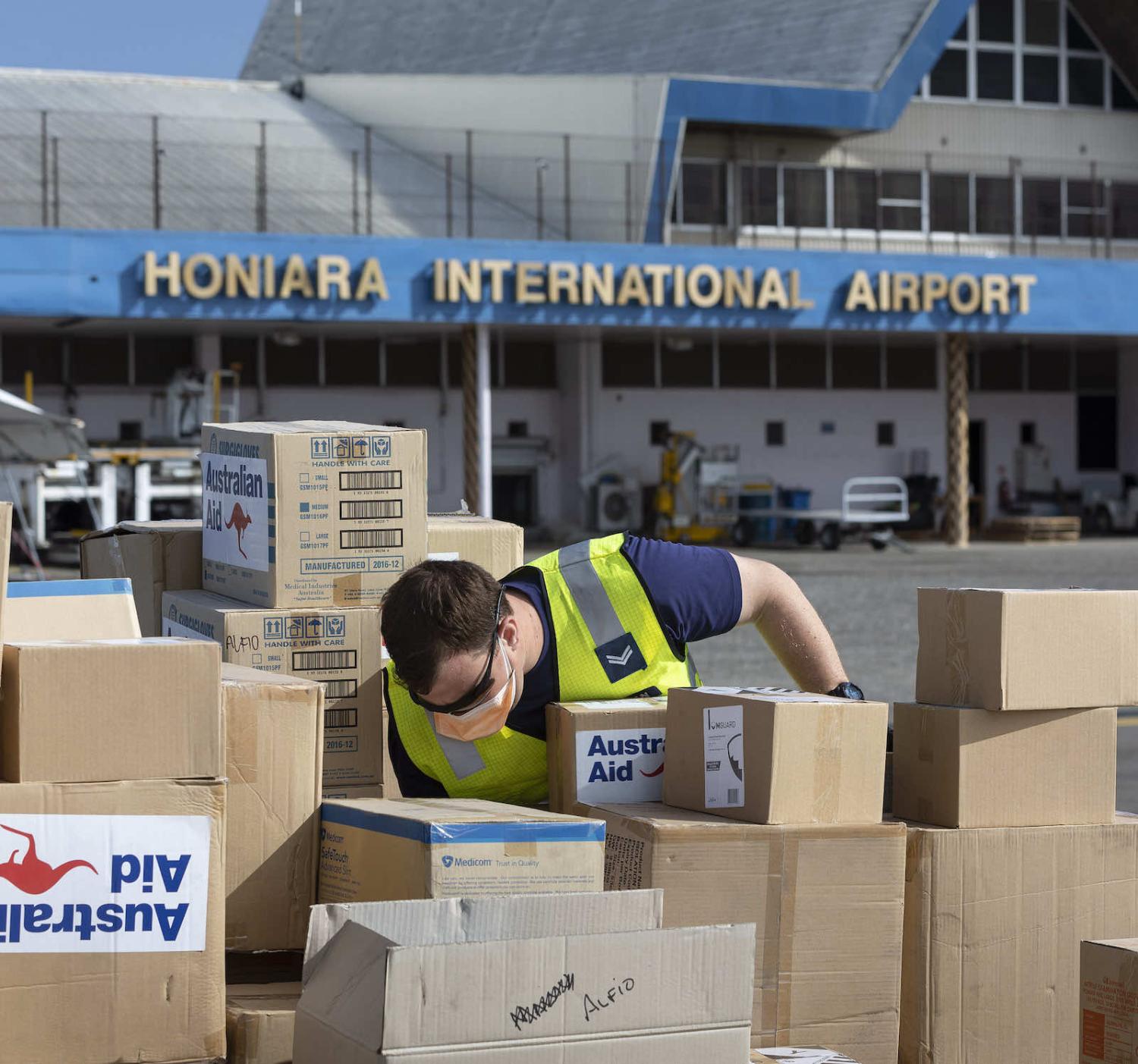 Australia’s election campaign has been consumed by the Solomon-China security pact in recent days. Labor has cried “Pacific stuff up”, mocking the Coalition government’s Pacific Step-up policy to strengthen neighbourhood ties. In turn, the Coalition has seized on past comments about foreign aid to the region by Labor’s deputy Richard Marles – a former Parliamentary Secretary for Pacific Island Affairs – that the “idea that Australia would win a bidding war with China is laughable”.

Leaving the politics aside, the numbers drawn from the Lowy Institute Pacific Aid Map are revealing of the leading providers of aid across the region and in Solomons in particular.

While China has emerged as a significant donor, it is clearly still not the biggest player in the Pacific.

Everybody else will be the objects of China-US competition, called upon to make choices in favour of one or the other.
Evan A Laksmana 7 Dec 2018 10:30

Indonesia has a stake in Australia’s Lombrum plans too