Beijing is becoming less generous. New data suggests 2018 was a high water mark for China’s aid to the region. 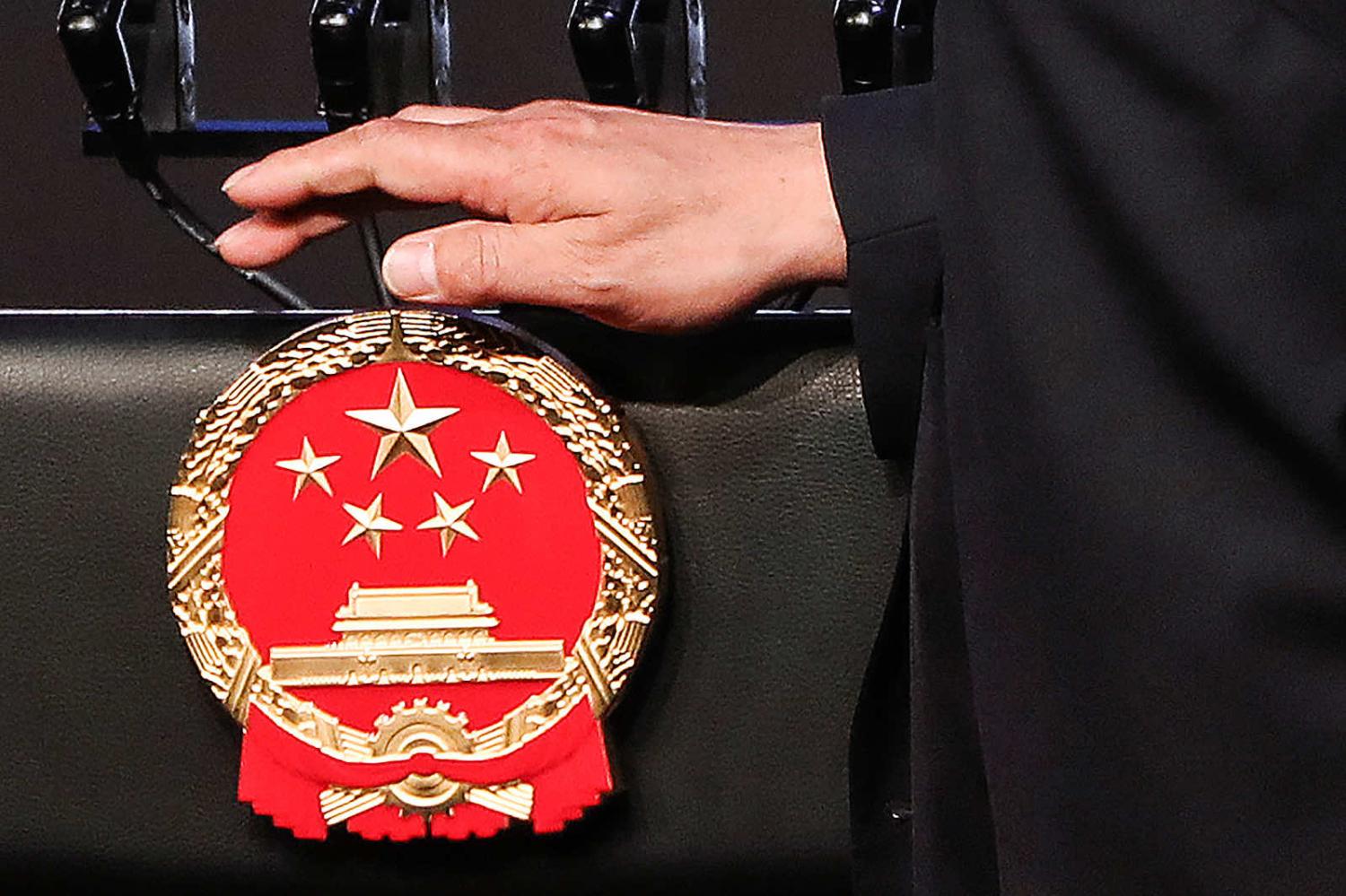 In November 2018 Port Moresby was a sea of red in the build up to the APEC leader’s summit. Chinese flags covered every road of Papua New Guinea’s capital while “China aid” was emblazoned – literally – on every traffic light. With China’s President tacking an official two-day state visit on to the start of the summit, it was well and truly the Xi show as the President-for-life charmed businesspeople and politicians alike. While traditional aid partners clawed back some of the narrative with a dubious electrification commitment and debated naval base, Xi Jinping was the talk of the town for many weeks after the dignitaries had left.

And not just among PNG elites. Securing two new diplomatic allies in Kiribati and Solomon Islands within the next 12 months led many to argue China’s influence and presence in the region was only going in one direction: up.

But one indicator – documented in the annual update of the Lowy Institute’s Pacific Aid Map – tells a different story. New data added to the Pacific Aid Map dataset and released this week reveals that 2018 may have been the high-water mark for China’s aid engagement in the region.

Preliminary analysis for 2020 gives no indication of a significant rebound in Chinese support despite the Covid-19 crisis presenting the Pacific with its greatest economic and health crisis in decades.

The map reveals that overall aid to the Pacific – after surging by 25 per cent to almost US$2.9 billion in 2018, has fallen by 15 per cent in 2019 to a total of US$2.44 billion. Much of this decline was to be expected, with the 2018 surge being driven by the disbursements of major multilateral lending projects in Fiji and PNG, and a significant one-off disbursement from the United States to Palau addressing arrears in its Compact of Free Association disbursements. All told, eight of the top 10 donors delivered less foreign aid in 2019 than they had the year before.

Despite this decline, aid to the Pacific in 2019 remained six per cent greater than in 2017, without adjusting for inflation.

Preliminary analysis for 2020 gives no indication of a significant rebound in Chinese support despite the Covid-19 crisis presenting the Pacific with its greatest economic and health crisis in decades. China has provided some support in the form of personal protective equipment and high-level briefings, and belatedly managed to get small amounts of its Sinopharm vaccine into the domestic vaccine rollouts in PNG, Solomon Islands and Vanuatu – with its expatriate citizens (and some politicians) seemingly the most prominent recipients. Overall, however, China’s response to the crisis in the Pacific pales in comparison to nearly every other major donor to the region.

There are any number possible reasons for why Chinese aid is in decline.

The Pacific may be less interested in Chinese aid offers than in the past. Debt levels have risen and Pacific nations have limited fiscal space to take on new loans. The type of loans China is offering – Export-Import Bank of China financed, and State-Owned Enterprise implemented – may not be as appealing to Pacific nations as existing and new alternatives.

Pacific leaders are also more wary of major Chinese projects given the mixed track record of performance in the region to date. Traditional partners have also redoubled efforts to provide viable and attractive alternatives to many opportunities China may once have been the only partner to offer.

It may be that this is part of a global trend of decline in Chinese lending. A recent study from the China-Africa Research Initiative (CARI) at Johns Hopkins University found a similar 30 per cent drop in Chinese lending to Africa in 2019. The Financial Times reports that lending by the China Development Bank and the Export-Import Bank of China – the major sources of loans for the Pacific – collapsed from a peak of US$75 billion in 2016 to just US$4 billion in 2019.

Companies are still building China’s presence and influence in the region without needing direct government support in the form of loans.

Chinese aid can also be quite lumpy because of the scale of some investments it looks to make in the Pacific. If big commitments such as the Ramu 2 hydro power project or the PNG national road network were actually implemented the picture of Chinese aid to the Pacific would dramatically change.

It might also be that Chinese aid has served its purpose. Chinese loans have been used as a vehicle to get State-Owned Enterprises into the region. These SOEs have now put down deep roots and are competing in commercial activity across the board. According to China’s investment statistics, Chinese construction activity in the region was US$958 million in 2017, almost six times greater than its foreign aid activities. These companies are still building China’s presence and influence in the region without needing direct government support in the form of loans.

While Chinese aid may be in decline, it remains among the top four donors to the Pacific. Aid is not the only way to build influence in the region. Recent bilateral discussions between Xi Jinping and Tonga’s King Tupou VI and Solomon Islands Prime Minister Manasseh Sogavare indicate that China has certainly not forgotten the Pacific. But words will only take it so far. Pacific leaders will righty ask just how deep China’s interests in the region are if this trend of declining support continues – especially as the region faces this pandemic-induced once-in-a-century economic shock.

Deepening enmity could amplify Beijing’s assessment that Washington may pursue the overthrow of the CCP as an end goal.
David Kelly, Joost van Deutekom 27 Apr 2017 15:33

Can Beijing act as a guarantor of regional security and stability? North Korea may provide the litmus test.
Jonathan Pryke, Dave Sharma 15 May 2020 11:00