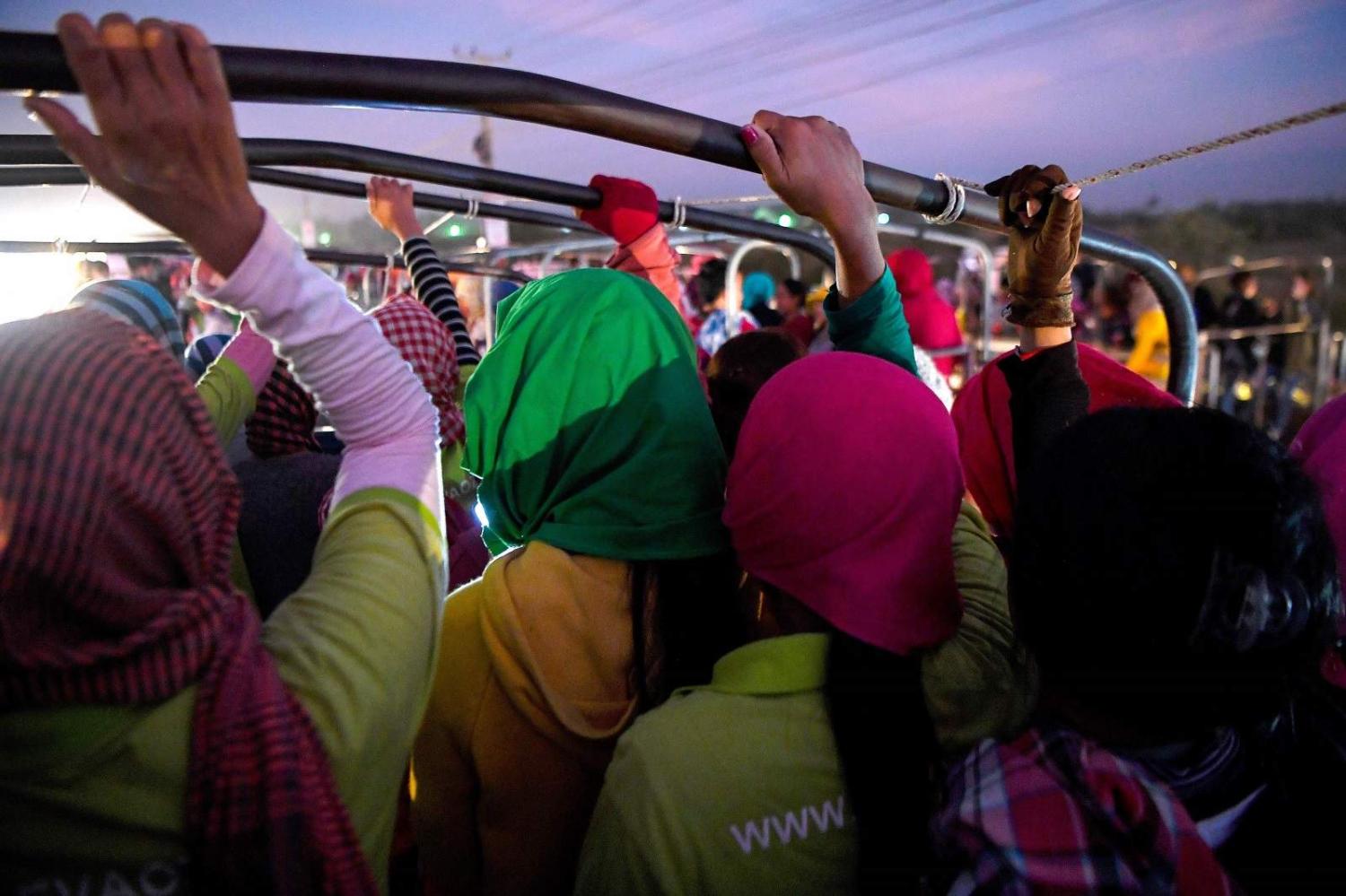 The Philippines has made considerable strides in wage equality between men and women in recent years. So too in the areas of female participation in politics and female education attainment. The Philippines ranked 17 out of 156 countries in the World Economic Forum’s Global Gender Gap Report 2021.

The WEF also found the Philippines had made significant progress in closing gender gaps in economic participation and opportunity, and health and survival. The report shows that women now outnumber men in senior and leadership roles in both technical and professional fields. Literacy rates are also high for men and women at 98 per cent, and women outnumber men in secondary and tertiary education enrolment rates.

Addressing political representation, access to education, and employment equity are critical in achieving greater gender equality. However, although these impressive indicators may be cause for celebration, the Philippines falls short in other measures on the gender equality scale.

The country’s female labour force participation is the lowest in Southeast Asia at just 46 per cent, despite its high female education levels. The nation is also considered one of the most dangerous places in Asia for women, with harassment and assault laws poorly enforced or ignored. Filipino women face restricted access to health resources, sex education and birth control. More than a third of pregnancies for women and girls are unwanted and one in five girls becomes a mother by age 19.

The country’s high ranking in the Global Gender Gap Report 2021 is heavily attributed to the policies and laws that aim to promote women’s rights in the Philippines, including the 2012 Responsible Parenthood and Reproductive Health Act. Yet, despite these laws being in place for a decade, enforcement is weak. Pre-existing discriminatory social norms, often based on gender, age, socio-economic class or religion, are still tightly held by community members and those who play a crucial role in implementing the laws.

Southeast Asia is often forgotten when it comes to global conversations on gender parity. Comprising more than 676 million people, 11 countries and tens of thousands of islands, the region is categorised by a plethora of linguistic, religious and cultural diversity. Southeast Asia is experiencing a period of immense growth, with a combined economy that ranks fifth largest in the world. The region’s GDP is projected to grow more than 5 per cent over the next five years – 1.5 per cent above the global average. Women are both fuelling and being advanced by this growth, including in the areas of employment, health, education and decision-making. As a result, there are many significant success stories and impressive indicators of gender equality emerging from the region.

However, much like the Philippines, Singapore is not without its disparities. The country’s low ranking for women’s political empowerment (101 out of 144 countries) shows broad gender gaps prevail.

Efforts to target gender disparity continue to focus on the symptoms of gender inequality rather than the causes. This is evident in Southeast Asia’s labour force, with women representing around 70 per cent of the informal economy, typically working in traditional, lower paying, more vulnerable jobs. The informal sector excludes women from the social protections of formal employment, such as consistent wages, collective bargaining, gender-sensitive employment policies and legal protections. Women in these jobs also face high rates of sexual harassment, with little or no legal recourse.

Closing gender gaps by improving access to resources and information is not enough. First, harmful gender stereotypes and biases, which remain region-wide, must be tackled. These persistent beliefs and gender norms reinforce patriarchal values, which continue to diminish women and limit their opportunities, personal safety, autonomy, and ability to fulfil their potential. Despite higher levels of educational attainment, more employment opportunities and greater political advancement, women in Southeast Asia remain less valued and more subservient than men.

Striking at the roots

Individual gender targets allow a false complacency. Institutional and systemic change needs to occur if there is to be lasting and sustained gender equality. Underlying social norms and structural factors that preclude women from reaching their full potential must be targeted. Only these measures will ensure the region’s rapid development is planned rather than piecemeal, and comprehensive rather than cosmetic.

Now is the time to dismantle decades of harmful norms that disadvantage women and undermine national progress. Now is the time to address the root causes of gender inequality to give women in Southeast Asia a brighter future. 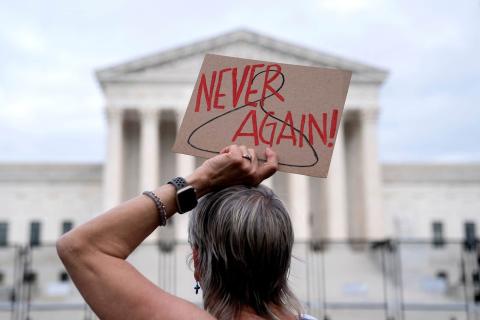 Previous Article
What is at stake with new provinces in West Papua?
Next Article
Putting Putin on trial to enforce a price for the powerful

Access to clean water is not only a development challenge but one for geopolitics, too.
Malcolm Cook 29 Nov 2019 11:00

Although the US president has yet to set foot in Australia, Australian leaders have got Trump’s attention.
Hugh White, Sam Roggeveen 24 Mar 2017 09:06

A lightly edited transcript of an email exchange between Professor Hugh White, author of 'The China Choice: Why America Should Share Power', and Lowy Institute Senior Fellow Sam Roggeveen.