Stepping up on Pacific infrastructure

The advantage of concessional loans is grant funding by Australia can be leveraged into a much larger amount. 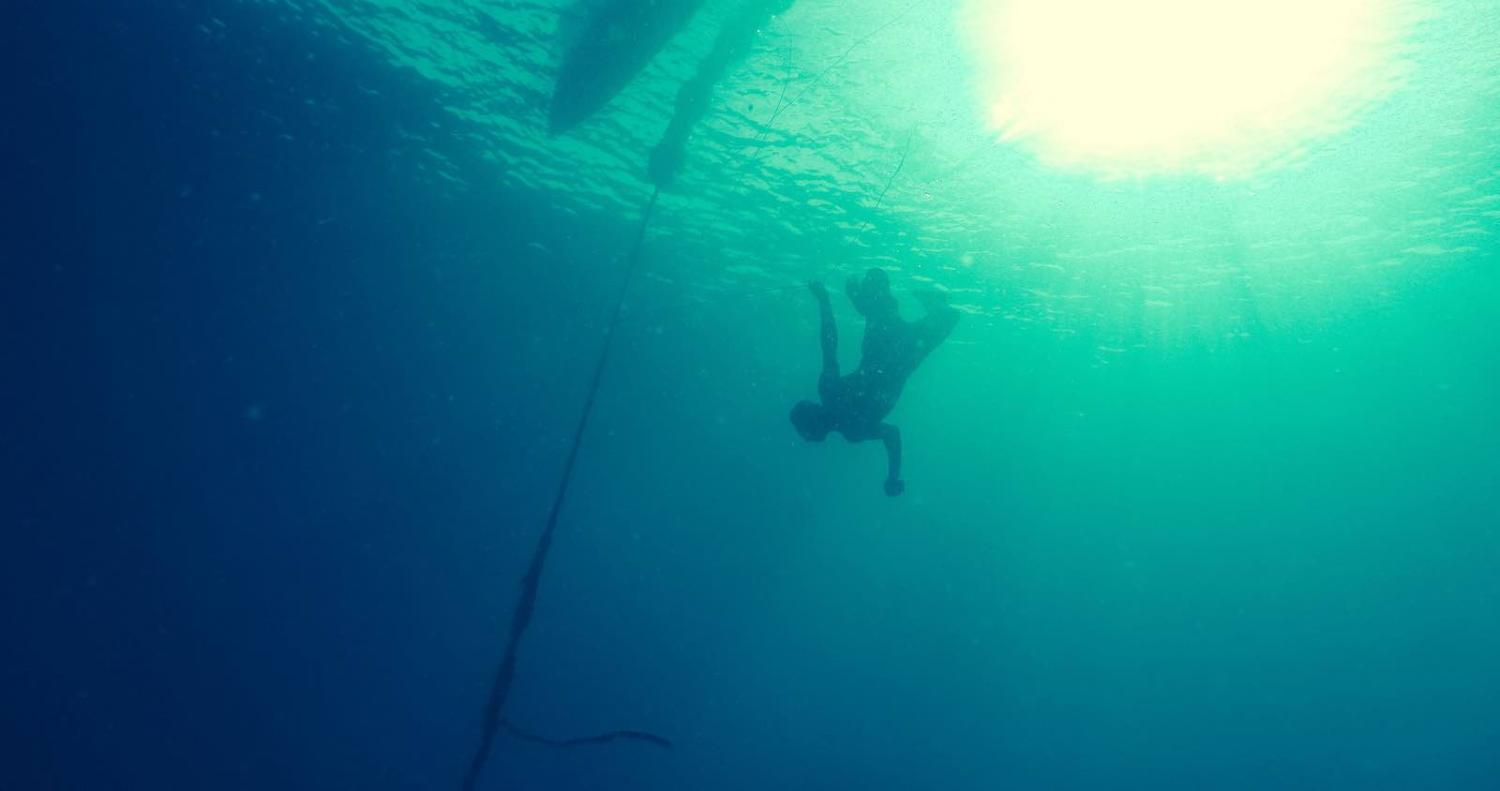 Australia has decided it is going to do a lot more infrastructure financing in the Pacific.

This is a welcome development. The Pacific faces some of the most difficult development conditions in the world and has huge financing needs, especially due to the effects of climate change. It is also important that the Australian response to Chinese development finance in the region move beyond criticism and towards something that looks more constructive to the developing countries it is trying to work with.

Ultimately, the Pacific is an aid dependent region and most countries need far more grant financing, not loans.

The recently announced Australian Infrastructure Financing Facility for the Pacific (AIFFP) will provide $2 billion in funding ($1.5 billion in loans and $0.5 billion in grants). There are still more questions than answers about how the AIFFP will work. Nonetheless, one can begin to frame the main issues and, more importantly, key choices at hand.

A common concern is that it may divert funding away from other worthy priorities besides infrastructure, such as health and education. This is possible but needn’t be the case, even without increasing the overall aid budget.

The advantage of using concessional loans is that the grant funding Australia currently provides can be leveraged into a much larger loan amount. That appears to be the intention by combining loans and grants in the facility. With Australia typically giving around $100 million each year in infrastructure grants to the Pacific, the entire $2 billion figure could theoretically be reached in five years just by leveraging this up to the maximum extent possible while still qualifying as aid (though more realistically it will probably take much longer to scale up).

A second criticism is that more loans will simply add to debt sustainability problems in the region. This is a valid concern. The Pacific is an aid dependent region and half of all Pacific countries are already at high risk of debt distress.

Yet, with some prudence, the AIFFP needn’t cause debt-related problems. The total $2 billion package would constitute about 5% of the region’s GDP – not insignificant but very manageable, especially as it is the largest Pacific economies (PNG and Fiji) that have more room to take on additional debt. Moreover, many infrastructure projects are intended to generate financial returns, making this more suitable for debt financing than other areas.

Perhaps the most critical question is whether the Department of Foreign Affairs and Trade (DFAT) has the capability to run the AIFFP effectively. The integration of the Australian aid program into DFAT generally weakened its aid management capabilities, especially in more specialised areas. Yet, even prior to this, Australia traditionally relied on channeling funds to the World Bank and Asian Development Bank when it came to major infrastructure projects, given their more technical capabilities.

One approach would be to basically continue this strategy by channeling most of the AIFFP funds to the multilateral development banks (MDBs), while retaining an ability to directly finance strategic projects. This would give Australia the improved tactical ability to compete with China directly on specific projects where needed while relying on working through the MDBs to do the heavy lifting on the longer term issue of sustainable infrastructure development.

Such an approach though would forfeit some of the (hoped for) broader ability of the facility to compete with China. While the MDBs are good at ensuring quality, this typically comes at the expense of speed and responsiveness – creating a key gap that China has been able to fill.

Equally though, it is not clear that a DFAT-managed facility would be able to do a better job than the MDBs (particularly at scale) while still maintaining the high standards that Australia and other Western donors hold as their comparative advantage over China (notably, regarding economic sustainability and environmental and social safeguards). Ultimately, if DFAT is to successfully manage the AIFFP in-house, it will have to not only rebuild lost capabilities but also develop significant new ones that not only match but even surpass that of the MDBs. Other parts of government might be able to assist, but the challenge would still remain.

Something in between this and out-sourcing to the MDBs might thus be the best way forward – with more funding shifting over time to projects managed directly by government as this capability is gradually built up and proven to work effectively.

The fundamental development task ahead should also not be underestimated, whether Australia works through the MDBs or not. In particular, it will require considerable upfront work to identify and prepare a sufficient pipeline of “bankable” infrastructure projects. In the Pacific, these are neither readily nor easily available due to a host of issues ranging from land acquisition problems to non-economic cost recovery and the fundamental difficulties imposed by the region’s remoteness, diseconomies of scale, and lack of economic dynamism. Yet, there will be a heightened need to ensure these projects are indeed economically sustainable, given loans will need to be repaid but also as the viability of these projects may well be increasingly marginal.

Reflecting this, ensuring Australian loans are as concessional as possible is a higher priority than leveraging up our grants as much as possible (as more leverage reduces concessionality). This will also be necessary to compete effectively with China which, despite much criticism that its loans are more expensive than the MDBs, still provides quite concessional loan terms.

Even better would be simply providing more grants (something China itself may start to do more of) and a larger overall aid budget (especially after years of stagnation). Ultimately, the Pacific is an aid dependent region and most countries need far more grant financing, not loans. Without this, there will always be a pressing need for more development finance from somewhere.

Previous Article
The new US Africa strategy is not about Africa. It’s about China
Next Article
Economic diplomacy: how the world changed in 2018

A region of great power rivalry and critical to Australia’s physical security ­– that gave help when we needed it, too.
Amanda Robbins, Rachel Mason Nunn 9 Mar 2020 06:00

Big spending on infrastructure catches headlines but replicates the work of others and may not be what the region needs.
Alan C. Tidwell 30 Jul 2019 06:00

The Pacific step up goes to Washington

Finding a voice amid the diplomatic clamour in Washington can sometimes benefit from the help of friends.