India has compelling reasons to expand its presence in east waters – and Australia has broader reasons to help. 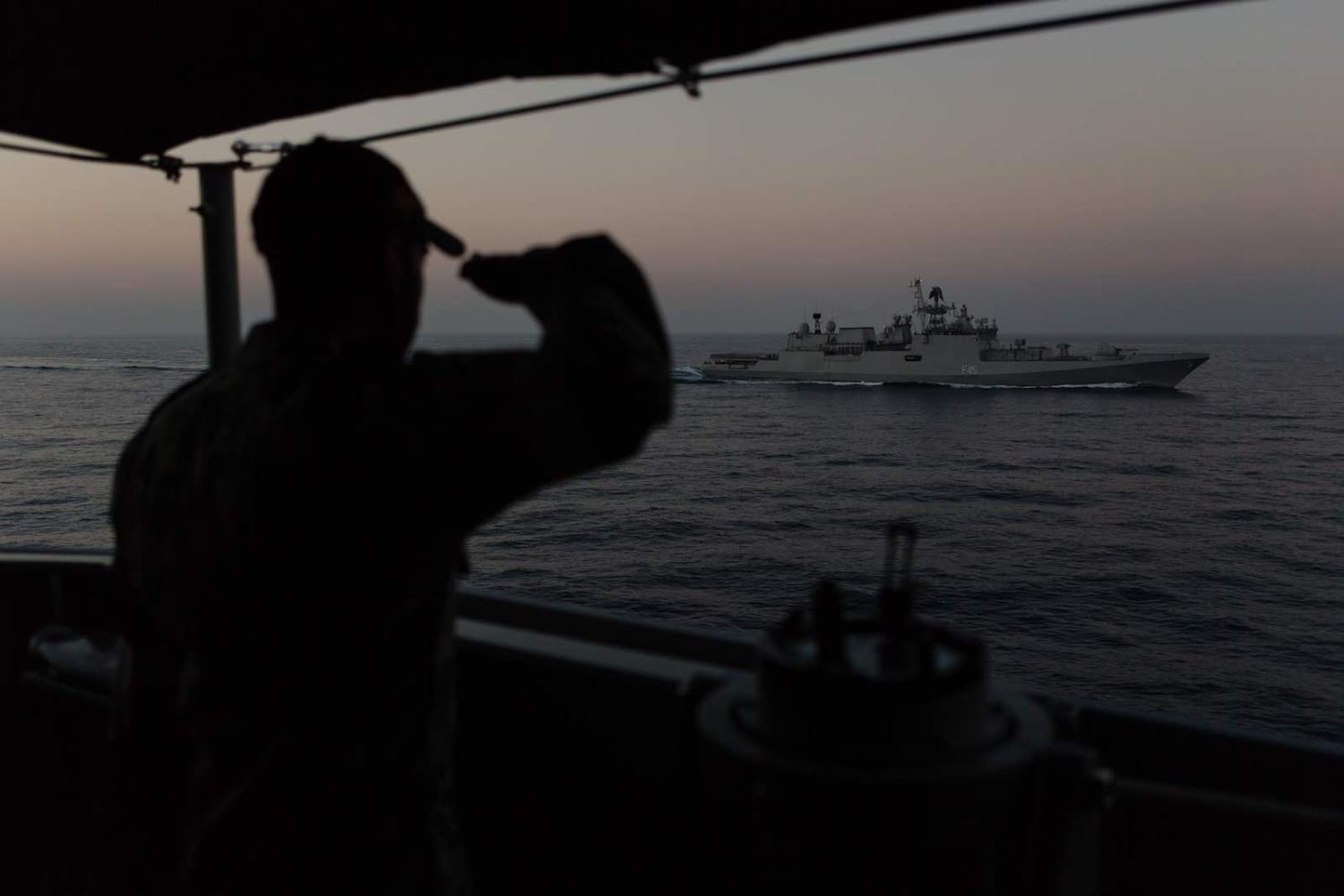 India is the most capable resident power in the Indian Ocean, but its expanding military footprint is uneven and reliant on partnerships with likeminded states.

India’s military posture and activities have been largely weighted to the western Indian Ocean. A recently published Asia Maritime Transparency Initiative report shows the relatively dense network of coastal surveillance radars, bases, and access arrangements that India has operationalised in the western and southwestern parts of the ocean. This is largely a function of immutable geography and history, based on India’s long-established diaspora, trading relations, and people-to-people ties; India has strong traditional ties with small island states such as Mauritius and Maldives, the east African littoral, and the Gulf states that host some nine million Indian migrant workers.

Despite the historical pull of the western Indian Ocean, India now has increasingly compelling reasons to expand its presence in the eastern areas of the ocean.

Blind spots in the east

Aside from the economic opportunities that its Act East policy is designed to exploit, India has vital security interests at stake in the eastern Indian Ocean. Its military presence is anchored in the Indian sovereign territory of the Andaman and Nicobar Islands. The small archipelago contains a number of Indian military facilities, some of which are being upgraded to host more sophisticated platforms such as P-8I maritime patrol aircraft. And the Indian Navy maintains a constant presence, through “mission-based deployments,” near the Malacca strait, around the Andaman and Nicobar Islands, and in the Bay of Bengal. 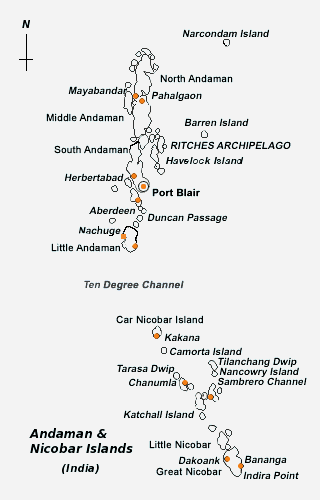 India’s presence is critical for providing it situational awareness. It recognises maritime domain awareness (MDA) as a critical precondition for regional security, and shares much of the intelligence picture with regional stakeholders. But the picture is incomplete. India’s presence is concentrated in the northwestern approaches to the heavily-trafficked Malacca Strait, leaving much of the southeastern Indian Ocean uncovered. This includes the chokepoints at the Sunda and Lombok straits which, while more circuitous than the Malacca route, are nevertheless viable lines of communication linking the Indian Ocean to Northeast Asia.

To correct these blind spots, Australia-India cooperation on MDA should be an obvious part of the solution. Australia has a highly capable navy, and is committed to upholding a “free and open Indo-Pacific” – a strategic vision shared with India.

Australia also has geographic advantages useful to India, with its mainland and offshore territories of Christmas Island and Cocos (Keeling) Islands more-easily able to monitor the Sunda and Lombok straits. Once Australia upgrades the runway at Cocos Island to accommodate P-8 aircraft, it would be able to host Indian P-8I deployments. Operationally – originally for the purposes of suppressing people-smuggling and illegal fishing – it continues to develop a layered MDA system in the waters to its north. Given Australia’s commanding position astride the southeastern approaches to the Indian Ocean, Australia-India cooperation on MDA would yield security benefits across the region.

Australia-India cooperation is not only an end in itself, but the foundation for a wider network of multilateral MDA-building and -sharing arrangements. Their most important potential third partner is Indonesia.

Indonesia is the most consequential state in Southeast Asia, given its economic and military size, and its geographic position in the eastern Indian Ocean makes it a natural partner for MDA sharing. While India and Australia are members of the Quad, they need not be bound to act in a group of four; rather, using the shared assessments and priorities forged in the Quad, they can serve as the capable and likeminded foundation for engaging other regional states, including Indonesia, for task-specific purposes such as MDA sharing.

The Australia-Indonesia defence relationship has historically been turbulent, but was reaffirmed with new agreements in 2018. The India-Indonesia relationship was similarly boosted with a new Comprehensive Strategic Partnership agreement the same year. India has committed to developing the Sabang port in Indonesia, and Prime Minister Narendra Modi has publicly emphasised the two countries’ shared maritime interests. Recognising their natural complementarity, the three countries’ navies convened for the first time last month in Fremantle to begin consultations on regional security.

First, it would pool scarce naval and MDA resources – from coastal surveillance radars to ships underway – allowing its members to profit from capabilities beyond their individual capacity to field.

Second, those pooled resources would cover an impressive and unbroken geographic spread across the eastern Indian Ocean, stretching from the Andaman and Nicobar Islands, through the Indonesian archipelago, down to the Australian mainland. This could eventually allow the trilateral partners to fuse together a common MDA picture and, for example, hand-off tracking of particular vessels of interest.

Third, shared resources or facilities would represent the joint interests of multiple states – so any potential aggressor seeking to threaten or interfere with any element of this MDA network would face a dilemma of provoking multiple regional states, rather than just one. It would represent, in other words, a tripwire of collective capabilities, to deter coercion.

It will take years to build the trust and confidence to fully realise this potential, and progress will be slow given each country’s variable capabilities. But working together on shared MDA is precisely the type of strategically valuable activity that likeminded regional partners should pursue in the eastern Indian Ocean.

Previous Article
Favourites of 2019: The Twitterverse
Next Article
Aung San Suu Kyi: Why defend the indefensible?

Will Timor-Leste be the region’s latest press freedom casualty?

An new law under the guise of “dignity” would only diminish democracy and transparency in the country.