Taking the terror out of terrorism (part 2)

Competency in counter-terrorism is about more than arrests and attack disruptions. 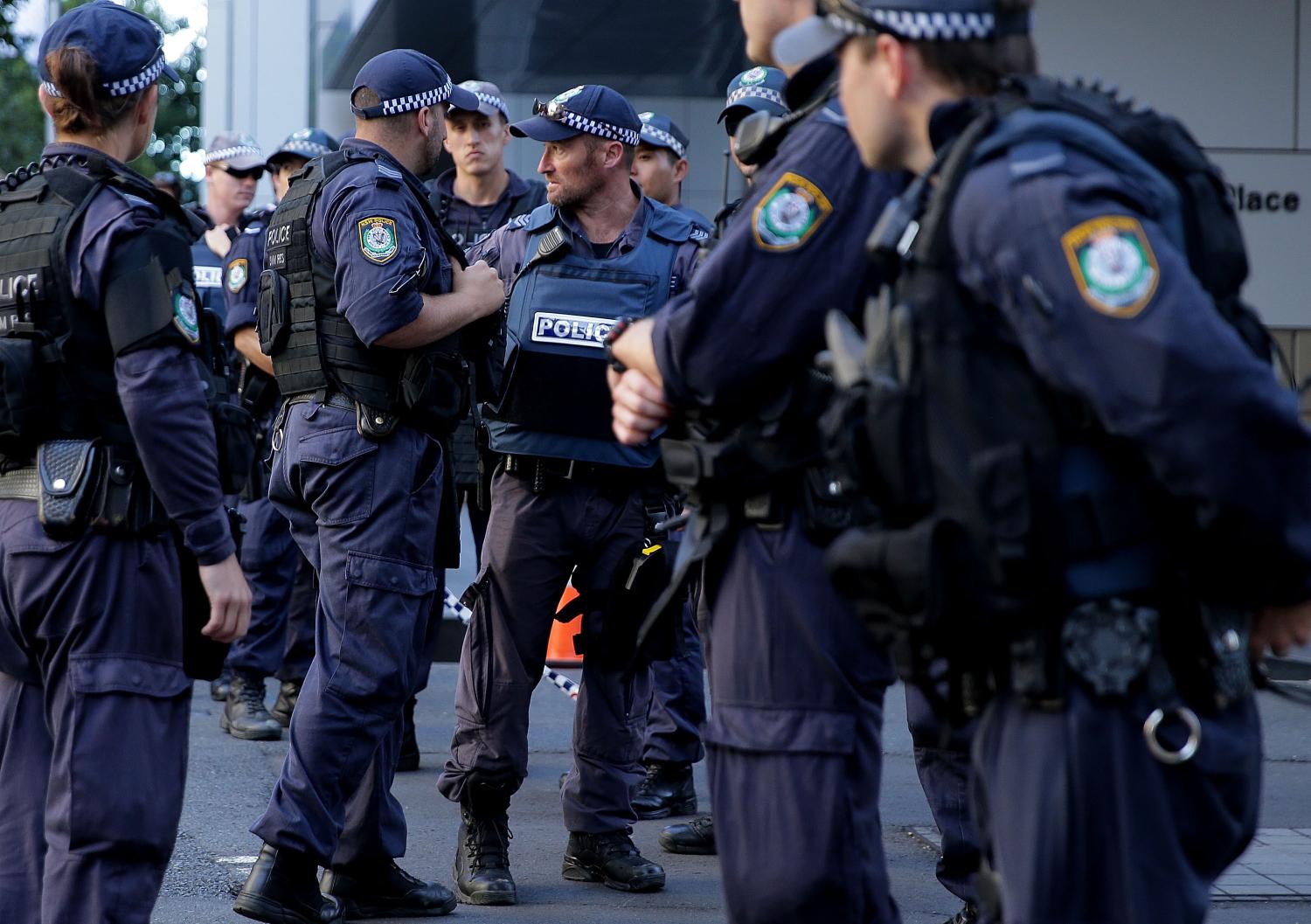 An individual is entirely reliant on the actions of others (government agencies) to keep them safe from the threat of terrorism.

In this context, basing a communications strategy around government prevention efforts appears to make sense. Constant reminders that the government is taking active steps to prevent terrorist attacks should reassure a public that everything is being done to keep them safe.

Yet activity is not on its own reassuring or fear-reducing. The need for yet more legislation or new responses might suggest that up until this point the government response has been inadequate, or that the threat has increased to such an extent that more must be done. Rather than reassuring, this activity may ramp up perceptions of threat.

Central to this counter-productive reaction are perceptions of how competent the government’s counter-terrorism response is. This instinctively makes sense: the greater the government’s perceived competence in dealing with a threat, the less threatening it is. And indeed, this thesis has received some support in academia. A study from Purdue University’s Aaron M. Hoffmann and William Shelby concluded that when governments are able to communicate the effectiveness of their counter-terrorism efforts, people are more likely to conclude that their government is able to manage the threat of terrorism and accept reassurances that their security is not in peril.

In the context of fear reduction, governments need to use their communications to demonstrate their counter-terrorism competence. This is a difficult space to operate in, given the heightened threat level and increasing frequency of terrorist attacks worldwide (particularly as some of these attacks have utilised an attack methodology that is difficult to detect or prevent). Proclaiming the strength of a country’s counter-terrorism apparatus immediately prior to a terrorist attack would strain a government’s credibility, as well as having a counter-productive impact on fear levels.

Critical to the success of such a strategy therefore is minimising the ‘say-do gap’. The smaller the gap between what a Government says and does, the greater the credibility of the message. A communications strategy must therefore be based in reality, communicating competence because competence exists, but also being honest and transparent about the limits of counter-terrorism in the current environment.

Based on the events of the past two years, it might be difficult for French authorities, for example, to employ this strategy. Australia on the other hand, is a good test case for doing so. Its law enforcement and intelligence agencies are widely recognised for their competence and experience, and have extensive powers and resources at their disposal. Australia has suffered relatively few terrorist attacks and no mass casualty attacks on Australian soil. And in the context of the threat from returning foreign fighters or attacks utilising heavy weaponry, remoteness and a robust border protection policy offer strong defences. An Australian competency-focused communications strategy would be starting from a strong base.

If raising public perceptions of competence should be the over-arching aim of the strategy, the content should be driven by the actions of Australian law enforcement and intelligence agencies.

One obvious indicator of effectiveness is the ability to detect and prevent terrorist activity via raids and arrests. It shows that authorities can identify those most likely to commit terrorist offences, and have the tools necessary to collect sufficient evidence to arrest and prosecute those individuals.

Such arrests and raids have been an infrequent but regular feature of the past two years of Australian counter-terrorism. Yet far too often, they have resulted in too great a focus being given to the terrorist attack that might have been, rather than the fact of its prevention. The most salacious details of the ‘terror plot’ become tomorrow’s headline. As a result, the secondary effects of terrorism take hold, even if (due to Australia’s counter-terrorism effectiveness) such an attack was never likely to take place.

Under the proposed strategy, the government should not just communicate details of this disruptive activity; it should try to place the activity in the context of a broader, demonstrated counter-terrorism competence, and (initially at least) provide a more limited insight into the often speculative attack plans of arrested terrorism suspects.

Competency in counter-terrorism is about more than arrests and attack disruptions. It encompasses a full suite of measures and indicators that include collaborative national and international partnerships, strong relationships with local communities, specific knowledge and expertise, and attempts to tackle the longer-term causes of radicalisation.

Wherever possible, the communications strategy should attempt to convey this competency, provide greater insight into the hard work being done at all levels, and, most importantly, highlight counter-terrorism successes across all of the competence indicators.

Communicating this message and ensuring that it reaches its intended audience are two separate issues. The media plays a large role in shaping which parts of a statement or press conference reach the public.

From Port Vila to the Peace Palace

Why and how Australia should support Vanuatu in taking climate change to the world’s highest court.