Australia won’t be a leader when it comes to the volume of aid any time soon. But it can lead by example in other ways. 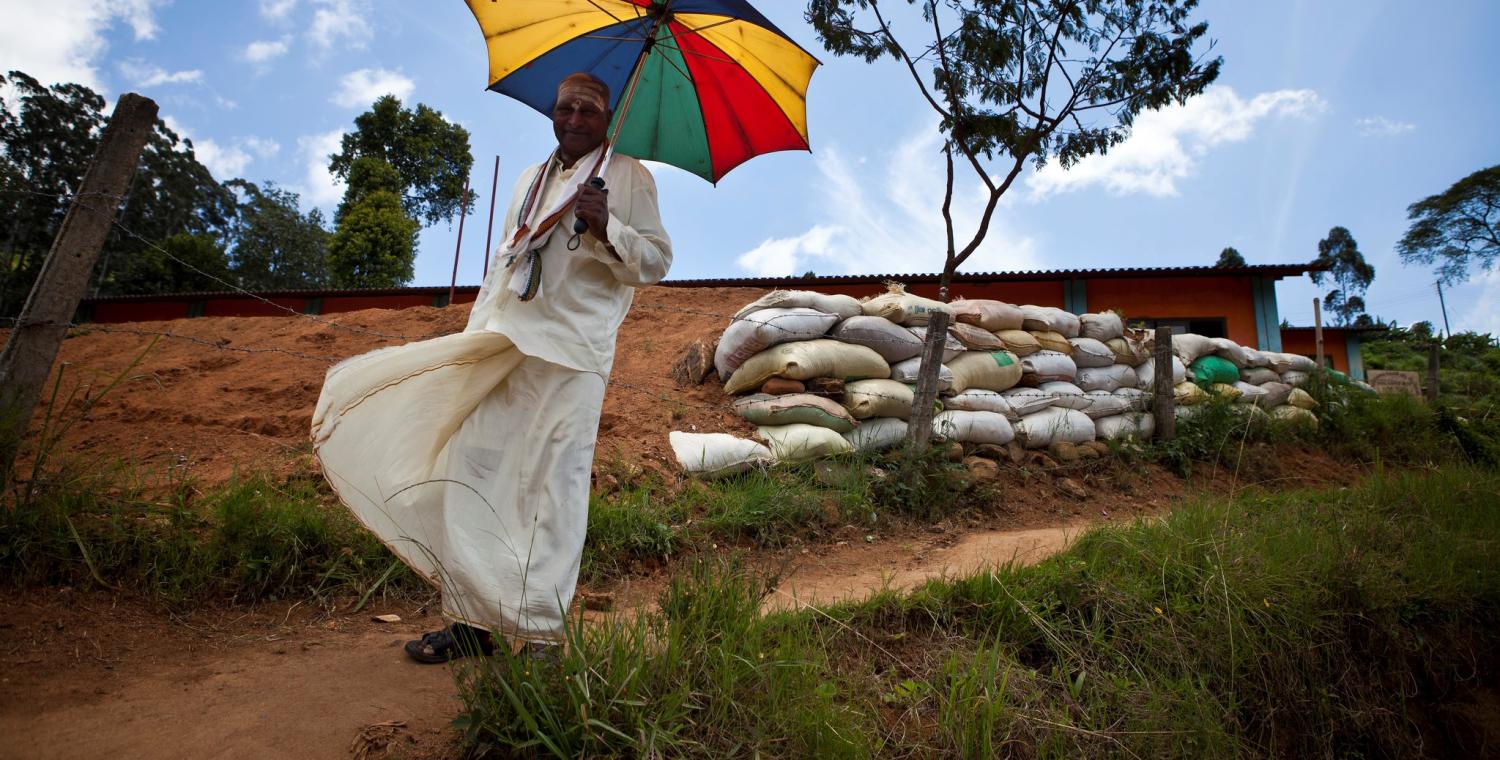 This post was co-authored with Jacob Stone, an intern in the Lowy Institute's Melanesia Program.

On 12 August 2017, the Australian government announced it would invest $7.7 million in a pilot program to target mosquito-borne diseases in Fiji, Vanuatu and Kiribati. This project comes out of DFAT’s InnovationXChange and speaks to a broader, global mandate where donors are doing ‘more with less’ by trying to make smarter investment decisions with finite aid budgets.

The InnovationXChange was launched by Foreign Minister Julie Bishop in 2015 to help come up with new and cost-effective ways to deliver aid. To date, InnovationXChange projects include efforts to improve nutrition outcomes, increase efficiency in medical supply chain management, and boost investment in the water sector. However, as well as experimenting in new modalities and methods of aid delivery, consideration should also be given to using  InnovationXChange to improve how Australian aid is reported and disseminated.

In theory, effective aid delivery should be  at the core of any development project. In practise, the effectiveness of foreign aid can be hampered by many variables including: the political context of the recipient country; the commercial or geo-political objectives of the donor; the changing scope of a project; personnel; management; and so on.

A donor’s ability to coordinate with other agencies can also impede aid effectiveness. Without clear and open communication, donors run the risk of crowding each other out and duplication. Critics argue that this results in huge administrative costs for both donors and recipients, and this lack of coordination can be especially detrimental for developing nations that have limited capacity to deal with potentially hundreds of uncoordinated donor agencies. There are dozens of bilateral agencies, hundreds of multilateral agencies, and thousands of NGOs working in the development space. As more developing countries begin to elevate themselves from recipient to donor status, the challenge of coordinating donors is growing.

With the emergence of new donors along with new and old competing geopolitical interests, the international aid community must focus its resources on mitigating high transaction costs and finding new ways to foster coordination between donors. For now, the main mechanisms used by donors to coordinate are roundtable meetings and bilateral discussions. These are time demanding, and often inefficient. A far better approach, that can be facilitated through new technologies, is increasing the transparency of donor’s aid programs.

Aid transparency refers to improving public access to detailed project-level information. A comprehensive, easily accessible picture of donor aid activities would radically improve the challenges of coordination and help governments allocate aid budgets more effectively and efficiently. It would also be a critical tool in making donors more accountable. Right now we live with poor aid transparency, characterised by untimely, incomplete and un-insightful data, which makes it difficult for the international aid community to know who is doing what, where and why.

Donors have made efforts to improve the effectiveness of foreign aid. Through the Paris Declaration (2005), the Accra Agenda for Action (2008) and most recently the endorsement of the Busan Partnership for Development Effectiveness (2011), there has been widespread support for improving existing reporting mechanisms and improving cooperation. There is a lot of ground to make up given donors have traditionally reported their activities to the OECD on a two-year time delay cycle, making it difficult to provide timely and detailed analysis on aid flows. The information reported to the OECD lists all projects underway but is difficult to access and often does not provide the detail that stakeholders seek.

The International Aid and Transparency Initiative, launched in 2008 and adopted as a global open data standard in 2011, attempts to improve on these shortfalls in OECD reporting. The IATI registry can be updated on a daily basis and requires more detailed activity-level information, such as geo-coding information, detailed transaction descriptions, and in-depth sector categorisation. It is considered the new gold standard in data reporting. IATI’s end goal  is to make every possible detail of  aid transactions available in real-time to any stakeholder. This would revolutionise aid effectiveness and donor coordination, however, it is a voluntary reporting mechanism, and take-up by various donors has been mixed.

The Aid Transparency Index uses the IATI data to gauge donor agencies performance in reporting to the registry. Multilateral institutions such as the Asian Development Bank and World Bank dominate the top 10 for 2016, with the UK, US and Sweden also featuring prominently, as they have almost completely incorporated the IATI standard into their own internal reporting. Australia, on the other hand, continues to rank in the middle of the pack; placing 25th out of 46 donors measured by the index.

Clearly there is a lot more work to go to get donors to buy into the transparency revolution. Whilst the uptake of the IATI standard is positive, there are still many donors who have not adopted it – especially new donors. Getting more to adhere to the IATI standard should continue to be the focus of the international development community.

But this won’t be enough. Equally as important as having the information available is making it accessible for the everyday user in a coherent and appealing fashion. The challenge for donors and recipients is to develop ways to broadcast this data to a wider audience.

Interactive maps charting donor and recipient aid flows are becoming increasingly popular in the development sector. Major donors are jumping ahead. The US has recently launched its ForeignAssistance interface, while the UK has also rolled out its own DevelopmentTracker. The Lowy Institute has also made its own foray into this space, releasing the Chinese aid in the Pacific map in 2015. There are even efforts underway to display information from all donors, drawing on what is already available from the IATI database. While these are all welcome, none provide a comprehensive and timely picture of aid in a way that will revolutionise donor coordination and aid effectiveness.

Technology is not a panacea, but it can play a key role in improving transparency. By using better reporting mechanisms, donors will be able to do more with less because greater transparency will also improve coordination, make investments more efficient, and ultimately more accountable.

Australia has a long way to go in improving aid transparency. Considering Australian aid is now at its lowest levels since data was first recorded in the 1960s, Australia won’t be a leader when it comes to the volume of aid any time soon. But it can lead by example in other ways and a good start would be to bring its reporting standards into 2017. InnovationXChange is a welcome beginning but we need to extend this embrace of technology to all facets of aid including transparency and reporting. This is how we can stretch aid dollars even further.

Afghanistan’s new government has a full deck of cards to play in the security concerns of regional neighbours.
8 Nov 2017 14:44

Euan Moyle, an intern with the Lowy Institute's Pacific Islands Program, with links on developments across the region.