Australia and New Zealand have far more at stake in the region than dollars and cents. 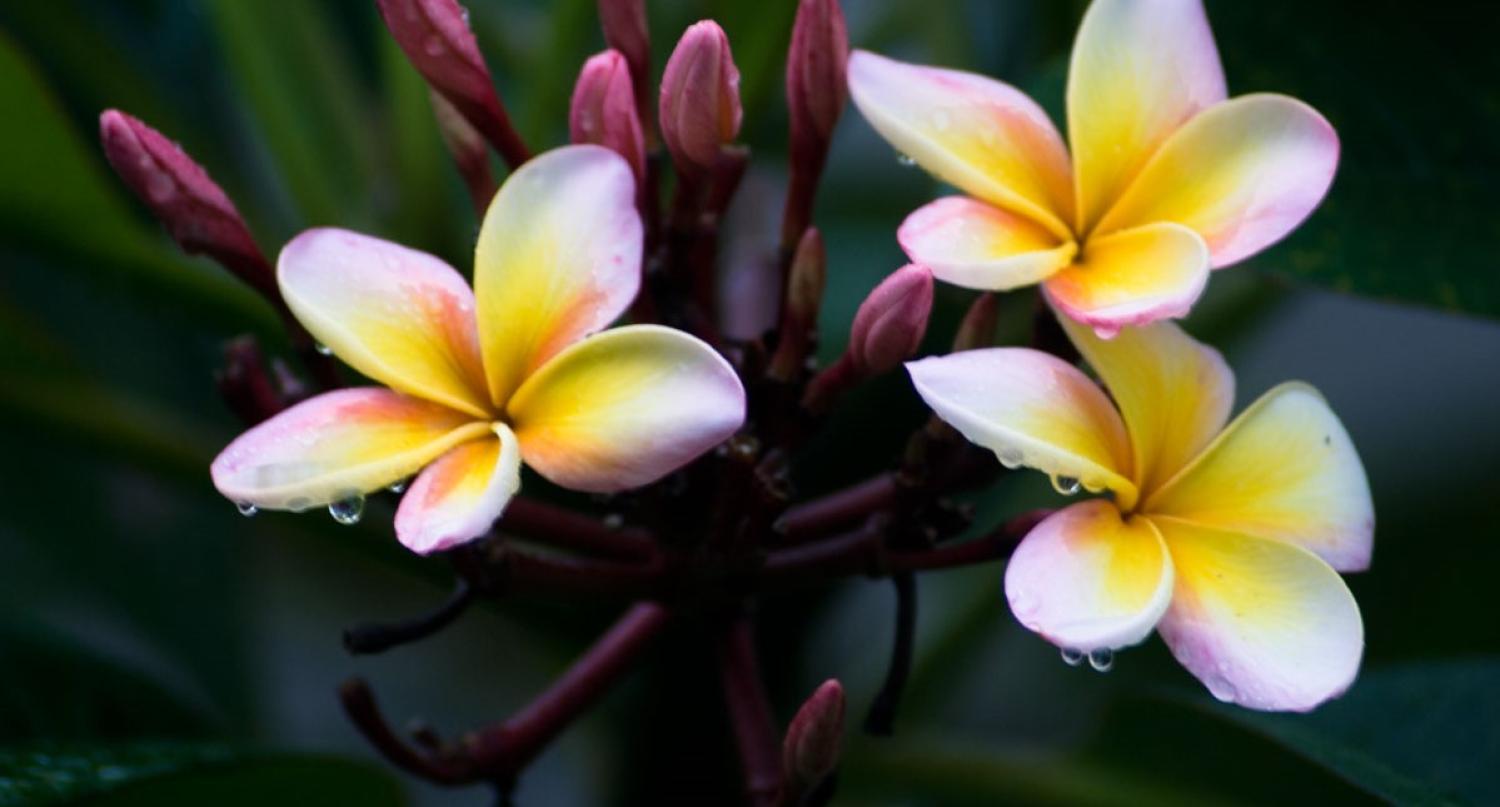 What might be called the UK’s “Pacific pivot”, an announcement to boost diplomatic representation among the island nations, is an intriguing development for the region. Analysts have been quick to describe the potential benefits. Cleo Paskal went so far on The Interpreter as to describe the British move as a “potential game changer”.

I think this overstates the importance of the announcement. It is certainly good to have a bit more UK presence in the region, and I hope they bring their chequebook and some of their good development practitioners with them. But we should keep our expectations tempered. As long-time Pacific observer John Fraenkel put it in an interview with Radio New Zealand:

I don’t really see the connections with the islands states figuring in a major way in British foreign policy in the future. It’s too far away and its interests aren’t there.

Paskal also chose an interesting way of characterising the interests of Australia and New Zealand in the Pacific. She argues the two countries have “prioritised a narrow domestic economic agenda over regional prosperity and security”, and that the PACER Plus agreement (a regional trade deal originally discussed as far back as 2000 and laboriously negotiated since 2009) has been “overtly designed to enshrine Australia’s and New Zealand’s economic primacy in the region”. Here, I disagree.

Australia has a large number of competing interests in the Pacific, which often make it difficult to maintain a consistent narrative about why the nation engages in the region. But a lot of soul-searching has been undertaken in recent years to explain priorities with greater clarity.

For example, the Foreign Policy White Paper, a relatively bipartisan effort, spells out Australia’s interests in the Pacific in painstaking detail. Labor’s Richard Marles also did a good job of it at a speech at the Lowy Institute last year, and Foreign Minister Julie Bishop has communicated a constant message about the importance of the Pacific the whole time she’s been in the job.

In New Zealand, recently appointed Foreign Minister Winston Peters has also advocated for increasing his country’s engagement with the Pacific. A consistent theme can be readily identified.

Economic interests are certainly part of the mix for Australia and New Zealand, but these sit nowhere near the top. Just look at the numbers. In 2016–17, the Pacific region accounted for 1.38% of two-way trade in Australia, with PNG making up 60% of that amount. It would be contrary to Australia’s interests to undermine its many important development, security, and diplomatic objectives in the region for a fraction of a percentage more trade.

Of course, from the Pacific islands point of view, Australia is a major trading partner with most, and that is a reflection of geography and history, not a newly agreed trade deal. To single-out PACER Plus as a vehicle for Australia to enhance its economic interest in the region is a stretch. The deal isn’t really much to celebrate, and the only reason there has been a major push from Australia to get it done is because negotiations have dragged on for more than eight years and the desire is simply to move on.

I often find myself criticising Australia in the region, but not because its intentions aren’t right. I rather think Australia can and should be doing more.

Marawi battle has implications for Australians

If ISIS was to focus on who caused its latest problems in the Philippines, Australia would be well in the frame.
Euan Graham 31 Aug 2017 11:22

I understand the US Marine commander in the Pacific is willing to allow MRF-D to serve under Australian command if the operational need arises.
James Curran 27 Nov 2017 14:21