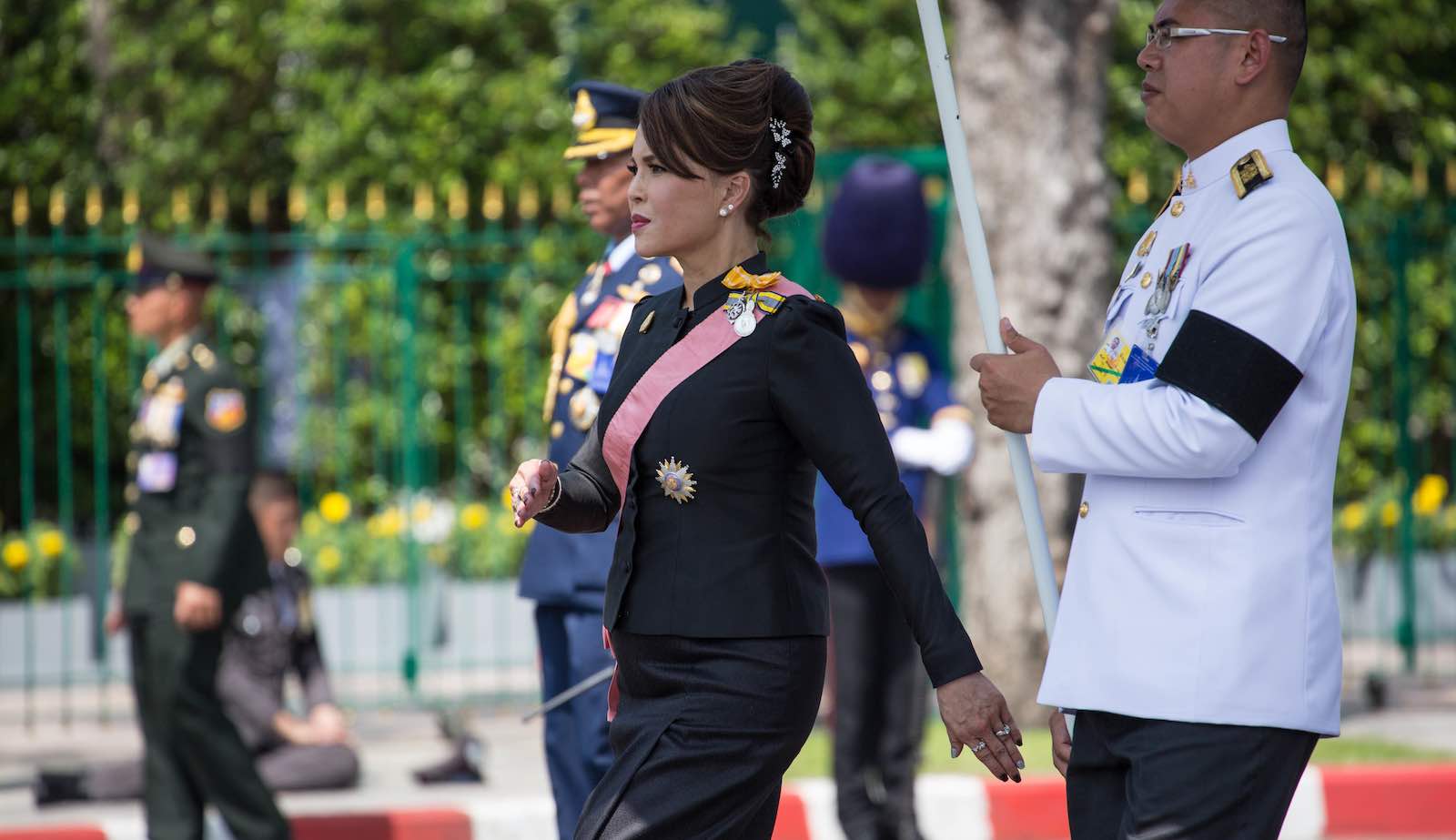 The Princess versus the General is completely new for Thai politics, which makes it both fascinating and unpredictable. Princess Ubolratana, the elder sister of Thailand’s King Maha Vajiralongkorn, has been declared a prime ministerial candidate for a party loyal to ousted prime minister Thaksin Shinawatra, registration papers showed on Friday. At the same time, the head of Thailand’s military junta, Prayuth Chan-ocha, has confirmed he will also contest the elections as a candidate for prime minister.

It’s very unusual for key players from the country’s two most powerful institutions to be showcasing their divisions so publicly.

I wouldn’t rule out the possibility of a unity deal after the long awaited – and repeatedly delayed – vote now set for 24th March. Even so, it’s very unusual for key players from the country’s two most powerful institutions to be showcasing their divisions so publicly.

Behind the scenes, at the level of Thai elite politics, it looked as if we had seen the birth of a new alliance between the monarchy and military taking place. However, the latest developments suggest there are still real divisions between the new King, Maha Vajiralongkorn, the military, and the old network monarchy, represented by members of the Privy Council who were very loyal to the late King Bhumibol.

The caretaker government spent years scripting a new constitution to ensure the military has a continued foothold on power after the elections in March. The entrance into the race of Princess Ubolratana suggests the scales might now be tipped back in favour of the red shirt opposition – even with the new constitution stacked against them.

Thai culture puts the royals at the top so it will be difficult for politicians to openly campaign against the princess and even for voters to support rival parties. Many Thais will assume that she has the backing of her brother, the King, who has been affiliated with Thaksin in the past.

The Princess is popular, unorthodox and outspoken  – with a large social media following on Instagram – but she was not previously considered to be very political. Rumours that she might put herself forward for the candidacy only started swirling a few days ago.

If there is one constant in Thai politics, it would seem to be the extent to which political machinations continue to be dominated by internecine disputes within its ruling elite.