Thailand should lead ASEAN with a migrant worker agenda

Bangkok’s ambition of leading ASEAN, stymied by domestic strife, can be achieved by combating labour trafficking. 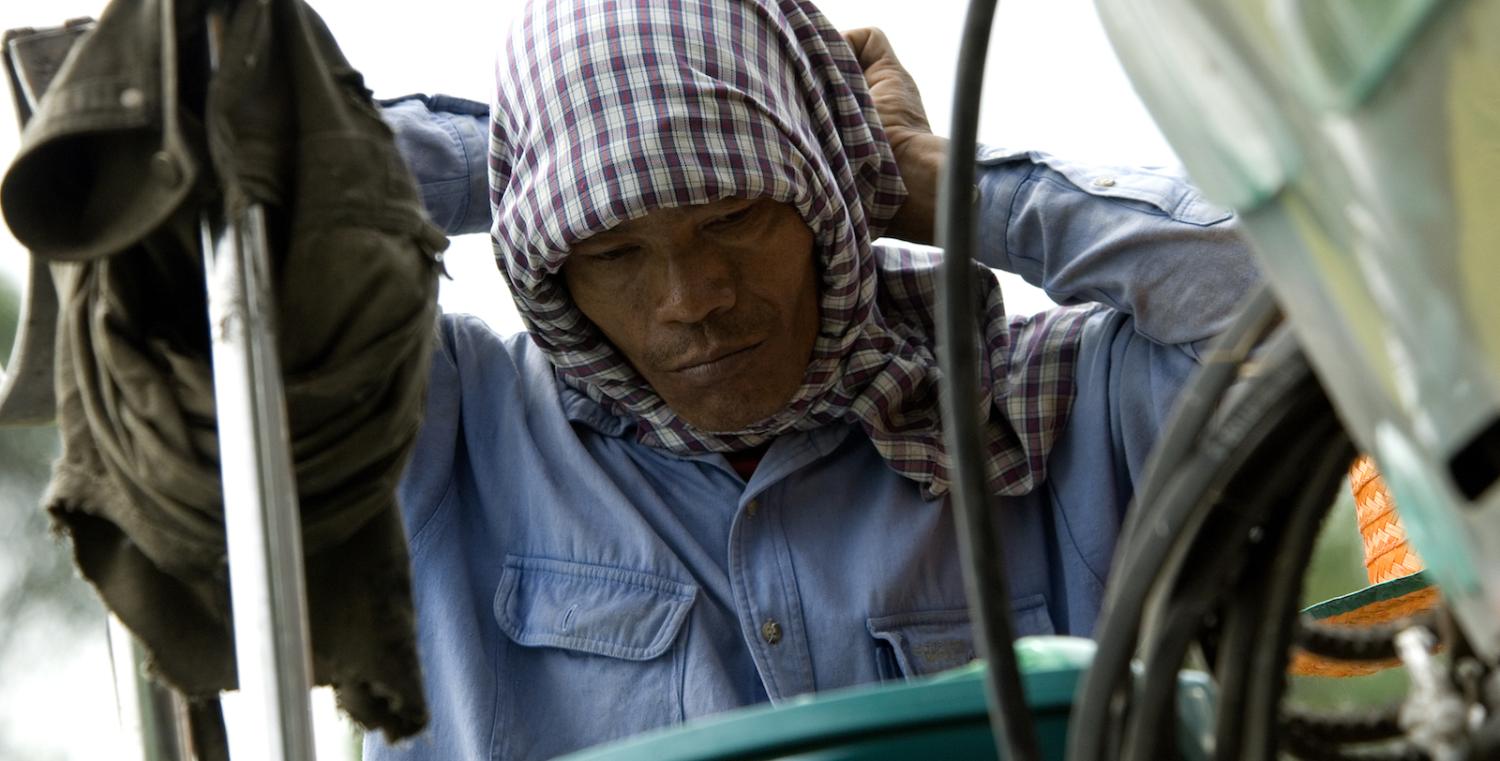 Thailand will assume the ASEAN Chairmanship in 2019 after the ASEAN Summit in Singapore this month. This is in keeping with Thailand’s hopes to regain its place of regional leadership. Domestic challenges have inhibited the Thai government from gaining this position in the past. But prioritising migrant worker protection could be the policy that Thailand needs to realise its objectives of regional leadership.

If it chooses to, Thailand will be the first migrant labour-receiving country to take the lead in ASEAN.

As one of ASEAN’s founding members, Thailand remains an indispensable part of the regional bloc. However, domestic political turmoil over the years has weakened the government’s ability to project itself in foreign affairs. In 2009, the last time Thailand was the ASEAN host, anti-government protesters stormed the venue. The meeting had to be cancelled and the leaders evacuated by helicopter. This incident was reported as a major embarrassment, casting doubts on whether Thailand could attend to ASEAN matters.

Thailand’s path to the 2019 ASEAN Chairmanship has not been rosy either. Post-coup foreign policy has been criticised for having no clear direction or steering wherever the wind blows. Critics also opposed having Thailand’s Prime Minister, General Prayut Chan-ocha, as ASEAN host and demanded the Thai government forgo its chairmanship. Diplomatic sources have already speculated that the Thai government’s success next year would likely be impacted by domestic tensions before and after the election, which has been scheduled for February.

After this month’s chairmanship handover ceremony, Prayut officially launched “Advancing Partnership for Sustainability” as the theme for regional meetings next year. Remarks from other Thai officials scattered on the internet also revealed a few buzz words. Based on this information, priorities under the Thai chairmanship may also include ASEAN connectivity, ASEAN centrality, and the South China Sea conflict.

It is estimated 1.6 million people are trafficked each year within the ASEAN region but only about 3000 are properly identified and rescued.

These priorities, however, overlook one issue area that Thailand can certainly prioritise: the protection of migrant workers. Considering Thailand’s progressive changes in the past few years, this is where the Thai government can demonstrate regional leadership.

Previously, Thailand lacked a strong position on the migrant worker issue in regional engagements. In comparison, labour-sending states such as Indonesia and the Philippines are among the most vocal on this agenda. This could be observed in an almost decade-long negotiation of the ASEAN instrument on migrant worker protection. Major ASEAN agreements on migrant workers were adopted mostly during the Philippine chairmanship in 2007 and 2017.

In contrast, labour-receiving countries in ASEAN have yet to show the same intensity in expressing such demands. But Thailand, as both ASEAN Chair and migrant worker destination country, can seize the opportunity to change this regional landscape.

Since the coup in 2014, the United States and European Union have continuously criticised Thailand on human trafficking and forced labour, especially among migrants in the Thai fishing industry (see Caught in the net: Slavery on Southeast Asian Seas). Thai seafood exports amounted to approximately US$7 billion in 2013. The government responded swiftly to the international pressure by making it a national agenda and calling on ASEAN members to jointly combat human trafficking in 2015.

The call on ASEAN should be reiterated during the Thai chairmanship next year. However, ASEAN frameworks separate the issue of human trafficking from labour migration. The former falls under the purview of the ASEAN Senior Officials Meeting on Transnational Crime (SOMTC) and the latter under the ASEAN committee on migrant workers (ACMW). This largely overlooks the intertwinement of both issues and specifically migrant labour trafficking.

The Thai government can rectify this shortcoming in regional cooperation by reflecting on its domestic experiences of combating migrant labour trafficking. It can foster greater synergies between the SOMTC and ACMW by advocating the incorporation of a labour perspective into anti-trafficking policies. Although Thailand still has much to do to protect migrant workers, its efforts to eradicate labour trafficking have been noticeable in recent years. This should place the Thai government in a leading position to advance such agenda in ASEAN.

Improving labour conditions such as eliminating recruitment fees can prevent migrants from falling into situations of debt bondage and forced labour. It is thus key to reducing migrants’ vulnerabilities to being trafficked in the first place.

It is estimated 1.6 million people are trafficked each year within the ASEAN region but only about 3000 are properly identified and rescued. Consequently, it only raises the impetus for re-thinking existing anti-trafficking tools.

The Thai government ambitiously wants to announce the country free from forced labour at the beginning of 2019. Prioritising the issue of migrant worker protection could help realise this goal. It can also help Thailand reclaim regional leadership by becoming the first labour-receiving country in ASEAN to demand greater protection for migrant workers.

Previous Article
Feminism and femininity in Xi Jinping’s “New Era”
Next Article
Afghanistan: the Hazaras are not safe

DFAT Secretary Frances Adamson discusses her life and career and the challenges facing her department and the nation.
Daniel Flitton 25 Nov 2022 03:00

With farmers in Australia crying out for more workers, some outside-the-box thinking could help.