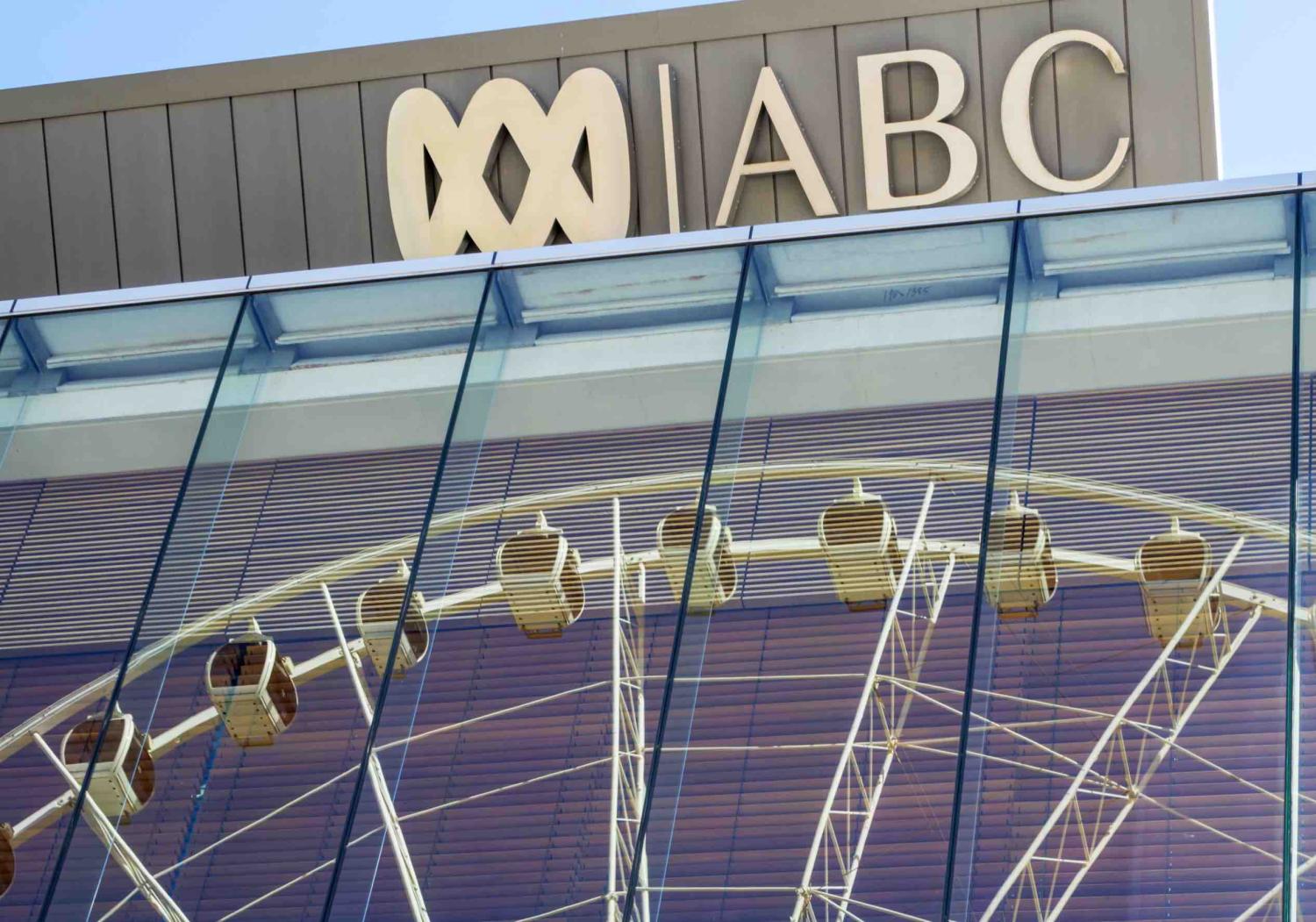 Recent commentary about a changing world order, and the growing influence of China and Indonesia across Australia’s strategic threshold of the south-west Pacific, highlights the incompleteness of this country’s outreach to the “Indo-Pacific”.

In the government’s 2017 Foreign Policy White Paper, for example, the chapter concerning “partnerships and soft power” makes no reference to the ABC, which has a legislative responsibility to broadcast to foreign publics and the Australian diaspora.

Once a significant player in what the British Council calls the Great Game of the Airwaves, the ABC’s purpose-designed, multiplatform international services have suffered near-terminal decline. This has resulted from two decades of yo-yoing government policy and ABC Board decisions.

What remains of international broadcasting content largely mirrors Australia to itself, rather than reaching out to engage audiences across cultural and political frontiers. This remains so this year, notwithstanding the ABC’s scant reinvestment in Pacific content.

Yet the ABC’s role continues to matter if only because, in law, it is the only entity entitled to receive Commonwealth funding for the purpose of international broadcasting. And it matters that international broadcasting – whether via radio and TV, online or mobile platforms – should be considered seriously as an element of Australia’s state (as distinct from government) power, in a disrupted strategic environment. This, in spite of the gravelly relations between government and the ABC arising from the broadcaster’s dual obligations as a public sentinel and to promote “an international understanding of Australian attitudes on world affairs”.

Although separate from diplomacy, international broadcasting shares the high-level purpose of expanding the space in which the state and its people can operate, in pursuit of their interests. But clarity of functional intent and utility is essential. Unless policymakers differentiate the complementary nature of international broadcasting from activities such as public diplomacy, development assistance, and nation branding, they leave it especially vulnerable to wobbles in shifting political sands.

A failure to define clearly the purpose, principles, target audiences, and desired outcomes of state-funded broadcasting, in a congested global media environment, will inevitably reduce its capacity to project non-coercive power.

Nye argues that a nation’s soft power influence may relate to aspects of its culture, political ideals, and foreign policies, especially when these are seen to be attractive, legitimate, or possessing moral authority. But, as reflected in the language of the Australian Foreign Policy White Paper, adherents commonly tend to emphasise attraction, rather than legitimacy or moral authority, as the goal of soft power projection.

The emerging strategic challenges for Australia concern fundamental issues of political legitimacy and authority at a time when the global democratic project has stalled and competing visions of a new order are in play. These challenges matter at least as much as a mercantile preoccupation with soft power rankings or manifestations of economic diplomacy.

Much of what passes for soft power activity assumes mainly peaceful competition between developed nations. But, as reported by the government’s most recent independent intelligence review, ideological rivalry has re-emerged at a time when the West’s ascendancy is eroding, and Australia’s security environment has become “more complex, less predictable and more volatile”.

It is in that context that the subsequent Foreign Policy White Paper reveals its incompleteness. The paper fails to deal adequately with the critical matter of how best to frame and influence public discourse across contested political and cultural frontiers in a highly diverse and asymmetric environment.

Australian Foreign Minister Julie Bishop says the national interest requires the promotion of liberal principles, the rule of law, transparency, and an appropriate separation between the strategic objectives of nation states on the one hand, and the commercial activities of businesses on the other. These are normative rather than affective goals that demand more of Australia than its surveyed qualities of “attraction”, as reported in soft power rankings.

At stake here is Australia’s capacity to engage, credibly, in ideational marketplaces within various sociolinguistic domains.

Bishop’s statement could be the starting point for a reconsideration of international broadcasting. Historically, both the Australian and British models have operated through the intermediaries of national public broadcasters. They have occupied a constitutional middle ground between entities accountable directly to government, and uncoordinated NGOs and private bodies outside the realm of government.

International research affirms that a broadcaster enhances its credibility and influence by including coverage of controversial matters and providing information that occasionally reflects unfavourably on the host government. That exemplifies a distinction between broadcasting as international political communication and the national self-representation of diplomacy.

International broadcasting purports to display the moral quality of democracy – or indeed of rival political systems – through the power of example. Unlike nation branding, it does not depend on peaceful competition or access to an open or mature marketplace of ideas. And its ambition is scalable.

British and American research has demonstrated the capacity of international broadcasting to maintain a connection with loyal audiences, even when those audiences disapprove of Anglo-American government policies or conduct. That connection is a precondition for future influence and persuasion.

In my experience, neither Australian policymakers nor the ABC fully appreciate the cultural and sociolinguistic challenge of engaging, let alone influencing the attitudes of, foreign publics. Communication researchers demonstrate the need to establish a common life world with a target audience. Without such, the target will not be predisposed to consider a different opinion or convert that point of view into acceptance.

A shared life world comes about through language and perceptions of identity. The essence of effective international broadcasting goes beyond the principle of editorial independence and biases of institutional self-interest to the process of cross-cultural communication. That is why more is required than to simply redistribute domestic content to foreign audiences while neglecting the importance of cultural intelligence when reaching out to other societies.

It is also why any future rejuvenation of international broadcasting should embody organising principles that pre-empt the ABC’s clannish tendency to preference its dominant “national” outlook over a discrete obligation to perform in service of Australia’s foreign relations.

Faced with thorny legal and security obstacles for the adults, it may be better to return children alone.
Michael Fullilove, Jonathan Pryke 20 Dec 2019 10:30

Canberra is the biggest donor in the neighbourhood and has regional goals very different from Beijing.
Greg Earl 27 Jul 2022 10:12