What does development look like, two decades after starting over? 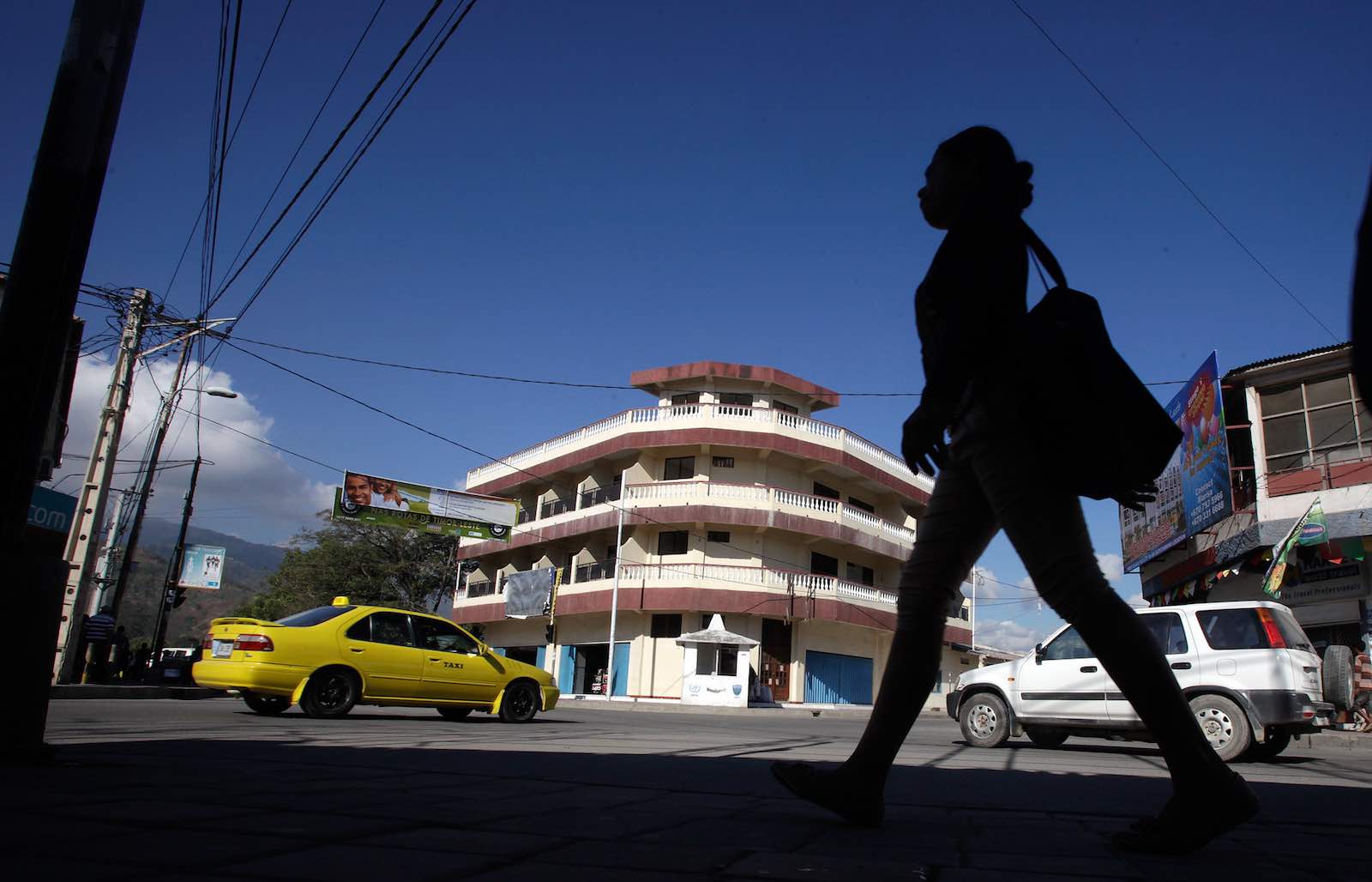 This month, Timor-Leste is in a festive mood, celebrating the 20th anniversary of its independence referendum. On 30 August 1999, the people of Timor-Leste cast their ballots in a United Nations–administered popular consultation to determine the fate of the country, with 78.5% voting to separate from Indonesia.

The Timorese paid a heavy price for reclaiming their independence, which had first been declared in November 1975 and crushed nine days later by an Indonesian invasion. The 24 years of Indonesian rule were a dark period in Timor-Leste’s history, with conflict and starvation responsible for many thousands of deaths.

The events that followed the 1999 independence referendum shocked the world. An estimated 1,500 people were killed, and more than 300,000 people were displaced, mainly to neighbouring West Timor. More than 80% of our infrastructure was destroyed and left in ruins. An international force led by Australia (INTERFET) intervened to restore security. After a period of direct UN governance, Timor-Leste finally became an independent state on 20 May 2002.

Twenty years is not a long time. But it is enough time to put people at the centre of development, with all the money that has been spent over the past two decades.

The people of Timor-Leste had lived under different foreign powers for more than four centuries: Portugal colonised the territory in the mid-16th century, Japan was briefly the occupier in the Second World War, and Indonesia annexed it as Timor Timur, the country’s 27th state. All of these periods were marked by brutal repression of the Timorese people. Only the Indonesians made any real investment in infrastructure, public administration, or education. The rampages that followed the independence vote directly targeted this legacy.

Over the past 20 years, Timor-Leste has been striving to build and rebuild the country. It has absorbed more than US$17 billion from combined sources: donor funds in the form of aid and concessional loans, as well as public funds generated mainly from petroleum revenue. Over US$5 billion of this is donor funds, largely spent on the UN peacekeeping mission and international advisers working in line ministries during the UN Transitional Administration (UNTAET) and in the first five years of independence. The Timor-Leste government has spent around US$10 billion on different needs, including infrastructure projects and strengthening public institutions.

In many ways, the youngest nation of Southeast Asia has made positive changes, and in certain areas it has performed beyond expectations. It has laid the foundations for key state institutions, enabled an environment for freedom of expression, secured peace and stability, reconciled with Indonesia, established a petroleum fund, developed a roadmap for national development, and built an infrastructure for transportation and basic service delivery.

In 2017, the Economist Intelligence Unit’s Democracy Index ranked Timor-Leste as the most democratic country in Southeast Asia. The World Press Freedom Index in 2019 ranked Timor-Leste at 84th, an 11-point increase from the year before. The country has demonstrated significant leadership in global affairs, such as playing a leading role among the group of fragile countries under the G7+ framework, and actively engaged in the Community of Portuguese-Language Countries, the United Nations, and regional organisations such as ASEAN. Most recently, it has reached agreement over the maritime boundary with Australia, a negotiation that lasted many years.

Nonetheless, these positive changes have failed to reach other areas, particularly in prioritising people-centred development. Basic service deliveries such as access to clean water, basic sanitation and health services, quality education, and sufficient nutrition for children and pregnant mothers are severely lacking, especially in rural areas. An estimated 50% of Timorese children have stunting from malnutrition, one of the highest rates in Asia. Unemployment has rapidly increased. Many infrastructure projects have been poorly constructed and have short lifespans. Petty corruption persists.

An ongoing political impasse – first over power-sharing and then over cabinet appointments – has had a severe impact on budget negotiations and the effectiveness of public services.

Although the country has started to embark on huge infrastructure projects for oil-related activities, it has yet to see comparable investment in education, agriculture, tourism, or manufacturing. Around 80% of the population live in rural areas, and farming has traditionally been the main source of livelihoods. But the country continues to depend on imported products such as rice and vegetables that could be produced locally. About 40% of arable lands have been abandoned as a result of lack of water, shifting of cultivation, and the low price of imported agricultural products.

Rebuilding a country is not an easy task, regardless of its size and its resources and its time. Different countries have different experiences. As an oil-producing country with sufficient savings for the time being, money is not the issue for Timor-Leste.

One cannot expect an instant transformation from a country reborn from the ashes, as we have been. Twenty years is not a long time. But it is enough time to put people at the centre of development, with all the money that has been spent over the past two decades. It’s simply a matter of setting the right priorities right and executing the plan.