Despite the economic and development challenges ahead, the Timorese people are incredibly optimistic about their future. 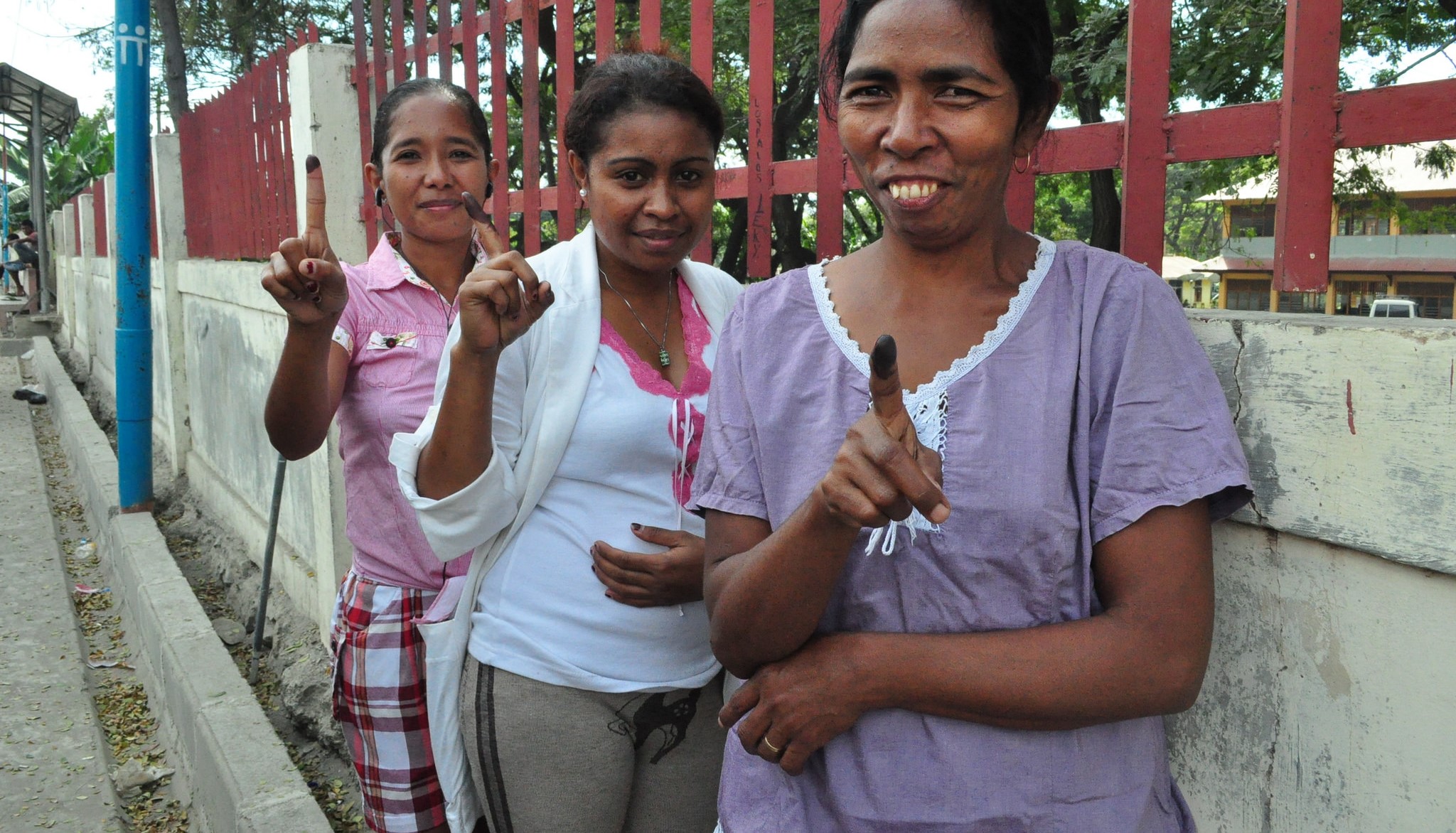 For a nation that only won its hard-fought battle for independence 15 years ago, Timor Leste has travelled a long way fast.

On 22 July, the Timorese people voted for the fourth time in parliamentary elections to elect the 65 members of the National Parliament. As the first election administered solely by the Timorese themselves, without the guiding hand of UN officials, Saturday’s poll was a significant milestone and a remarkable success. After all, this is a nation that has had to more or less build its democracy from scratch. Former revolutionary leaders exchanged their fatigues for business attire, drafted a constitution and created democratic institutions and governance. Of course there was help from the international community but there is no taking away from what has been achieved on the ground.

I observed the latest election as part of the International Republican Institute’s (IRI) election observation mission in Timor-Leste. Like the Australian government and many civil society organisations, IRI has assisted Timor-Leste on its democratic journey. IRI has maintained a continuous presence in Timor-Leste since 2000, preparing political parties for elections in 2001 and helping them to become more issue-based and responsive in recent years.

It was uplifting to see political parties engaged in a vigorous yet peaceful competition for votes, and it was clear that the result was never a fait accompli, but something that the parties had to work to achieve.

That said, as an election observer I was struck by the absence of harsh criticism of political opponents or scare-campaigning in Timor. This is partly due to a cultural aversion to the aggressive bluff and bluster that characterises Westminster-style political campaigning – yet it also reflects a real fear that strong and negative language could spark a return to the violence that erupted in 2006.

Timor-Leste’s leaders are making a considerable effort to avoid the experiences of other former Portuguese colonies such as Mozambique and Angola, which fell into civil war and experienced extended periods of violence after achieving independence. Yet ironically, in their effort to preserve peace and develop their democracy, the country is not engaging in the kind of robust political debate that is crucial to democracy – nor is there an effective opposition to hold the government to account.

I spent Election Day in Manatuto District, near Dili. The election officials from the National Elections Commission (CNE) and the Technical Secretariat for Electoral Administration (STAE) were phenomenal.  Citizens lined up at sunrise to vote at more than 1000 polling stations around the country. After casting their votes, people had their right index finger dipped in ink to prevent multiple voting.

The following day, people flashed their inked fingers with pride. They had taken yet another step towards a democratic society where each person, irrespective of their wealth, education or status, has an equal say. In a country with over 760,000 registered voters, more than 583,000 turned out to vote – that’s about a 76% turnout in a relatively new democracy where voting is non-compulsory.

That’s not to say that the situation in Timor-Leste is perfect. It’s no secret that the country’s challenges remain daunting – its human development figures are some of the worst in the world, and its economy must begin to diversify as its petroleum sovereign wealth fund continues to dwindle.

Yet despite the economic and development challenges ahead, IRI’s opinion polling indicates the Timorese people are incredibly optimistic about their future. With an increasingly strong democracy, there is every reason to believe Timor-Leste is moving towards a system in which its people will be able to craft policies that deal effectively with those challenges. For now, it’s important to give credit where credit is due, and laud a remarkably peaceful (and robustly democratic) parliamentary election.