Timor-Leste’s youth leave or get left behind

Young people make up most of the country’s unemployed, sending many overseas, while needed skills go unmet at home. 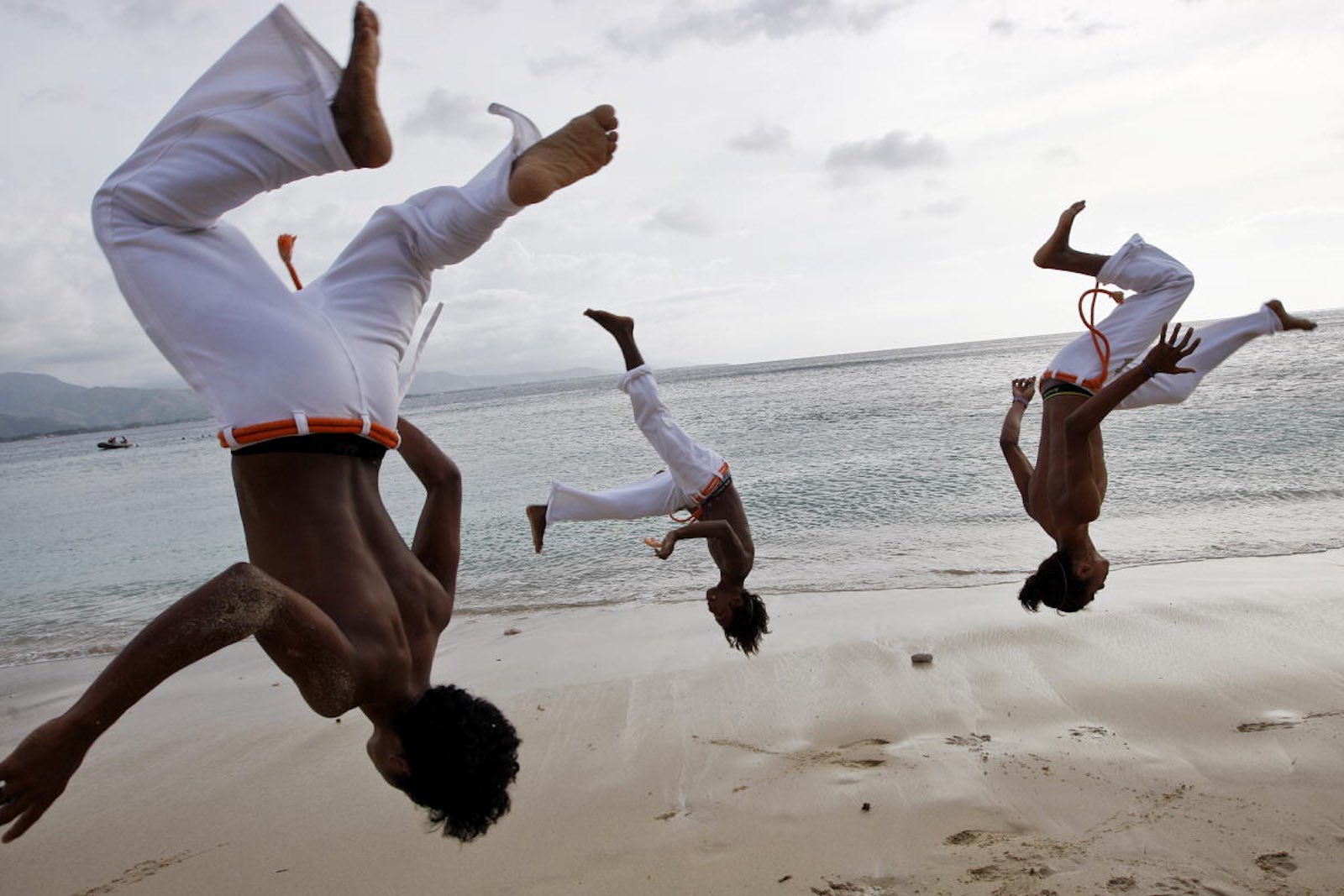 A crowd of young Timorese standing in front of the Portuguese Embassy in Dili has become a familiar sight in recent years. They are hoping to acquire a Portuguese passport, which represents an opportunity for a shot at a better future in Europe. But why are these young people so eager to leave their own country?

The answer is simple: jobs. Young people are falling through the gaps in the country’s development. Creating a solution is not so simple. But it is not out of reach.

Young people between 15 and 24 years old made up 20% of the total population in 2015, according to analysis from the most recent Timor-Leste Population and Housing Census. And while young people were only 14% of the total labour force, they made up more than two thirds of unemployment in the country. The Analytical Report on Labour Force shows that the youth unemployment rate in 2015 stood at 12.3%, much higher than the national average of 4.8%.

Creating long-term jobs requires improving the quality of education and providing an enabling environment for entrepreneurship and the private sector to grow.

Meanwhile, the Analytical Report on Education shows that the youth who were not in employment and not in education and training (NEET) stood at 27.7%. Interestingly, 53.4 % of young people who had completed their education were not working at the time of census in 2015.

Discussions about high youth unemployment rate revolve around two themes: lack of job opportunities and lack of skills required for employment. The absence of jobs for young people has been widely reported in the media and raised by development bodies in the country, particularly civil society organizations. Similarly, the issue of limited work opportunities domestically has also been highlighted in research related to Timorese migrant workers in the UK, the seasonal worker program in Australia, and the temporary work program in Korea.

At the same time, employers have underlined difficulty in finding workers who fit the profiles they look for. For instance, employers found that most employees lack soft skills such as communication and management that they highly value. Furthermore, the Enterprise and Skills Survey conducted by the Secretariat of Youth and Labor in 2017 identified dominant skill gaps in the construction, retail and automotive sectors. As these sectors can provide jobs to many young people, such findings should be taken seriously.

Whatever the contributing factors, the presence of many unemployed young people in the country is by itself an alarming fact. The reality of young people leaving – at least before Covid-19 put a brake on international travel – for Europe or government programs that send workers to Australia and South Korea indicates a lack of opportunities that needs to be addressed. In the meantime, the prevalence of foreign workers in jobs related to roofing, carpentry and other trades exposes the country’s lack of hands-on skills required in these areas.

Timor-Leste’s economy relies heavily on government expenditure, and over the years, the public sector has become the biggest employer in the formal sector. The government therefore has a vital role to play in addressing youth unemployment. Through its programs, the Eighth Constitutional Government, as the current administration is formally known, has affirmed its commitment to promoting the creation of jobs for young people by advancing labour-intensive sectors such as agriculture and manufacturing. Hence, the first step is to set priorities and clear employment targets in these sectors, which can help the government and its development partners focus their efforts and identify resources needed to achieve their targets.

Moreover, the government needs to understand the mismatch in supply and demand of skills which affects youth employability. Vocational training centers such as the National Centre for Employment and Professional Training of Tibar (CNEFP), Knua Joventude Fila-Liman (KJFL), and East Timor Development Agency (ETDA) have contributed greatly to improving young people’s skills. This kind of support can help close the gaps related to hands-on skills shortage.

While sending workers overseas has become an important employment strategy, the government also needs to create conditions in the country to respond to increasing demands for jobs and to accommodate these temporary workers upon their return from overseas. Otherwise, the skills and work ethics that they have acquired will go untapped, and worst of all, will further contribute to the growing numbers of unemployed in the country.

Ultimately, however, sending workers overseas and improving hands-on skills are strategies for creating short-term jobs. Creating long-term jobs requires improving the quality of education and providing an enabling environment for entrepreneurship and the private sector to grow.