Towards meaningful Quad cooperation on intelligence

Collaborative AI capabilities would allow the partners to deepen military cooperation, should leaders choose that step. 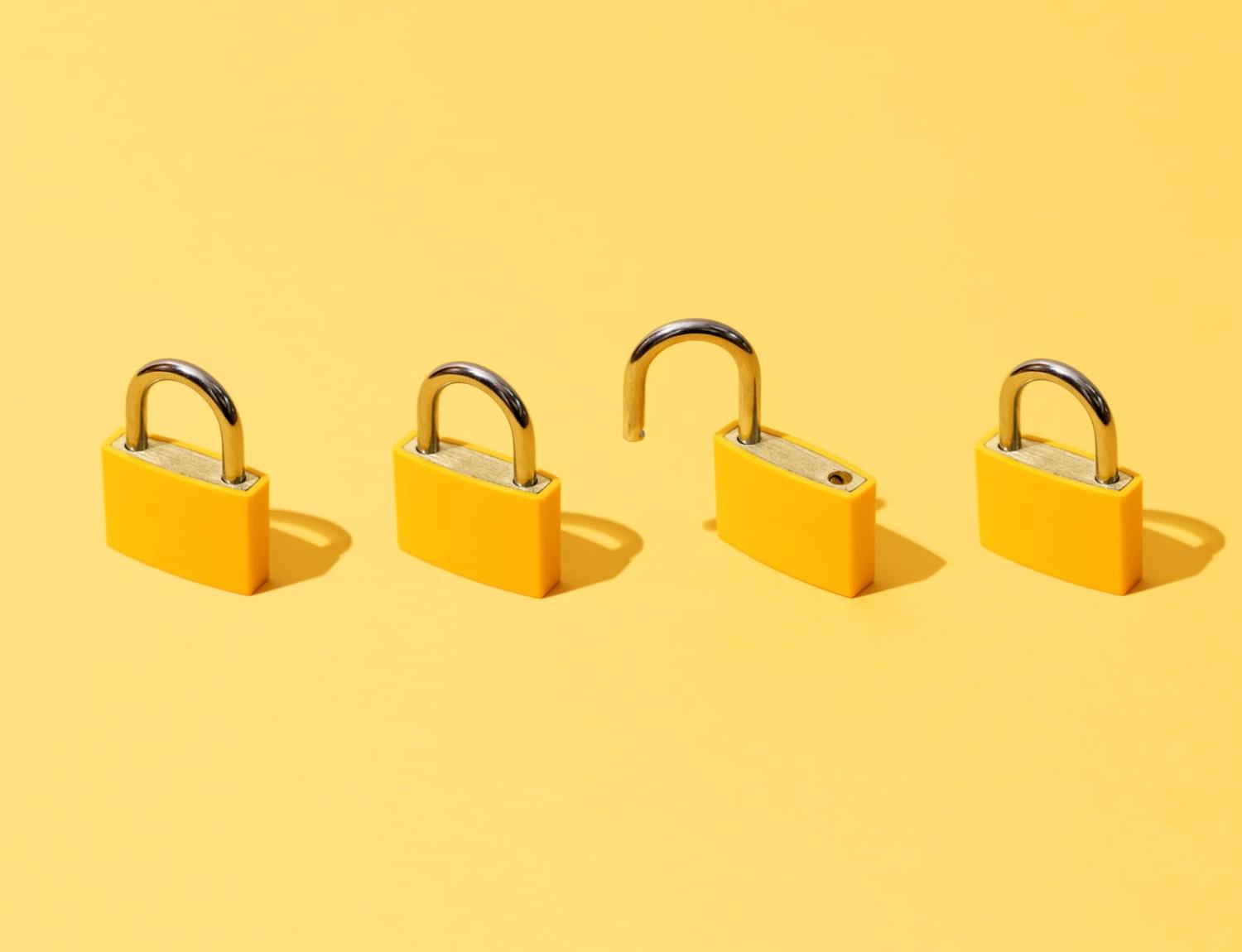 The Quad has a lot on its plate. The informal grouping of Australia, India, Japan and the United States began modestly, but stepped up its ambition two years ago, with regular summit meetings and an ever-growing agenda of work. Recognising the dearth of effective groupings to address some of the Indo-Pacific region’s thorniest problems, the Quad has assumed the job of providing international public goods. Its work program is dizzyingly broad, covering everything from climate change to telecommunications regulation to international scholarships.

It may be time, however, for the Quad to plunge into another endeavour – intelligence cooperation. In particular, the Quad is ideally suited to develop new intelligence tools and enterprise management practices to harness the potential of artificial intelligence (AI).

Risks and opportunities of collaboration

Sharing intelligence is a fraught proposition. Intelligence services jealously guard their secrets. The United States and Australia at least have the advantage of being members of the Five Eyes intelligence alliance, with deeply entrenched institutional links and trust built over decades of shoulder-to-shoulder cooperation. Japan lies outside that tent, but is at least a US treaty ally, with deep military cooperation. India is a newer security partner, still lacking any trusted systems or habits of sharing with its Quad partners.

The counterintelligence risk would be as real as ever, but manageable.

Collaborating on AI tools and processes may seem especially fraught because that cutting edge technology is still so nascent, and its mastery will be so consequential for national security. But that is precisely what makes it so important. As it matures, AI is likely to transform every intelligence function: automation can help to cue sensors to fill collection gaps; data analytics can structure, fuse, and sort colossal amounts of raw data; machine learning can quickly detect anomalies or changes and bring them to analysts’ attention; and so on.

On AI, Quad members India and Japan would bring advantages that Five Eyes members cannot muster. They are both AI powerhouses, but bring particular strengths in an enormous pool of trained AI talent and computing power, respectively. When these resources are pooled, they would represent a meaningful contribution to the intelligence capabilities of the extravagantly-resourced US and its allies. In the race for digital mastery, the likeminded partners of the Indo-Pacific need all the help they can get.

The counterintelligence risk would be as real as ever, but manageable. AI collaboration would require sharing tools and business processes, not sensitive sources and methods. Some data sharing would be necessary, but data can be compartmented and tiered, so that a subset of more-sensitive data remains more restricted.

AI tools themselves are largely sourced from the private sector – start-ups such as CuttingEdgeAI, developer of a full-motion-video object detection tool, now supply various arms of the US government. Tools may also be sourced from foreign start-ups – the Indian firm 114ai, developer of a space and multi-domain awareness tool, has similarly won contracts with US government and defence industry. Collaboration on AI tools and processes, then, need not require rethinking existing classification rules. Indeed, export controls may be a bigger hurdle than data classification.

Sharing assessments is a relatively easy and therefore tempting form of intelligence cooperation. But the effects of such cooperation are ephemeral and limited. If Quad members can co-develop and share new AI tools and enterprise management processes, they would build long-term capability with cascading effects. At a minimum, each member’s intelligence system would be individually better equipped for strategic competition with China. Ideally, they would also develop common standards and more interoperable systems – which would lay a foundation for cooperation in a multitude of other intelligence or operational areas.

Sharing assessments is a relatively easy and therefore tempting form of intelligence cooperation. But the effects of such cooperation are ephemeral and limited.

Some of this would enable existing Quad policy initiatives. The Indo-Pacific Partnership for Maritime Domain Awareness (IPMDA), for example, will rely on commercially available data and AI to build a common operating picture (COP) of the Indo-Pacific’s waterways. Improved AI tools for fusing, processing, and disseminating this data would allow IPMDA to deliver faster and more accurate results. AI capabilities would also enable the Quad’s focus on humanitarian assistance and disaster relief, with tools to cue collection and faster – even predictive – intelligence on how to deploy emergency responders.

But collaborative AI capabilities would also equip the Quad to deepen military cooperation, should its leaders choose to take that unprecedented step. The Quad members’ militaries do cooperate – for example in the Malabar series of naval exercises – albeit outside the formal agenda of the Quad. Whether formally a Quad initiative or not, its members could use AI collaboration to develop a tailored COP. The US and Japan have recently initiated such a project for the East China Sea. Other Quad members could explore similar ventures around, for example, the Malacca, Lombok, and Sunda Straits, to jointly find and track targets.

Ultimately, AI-enabled intelligence could help Quad members to lay a foundation for more effective combined military activities to deter and win conflicts. But taking on that military role remains a political decision for Quad leaders, which may be even more fraught than sharing intelligence.

Previous Article
PNG needs a census, not more population estimates
Next Article
A seat at the negotiating table: How women are building peace in Yemen

India remains cautious about the 'quad'

Indian policymakers still shy away from a grand maritime alliance in the Indo-Pacific.
David Brewster 20 Nov 2020 12:00

A telling speech foreshadows an India more focused on domestic markets and one with less clout in the region.
Daniel Flitton 17 Jun 2020 09:00

The Foreign Minister’s China challenge will grab most attention – but what she said about multilateralism matters more.