Protectionism, either within or between countries, is a sure way of achieving a prolonged recession. 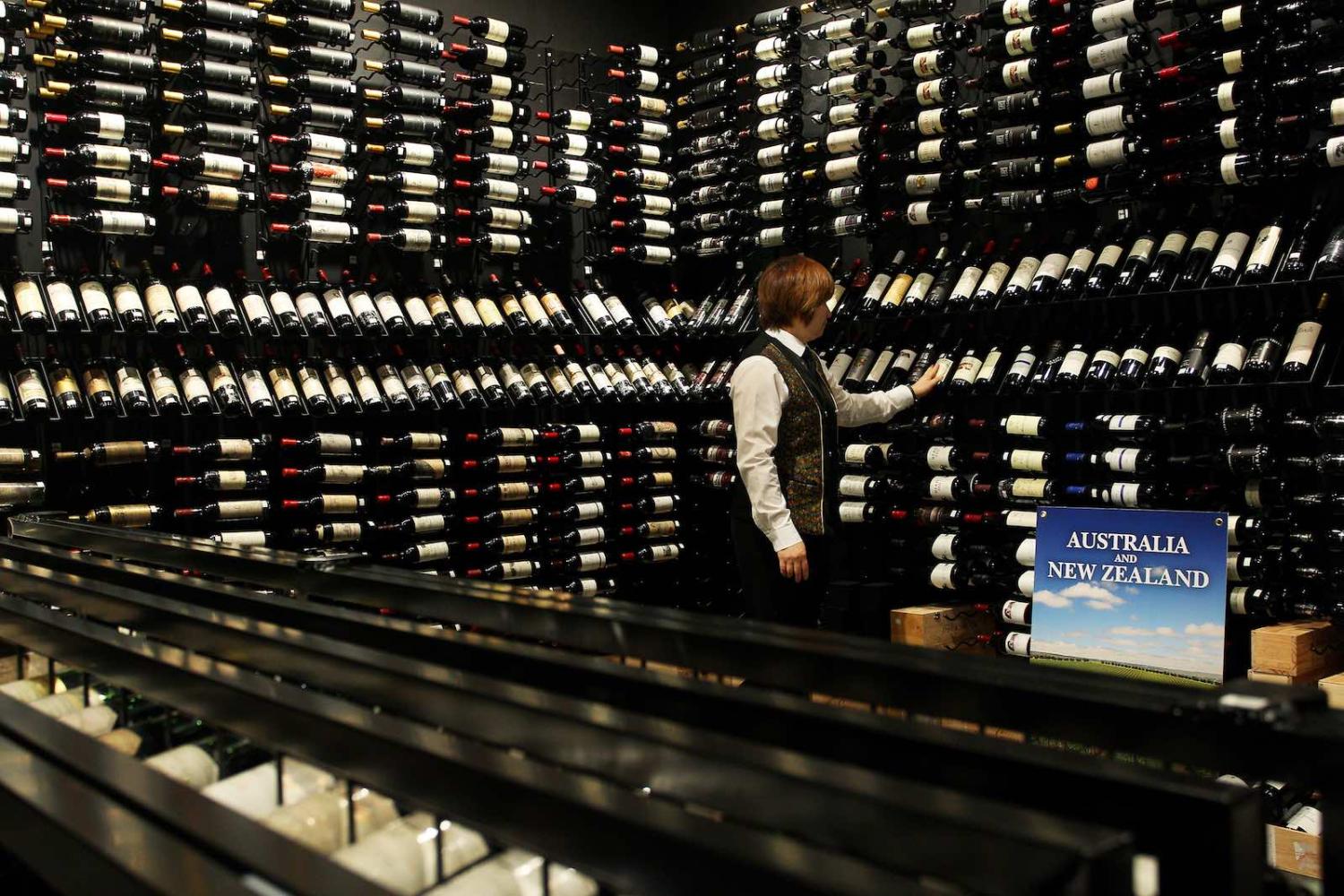 To emerge in the best way possible from the Covid-19 pandemic requires us to understand the nature of the economic crisis. Our slowdown has arisen from deliberately-introduced frictions in human interaction at local, regional and international levels. While people remain able to trade in many kinds of  goods, commodities, and some services (for example delivery), they are impeded from trading in things that require physical closeness to others or to objects and surfaces that others have touched.

In many countries, businesses that involve physical proximity – such as pubs and galleries – are shut down by edict, and their workers are asked to isolate in their homes. But such introduced frictions go well beyond shuttering business. We can sell our houses and buy classic cars with the proceeds, but inspecting homes or cars in person is now difficult, so we lose the crucial added value of salesmanship. We are able to give online lectures, but face-to-face lectures and tutorials are generally banned, suppressing the value added of live performance by charismatic speakers.

Access to public transport is restricted, making workers’ journeys from home to their job more expensive. In some cities, authorities  allow robots to deliver goods and ban delivery by humans. Public auctions are banned but online auctions are not, shutting down specific labour of highly talented auctioneers who have mastered the art of selling. Executives are no longer able to travel internationally to strike the “deal of the century”, which  requires sustained proximate interaction with counterparts. Successful managers who have honed their interpersonal skills are unable to manage large teams in person.

The only real exit strategy available to us is based on a fundamental principle of economics: we trade our way out.

At the international level, most human mobility has been halted. In some countries this has occurred at a regional level, too. This has occurred even while the ability to trade in most goods and commodities has been retained locally and internationally. Restrictions on human mobility and interaction will be tightened and eased by medical authorities as time goes by, depending on infection data. While this happens, there will be goods, commodities and services that can be traded without hindrance by health restrictions.

The only real exit strategy available to us is based on a fundamental principle of economics: we trade our way out. We should remove all barriers to trade in the goods and services that are not affected by the cycles of health restrictions. Free trade in unrestricted activities and goods at local, regional and international levels is essential.

Now is the worst time possible for trade wars and protectionism, either within or between countries. This is no time for trade barriers or preferential subsidies for local producers. It is time for governments around the world to take a hard look at industries that can export despite health restrictions, and remove all barriers to such activity.

If people are unable to travel from one city to another, even in the same country, then governments should encourage free trade between the cities by providing cheap trade infrastructure. Countries such as Australia should encourage the export of food, and in return they can import ventilators and trucks. Now is the worst time for failed notions of self-sufficiency, food security and import substitution by means of subsidies for local producers. Trade barriers are a sure way of achieving a prolonged recession.

In short, governments which are spending trillions of dollars fighting the economic effects of the public health lockdowns should be building trade infrastructure between their cities and connecting them to the rest of the world. Improve ports and airports, even though they may presently be empty. Improve rail for the transport of goods. Improve and widen roads between major cities to benefit truck traffic.

And finally, be aware that trade protectionists will sabotage our economic recovery using any excuse they can, including false claims about health effects and the public interest. They will see the pandemic as an opportunity to distort trade to their advantage.

Happiness and the “China Dream”

The Chinese Communist Party has embraced happiness as an aspiration and a mission – not for the first time.