The tempo of violence in the long-running insurgency has slowed for years, yet the virus may not stop it altogether. 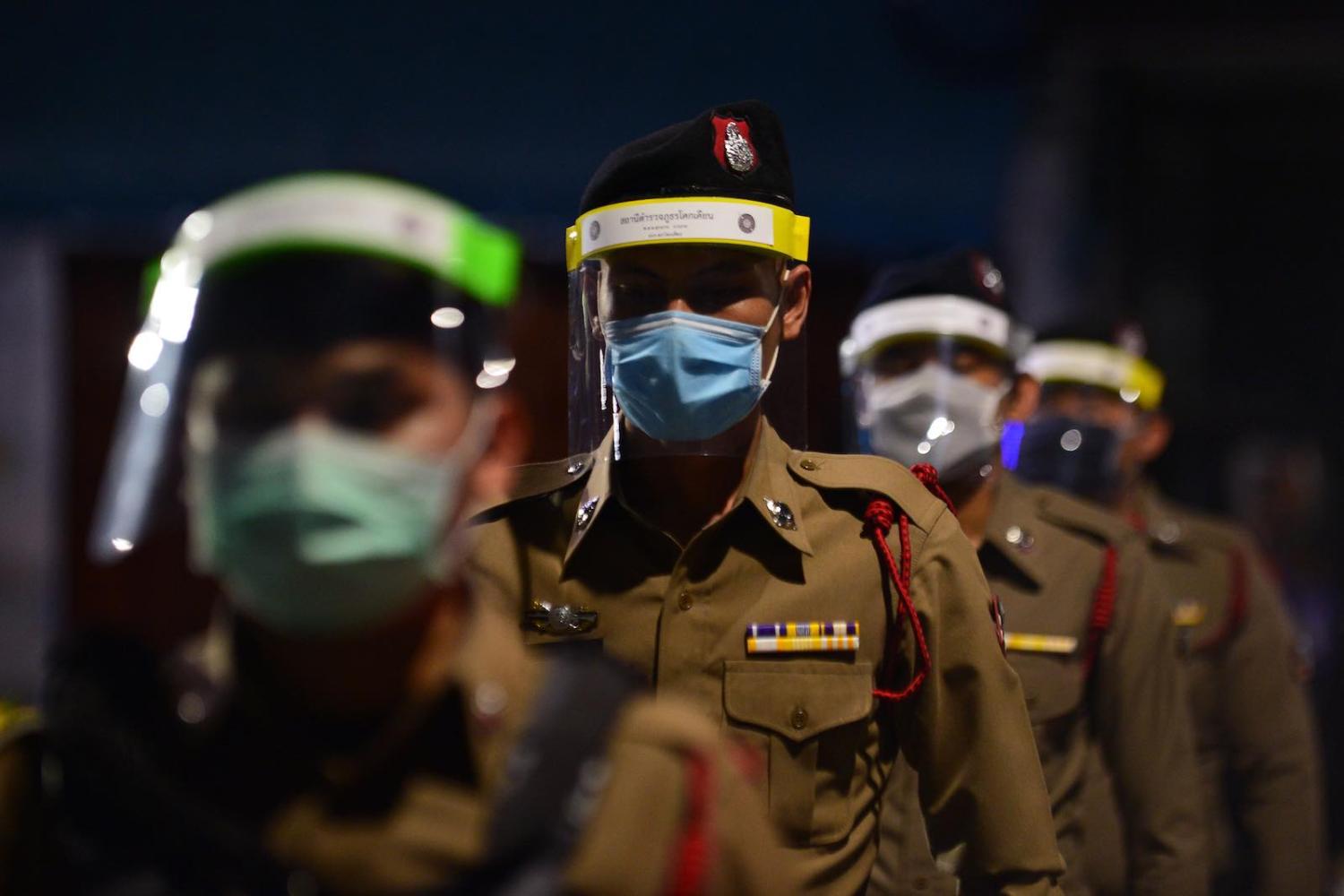 The main insurgent group in Thailand’s south is stopping attacks to allow a stronger response to Covid-19 in the area. But it’s unlikely to bring political settlement closer unless security forces reciprocate — something they have been loath to do in the past.

On 3 April, the Barisan Revolusi Nasional (Malay for the National Revolutionary Front) – better known by its acronym “BRN” ­– declared it would “cease all activities” on humanitarian grounds to help the inhabitants in this ethnic-Malay dominated region deal with the Covid-19 outbreak. The cessation of activities will last for as long as Thai security forces do not attack the BRN. Perhaps significantly, BRN made the declaration the day that UN Secretary-General António Guterres appealed for warring parties worldwide to “silence their guns” to help health authorities respond to Covid-19 — it may be seeking UN attention and possible buy-in.

The declaration comes after secret discussions in Indonesia and Germany between BRN and Thai agencies, and after BRN’s military wing and Thai officials announced in January that they had started direct talks with Malaysian facilitation. And it follows BRN’s call on 27 March for residents in the ethnic Malay dominated region to cooperate with health officials, clerics, and local communities to stem the epidemic.

BRN, like many Malays in the south, remains deeply suspicious of Thai security forces and the Thai state more generally.

Although there were some promising signs at the January meeting — for example, the Thais allowed international observers, a longstanding BRN demand, for the first time — the two sides remain far apart. BRN, like many Malays in the south, remains deeply suspicious of Thai security forces and the Thai state more generally.

In its 3 April announcement, BRN was careful to avoid using the terms “ceasefire” or “cessation of hostilities”. In their press release following the January talks with Thai authorities, BRN used the terms “Patani,” (referring to the territory of the former Sultanate of Patani, which lost its independence when the Thais annexed it in 1902), “armed conflict” and “political resolution.” Bangkok, which wants to avoid losing what it has come to regard as its inalienable territory, uses terms such as “the southern border provinces” rather than “Patani”, and “peaceful solutions” instead of “political resolution”.

Although Thai security forces have not conducted any operations against insurgents since the BRN declaration, this can’t be ruled out. Following BRN’s declaration, military spokesman Colonel Pramote Prom-in said security forces would “keep internal peace duly under the authority of laws and enforce laws on those who perpetrate against both officials and innocents”. His statement didn’t rule out operations that could entail capturing or killing insurgents.

It’s too soon to say whether this pause is a de facto cease fire. The tempo of violence in the southern border provinces has been falling over the past seven years (as is clear from the Deep South Watch graph here). And in recent months, Thai military and paramilitary forces have launched operations against insurgents infrequently. Thai security forces broke a previous ceasefire in 2013, when BRN and the Thai government agreed to reduce violence for the 40 days from 10 July–18 August, covering the Muslim fasting month Ramadan.

South Korea on North Korea: Keep on keeping on

Moon Jae-in wants diplomacy to work with Kim Jong-un and is determined to push ahead.
Malcolm Cook 13 Mar 2018 13:30

ASEAN is not South East Asia

Australia’s relations with the region are not mediated by a lightly institutionalised inter-governmental institution.
Jonathan Pryke 19 Dec 2016 17:02

World Bank member countries have pledged $75 billion in lending to the world’s poorest countries over the next three years.