The President’s promise to empower women’s enterprises will mean little unless the scourge of corruption is also curbed. 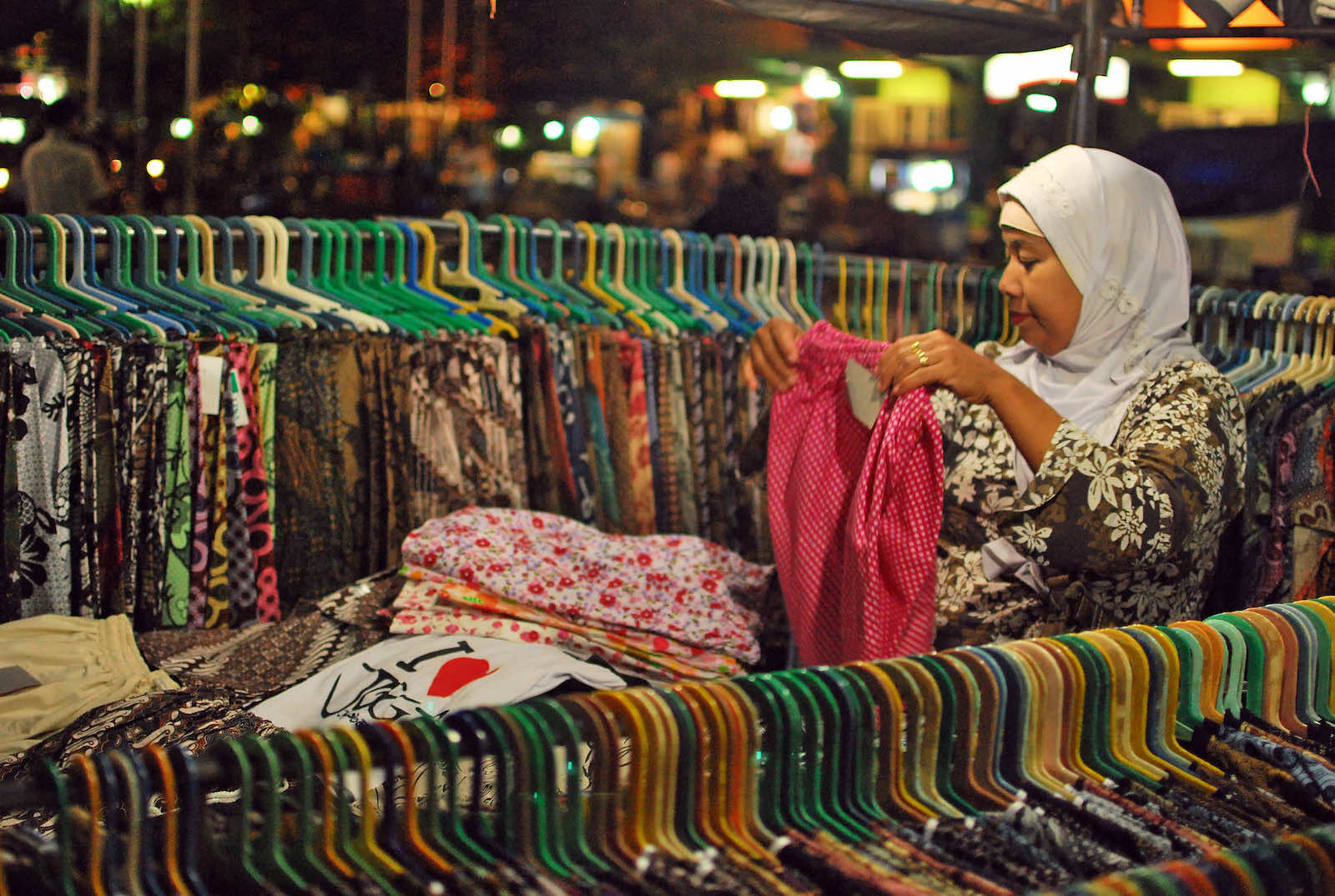 In a burst of self-confidence, Indonesia’s President Joko Widodo, better known as Jokowi, boasted to leaders of G20 countries at the recent summit in Rome that his country’s economy had remained resilient in the face of the Covid-19 pandemic ­– thanks, he said, to 65 million micro, small and medium-sized enterprises (MSMEs). Generating 61 per cent of Indonesia’s economic output in 2020, Jokowi told his audience that nearly two-thirds of these MSMEs were run by women. And he had a plan to empower them through greater access to financial services and business loans.

Jokowi’s presentation, with its dash of microeconomics and promise of women’s empowerment, was evidently meant to create good optics for Indonesia in an international forum. But examined up close, just how accurate was this portrayal of Indonesia’s MSMEs?

Jokowi’s claim that MSMEs form the backbone of the Indonesian economy is true enough. The 2016 census conducted by the Bureau of Statistics found that 99 per cent of businesses in Indonesia could be classified as MSMEs. Additionally, more than 60 per cent of the Indonesian workforce made their living in the informal sector where most MSMEs operate.

The sheer size of Indonesia’s informal sector singles it out among G20 nations.

In neighbouring Malaysia, the vast majority of businesses are similarly categorised as MSMEs but with one important difference: Malaysia’s informal sector is significantly smaller at just over nine per cent, according to 2019 figures. Vietnam, another burgeoning Southeast Asian economy, also has a large percentage of MSMEs. But, again, its informal sector, between 15 and 27 per cent, is smaller than Indonesia’s.

The sheer size of Indonesia’s informal sector singles it out among G20 nations. India used to have a larger informal economy, 93 per cent in 2014, but by 2021 the figure has shrunk to comprise less than a fifth of the country’s economy. There is a view that Indonesia’s large informal economy makes the country more hardened against global crises. But the informal sector has its downside. Informal businesses are not deemed “bankable” and are not usually eligible to receive government support.

A 2016 report by the International Finance Corporation into women-owned MSMEs in Indonesia noted that only 24 per cent of Indonesian MSMEs used government support services, and that more than half the businesses surveyed opted to stay in the informal sector. Almost a third among them claimed that the registration process was too complicated, while a further nine per cent said it was too expensive.

It is naturally in Indonesia’s interest to encourage more MSMEs to become formalised, so that they can have access to financial services and become tax-paying entities. But deep distrust of government agencies is justifiably a major hurdle against this.

A fortnight before Jokowi’s speech, Indonesian social media had been full of claims that the police were targeting online frozen food merchants for possibly manufactured transgressions against food safety regulations. It had started with a post on Instagram by a restaurant in Jakarta, the owner of which had been arrested by the police for selling frozen ready-to-eat dishes during periods of large-scale social restrictions. The police had claimed that the restaurant did not have a legal license to sell frozen food and could be fined up to IDR 4 billion (A$400,000) under the criminal code.

The Instagram post went viral and elicited similar testimonies by micro and small business owners in the food-based home industry. Several told of having their homes raided by government officials and being threatened with prosecution unless they agreed to pay off the authorities.

Police hunting down online food sellers trying to make a living without government handouts eventually proved to be embarrassing for the authorities.

The news was understandably upsetting because e-commerce has become the country’s economic lifeline during the Covid-19 pandemic. According to one survey, the number of Indonesians shopping for groceries online jumped from 75 million to 85 million during the pandemic. But the true number of Indonesians using online platforms to buy and sell is undoubtedly much greater because the survey only covered major online grocers such as Lazada, Tokopedia, Shoppee, all of which are in the country’s formal sector.

Most e-commerce in Indonesia is conducted informally, on platforms such as Facebook Marketplace, Instagram and WhatsApp, with the majority of “merchants” selling their products from home or acting as re-sellers. Most of the latter are seasonal or incidental traders trying to make ends meet and they pay no income taxes. But, since the government has no obligation to provide a social safety net for these outliers in the informal sector, it has happily turned a blind eye to their non-tax-paying status.

The outrage over the police hunting down online food sellers trying to make a living without government handouts eventually proved to be embarrassing for the authorities. BPOM, Indonesia’s food and drugs regulator, issued a statement explaining the laws and regulations governing the sale of frozen food products. The statement seemed to absolve the Jakarta restaurant of wrongdoing because its products fell under the category of “ready-to-serve meals prepared at the request of end users” instead of being mass-produced.

But it hardly ended the confusion over which government agency is meant to oversee MSMEs. At present, several government agencies – including the police, BPOM, the Ministry of Health and local government authorities – claim jurisdiction over food-based MSMEs and their licensing needs, creating grey areas prone to being exploited by unscrupulous government agents.

As long as the issue of predatory conduct by government agents is not seriously addressed, progress towards formalising more of Indonesia’s MSMEs will be bumpy. Any promise of government outreach to support MSMEs will amount to nothing but hot air.