In an environment of such unpredictability, it is more important than ever that our leaders hold fast to a sense of what ultimately matters to Australia. 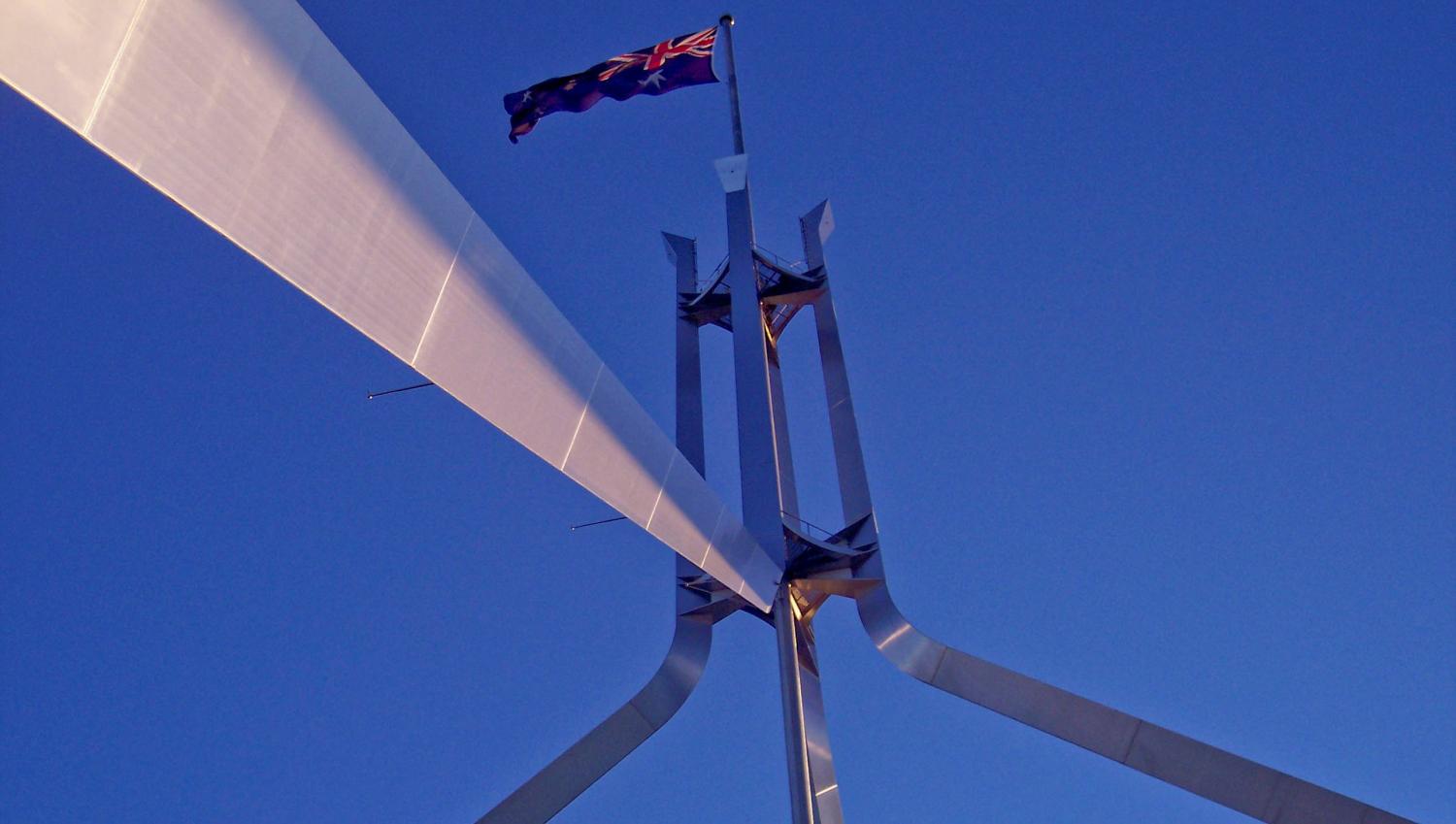 Let’s consider a few alternative theories to explain President Trump’s behaviour in his phone call with Prime Minister Turnbull, revealed by the Washington Post yesterday, starting with what is probably the most conventional explanation.

I make no judgments about which theory is true, and there may be others. But what’s notable here is that the psychological state of the US president has assumed central importance in Australia’s deliberations about its foreign policy. Granted, the character, personality and even the foibles of foreign leaders have always been important in international diplomacy, but it's hard to think of a previous US president for whom our decision-makers would need to make so many allowances. Questions which are usually central to the deliberations of our policy-makers - what does the president believe? What policies does he support? - now need to be subordinated to doubts about how Mr Trump will behave, and whether his word can be relied upon.

In an environment of such unpredictability, it is more important than ever that our leaders hold fast to a sense of what ultimately matters to Australia. What do we want our foreign policy to achieve? In recent years, leaders from both Labor and the Coalition have formed a consensus that the maintenance and indeed the strengthening of the alliance is itself such a goal. Yet the framers of the alliance did not regard it as an end in itself, but rather as a means to serve the interests of the signatories. And although the alliance has since become embedded in decades of shared history and common commitment to democracy, personal liberty and economic freedom, that fact has not changed. The alliance is designed to serve a purpose larger than itself.

The international environment has changed radically since ANZUS was signed in 1951. In China, the US and Australia now confront a power in the Pacific which is by some definitions already the economic equal of the US. It is unrealistic to expect that a nation of that stature will long accept subordinate strategic status in its own neighbourhood to a foreign power. Yet at least until the election of Mr Trump, the US has been committed to maintaining its status as the preponderant strategic power in the Pacific. If Trump does share that view, then the two biggest powers in the world will remain directly at odds about the strategic order in the region, an increasingly dangerous situation given China's impatience and assertiveness, and the unpredictability of Mr Trump.

So what is the national interest for Australia in such an environment? Of course, Australia has many interests and they don't always align, but I would argue that the most important for our long-term future is to prevent conflict between the US and China. War between these two great powers would be disastrous on any number of fronts, and Australia should work constantly to prevent or avoid the conditions which would make it more likely. The alliance, too, needs to be considered in this context. What kind of alliance with the US will make it less likely that we will face a devastating conflict in the Pacific?

Previous Article
Why Russia's 'slapping law' is bad news for all of us
Next Article
Quick comment: Kim Woo-sang on Australia and South Korea

The seeds sown 100 years ago have resulted in the freedoms enjoyed in South Korea by over 50 million people today.
G. John Ikenberry 9 Jan 2019 16:00