Trump’s tariffs: not a trade war, yet

China’s steel and aluminium exports are tiny – punitive US tariffs on China’s manufacturing would be recklessly damaging. 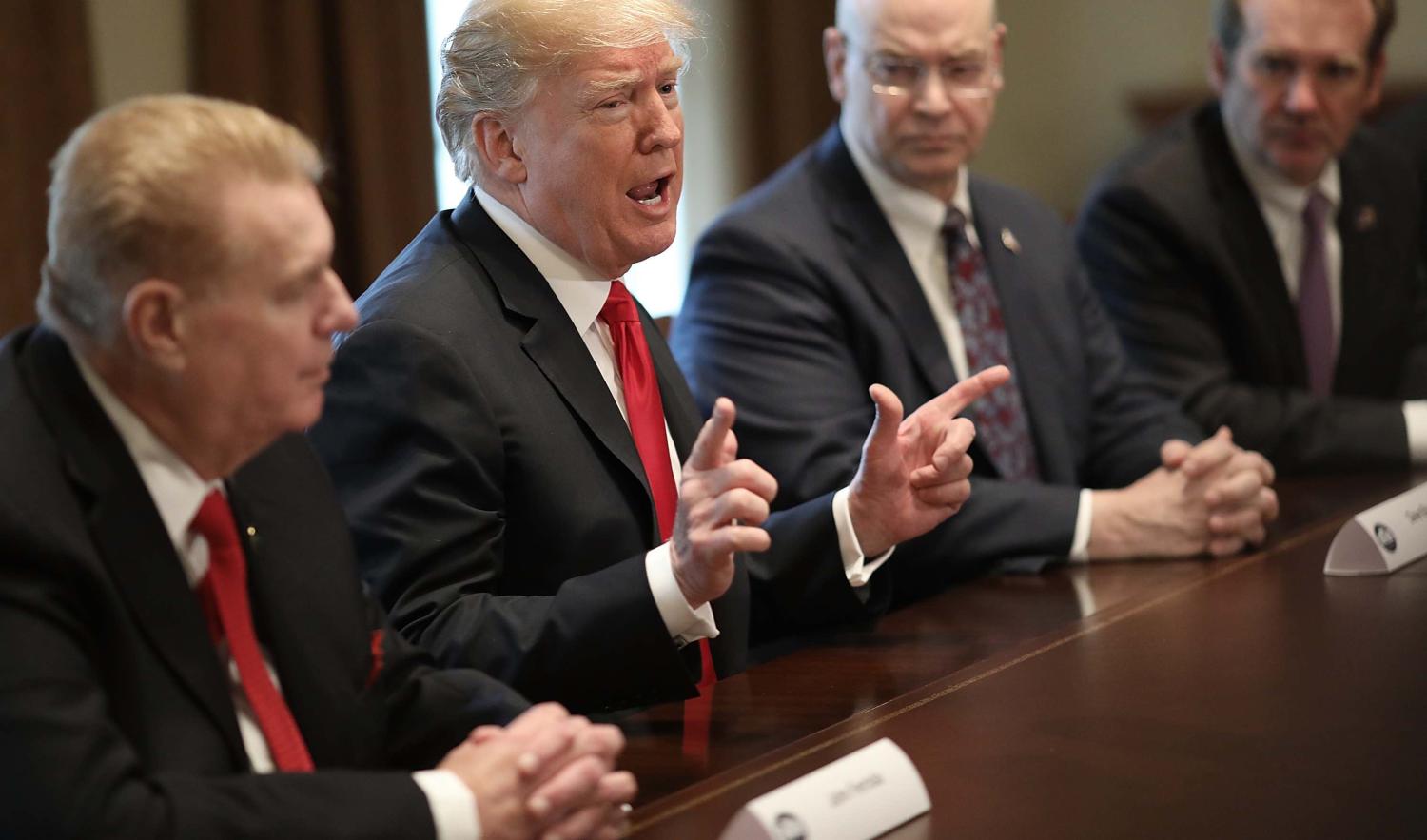 Although widely portrayed as the opening shots in a trade war between the US and China, new US tariffs on steel and aluminium imports confirmed by President Donald Trump on Thursday clearly are not.

Nor is China a big exporter of basic aluminium products to the US. It has taken a one-fifth share of the US aluminium foil market, but the US Commerce Department is already taking action under anti-dumping rules quite separate from, and far more draconian than, the 10% aluminium tariff announced by the President.

China is moving to cut back on aluminium production, which is often inefficient, expensive, and polluting. As pointed out in an earlier article, China exports were also little affected by US actions against solar panels and washing machines announced in January.

It is not the trade war, yet. But the threat of one has been sufficiently real for China to this week send its top economic negotiator, Liu He, to the White House. On Wednesday, the Office of the US Trade Representative sent its annual report to Congress, and reminded us the Commerce Department has for many months been putting together a case against China’s treatment of corporate intellectual property. Whatever form the result takes, be it a proposal for sanctions against China or a US law making intellectual property transfers by US businesses to Chinese businesses difficult, the intent will be to slow down China’s race up the production chain into market-leading technologies.

That will not be easy. If the US hinders technology transfers, competitors such as Japan, Germany, the UK, and France will seize what opportunities they can to profit from US reluctance. After all, China these days is not only a big exporter of manufactures but also a vast and increasingly wealthy market. China is itself an increasingly successful innovator and is building the domestic capacity to become a technological leader.

As interesting and complicated as a discussion of intellectual property protections may be, it will not begin to address what Trump says is the big trade issue between China and the US: the size of the bilateral trade deficit. If the US wants to approach that through tariffs, it would be recklessly damaging to the US as well as China.

Unlike steel tariffs, which will only gradually find a way into higher US steel prices and higher product prices, punitive tariffs on China’s manufacturing exports would be immediately evident in every Walmart and Home Depot store in the US. This would be very unwelcome to the people who put Trump into office. China would respond in ways that hurt the US farming sector, another important Republican constituency.

Liu He’s assignment in White House discussions this week is to draw the US back into the bilateral economic consultations suspended by the Trump administration late last year. Australia is not the only country hoping he succeeds.

Could trade talks with China be split from broader diplomacy in order to escape a security dilemma?
Greg Earl 17 Jun 2021 14:00

New ties with Britain to “right a historic wrong” but visa schemes for regional workers could generate another headache.
Ian Satchwell 7 Mar 2017 08:58

Many sectors in Indonesia where the countries are well matched - such as legal, audit, health and mining services - remain closed to foreign investment or are tightly controlled.