Policymakers and journalism have had the jump on academics studying extremism. 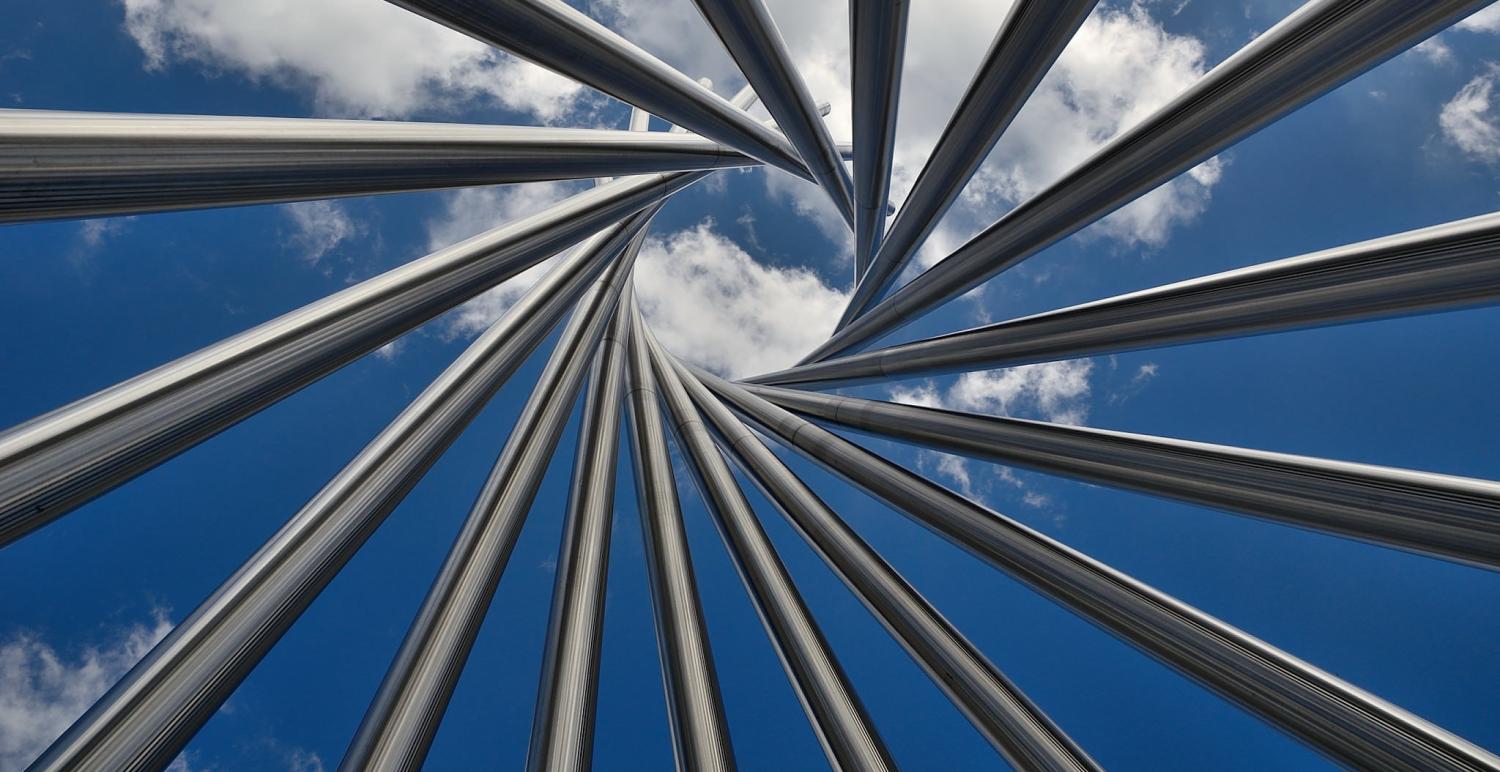 In a recent article for The Interpreter, Madeleine Nyst rightly pointed out that while researchers in the field of countering violent extremism (CVE) are still immersed in the challenges of trying to determine best practice for implementing programs, “governments are forging ahead with implementation regardless”. There are myriad reasons for this gap in research informing policy. One is the lack of government funding for CVE research; another is the disjointed nature of the research culture within counterterrorism (CT) and CVE.

If the War on Terror period following the September 11 attacks was primarily influenced by those researcher Marc Sageman terms the “go-to experts” within the spheres of media and government (as opposed to data-based and empirical research by academics), then the CVE field has been an even more opportunistic arena in which “experts” seem to proliferate like mushrooms.

One reason is that governments often need answers quickly – for example, in response to youth radicalisation – while academic research projects often take several years to bear fruit. Those in policymaking, the private sector, and journalism have had the advantage of being able to act swiftly.

In the CT/CVE field there is also an inherent skirmish between government and academia, as Sageman has pointed out, when research is funded without primary-source information being shared with academia. This, Sageman says, “has created an unbridgeable gap between academia and the intelligence community”. You might have heard the saying, “Intelligence has the data but does not know what to do with it, while academia has the right tools, but no access to the data.” Sageman argues that this gap has led to an explosion of speculation with little empirical grounding in academia.

Sageman suggests that non-sensitive data should be made available to academia to overcome this stagnation in terrorism research and improve relations between the academic and intelligence communities so they can benefit from each other’s strengths. This is something that applies as much to the field of CT as to the subfield of CVE.

As pointed out by the most robust CVE literature review to date, by Minerva Nasser-Eddine and others, the term CVE actually emerged from policy rather than academia; hence the definitional dilemmas surrounding it. The government, not the academics, has always been the driver in the CVE field. Although academics may have been the ones arguing for a more holistic and “soft-power” oriented approach to CT, by targeting the root causes of violent extremism, the CVE concept first emerged within the policy field.

In effect, academics have “validated” the CVE approach by acknowledging that efforts to determine the root causes of violent extremisim are required. Still, the present lack of evaluation measures should not mean an end to attempts at “engaging communities” or “creating trust/social capital”, which are key for resilience against terrorism and violent extremism.

Forging ahead is a good thing. Yet it is at the intersection between academics, governments, and practitioners that the best practice will ideally be found.

The challenge is that CVE researchers appear to be quite disjointed. Upcoming scholars in the field seem to focus on issues already identified. In 2013, an inaugural CVE symposium was held in Australia which successfully engaged actors from government and academia, as well as practitioners and formerly radicalised individuals. Two years later, then prime minister Tony Abbott held a CVE summit in Australia that engaged experts from the Asia-Pacific, South Asia, North America, and Europe, as well as from the UN.

Against this backdrop, it is perhaps not so controversial that governments are forging ahead despite the lack of academic input. However, extensive research has been conducted on CVE in Australia; CVE and the role of civil society; the role of community engagement and resilience in CVE; that being “tough is not enough”; and strategic communications guidelines to counter the narratives of radicalisation, among other topics.

The disjointed nature of field gives the impression that there is not enough research into CVE occurring. However, if you really dig deep you will find there is a lot of state-of-the-art research already being conducted right here in Australia.

The myth at the heart of the sentimentalist view of the alliance is it draws its strength and durability from the fundamental values and historical connections that we share rather than from a mere alignment of interests.
28 Dec 2016 08:43

The Interpreter's best of 2016: The UN secretary-general race

It started with a crowded field and there were some threatened upsets but in the end the favourite crossed the line well ahead.
Alexandre Dayant 31 Aug 2020 06:00

The demographic influence in New Caledonia’s next referendum

Ahead of the second independence ballot, shifting demographics and past voting patterns offer insight into the result.