Manila can make its mark in the Indo-Pacific by choosing its friends, and its maritime deterrents, strategically. 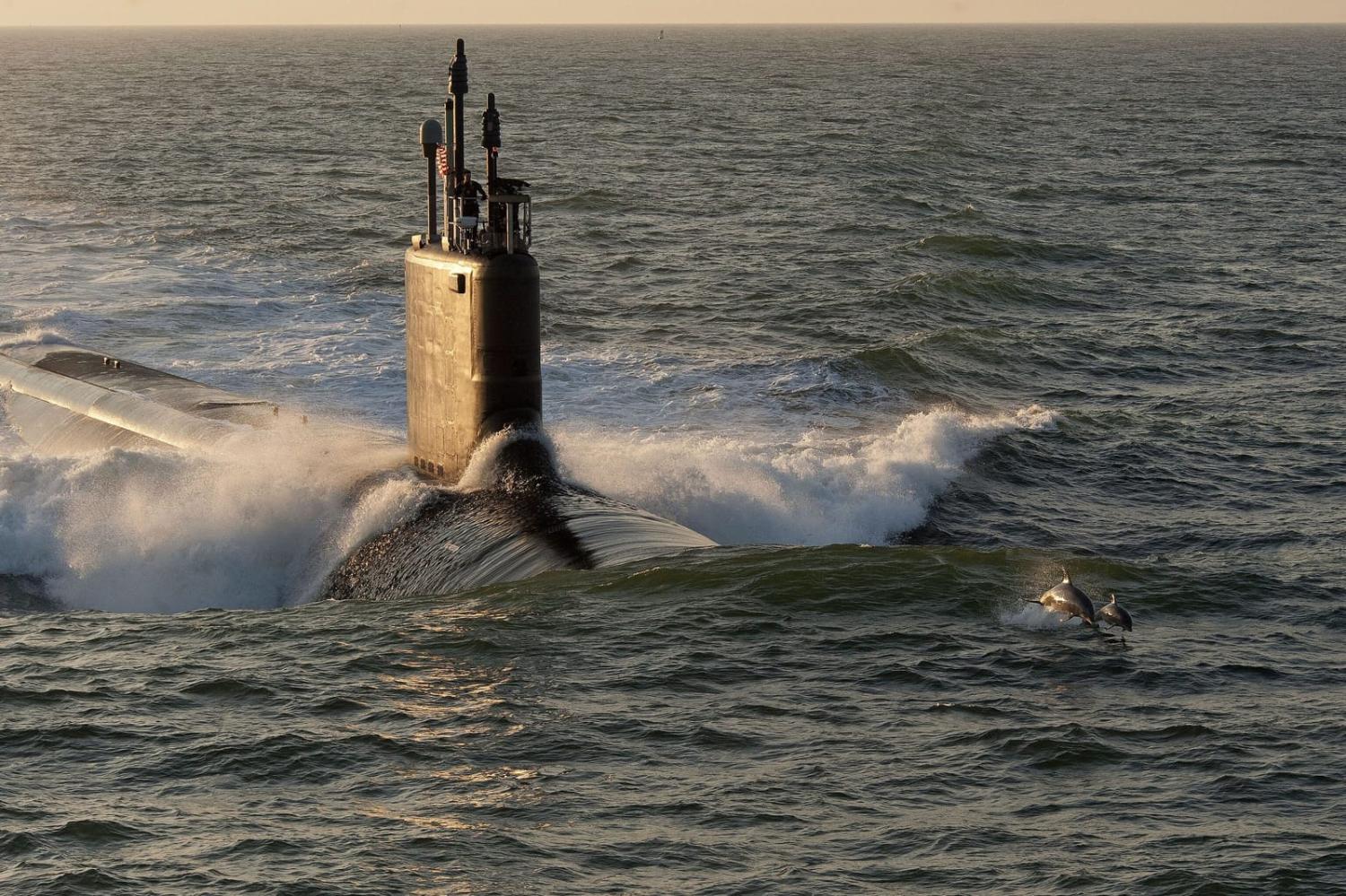 The Philippines was a lonely voice in Southeast Asia expressing support for Australia’s aspiration to obtain nuclear-powered submarines under the “AUKUS” arrangement with the United Kingdom and the United States. Others, including Malaysia and Indonesia, were not so keen.

But Australia’s interest in AUKUS has resonated with the Philippine Navy’s dream of acquiring diesel-electric submarines of its own as part of modernisation efforts – two in the coming decade, as well as four more in years after. Open sources claim that Manila’s defence establishment has shortlisted two options for submarine acquisition: one is the French Naval Group Scorpène-class, with South Korean Daewoo 1400N improved Jang-Bogo class submarine the other.

Both defence companies claim that their offers comprise a total package, including crew training and support for basing and tech enablers. According to former Philippine Navy Chief Vice Admiral Giovanni Bacordo, their service needs to secure basing and support and enabler systems first before acquiring any advanced platforms.

This interest in submarine technology comes amid a growing regional power contest between China and the United States. Recently elected Philippines President Ferdinand “Bongbong” Marcos Jr. faces a delicate balancing act and has used his inaugural address to promise an independent foreign policy. His predecessor, Rodrigo Duterte, made a pivot to China, which emphasised bilateralism in Philippines foreign policy, but this approach was cut short when the former president reinstated the Visiting Forces Agreement with the United States in August 2021 to restore balance in the Indo-Pacific region.

The Philippine government under Marcos Jr must consider what submarines are used for and how they may serve to underline its preferred regional order.

Now, under Marcos Jr, multilateralism appears to be the favoured approach, continuing with the more receptive view of AUKUS. The Philippines sees in AUKUS a form of investment to defend maritime security interests in the region. The ISEAS-Yusof Ishak Institute’s State of Southeast Asia 2022 report found that two-thirds of the polled Filipinos believed that AUKUS would “help balance China’s growing military power” (contrasted with only 36.4 per cent on average across Southeast Asian nations).

As Marcos Jr commits to continuing the Armed Forces of the Philippines (AFP) modernisation program, France has extended its Indo-Pacific commitment, offering assistance with Philippine military upgrades. In celebration of 75 years of Philippines-France diplomatic ties, the French Embassy in Manila sponsored a naval forum in September to fortify the two nations’ defence partnership in a new tide of maritime security for the Indo-Pacific, which may include France selling submarines to the Philippines. And later that month, a few days before Marcos Jr left for the United Nations General Assembly in New York, French President Emmanuel Macron reiterated France’s commitment to the Indo-Pacific over the phone to the Filipino leader.

Should Manila opt for the French submarine, it would mean a positive development for  France’s Indo-Pacific Strategy, further espousing  credible defence posture to support partners in an open and rules-based regional order. And it would also underscore that despite French disappointment at its exclusion from AUKUS, diplomatic and military alliances are never permanent, only interests.

Even so, should the Philippines instead purchase the South Korean package, it could indicate Manila’s closeness with South Korean defence industrial complex, which is now emerging as a top defence exporter on the global stage. Manila previously closed a deal with Seoul to acquire and build two guided-missile frigates, two corvettes and six offshore patrol vessels. However, it may also show France’s inability to influence the Philippine security calculus. The Philippines ambassador to South Korea Maria Theresa Dizon-Vega cited the advanced technology and efficiency of delivery, along with client-customer services and training for crews set South Korean defence products apart.

During South Korean Defence Minister Suh Wook’s visit to his French counterpart in Paris last February, the two countries expressed that they are strengthening ties in maritime cooperation, technology-sharing, and defence industry collaborations. Both South Korea and France, it seems, are trying up defence technologies to make their militaries more efficient in future wars.

Whichever choice the Philippines eventually makes, Australia, the United Kingdom and the United States, and potentially France, may find more convergence for interoperability against the systemic threat posed by China. The Philippine government under Marcos Jr must consider what submarines are used for and how they may serve to underline its preferred regional order.

The goal should be to align the strategic interests of those who share a similar vision for the regional order. If left fragmented, China may exploit the differences to its own advantage.

No one living in a country that calls itself an American ally can ignore the perilous state of America’s social fabric.
John McCarthy 21 Mar 2017 07:07

Values play a proportionately larger part in the conceptualisation and practice of Australian foreign policy than is the case in most other Western democracies
Nick Bryant 20 Sep 2017 08:32

In language and in tone, Trump's debut speech at the UN General Assembly felt like the international affairs equivalent of his inaugural address.