What charges are laid against women returned to Australia will help us better understand the role they played in Syria. 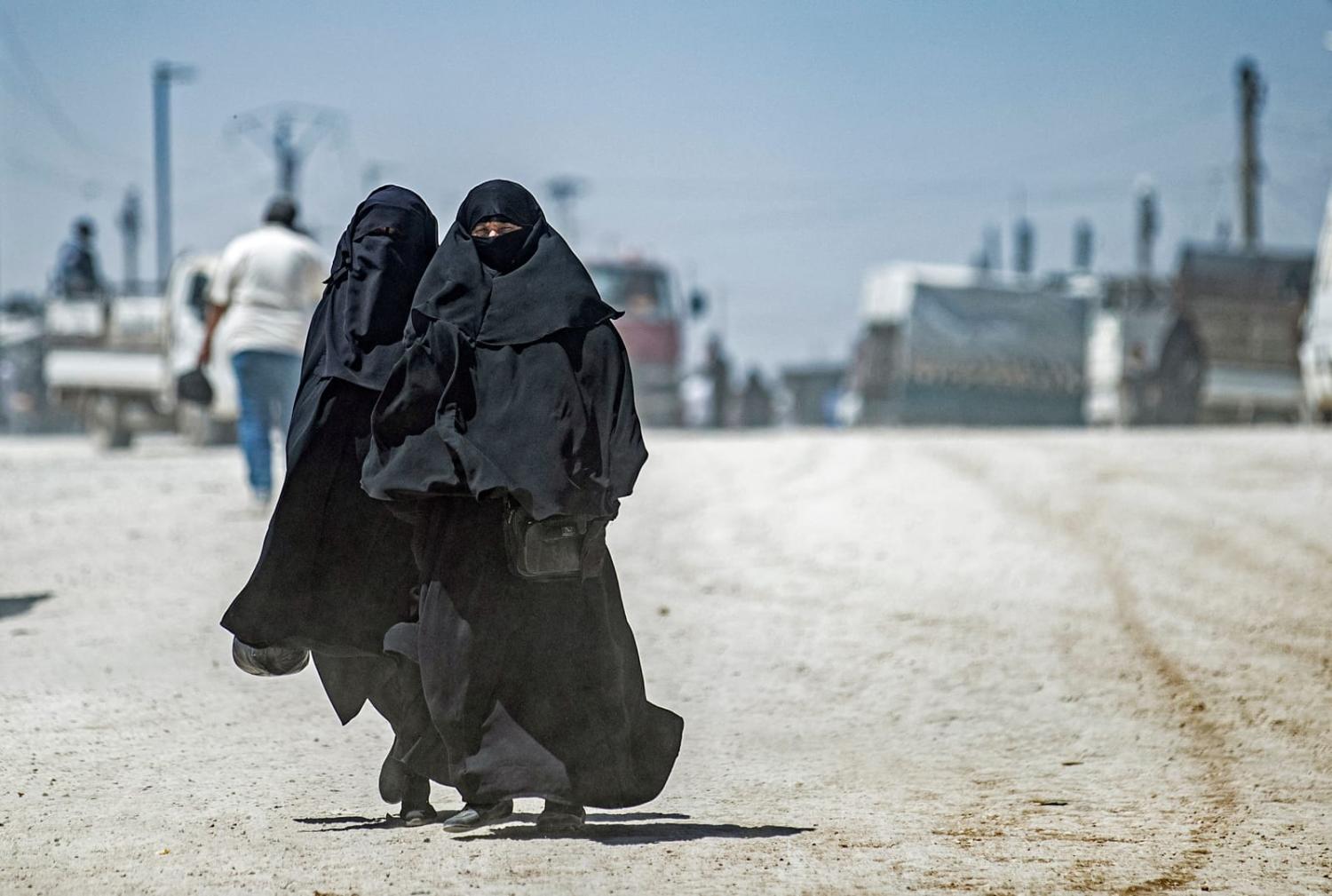 Reporting that the government will repatriate Australian women and children from Kurdish-run detention camps in Syria is recognition that the current state of affairs could not continue indefinitely. We know that many women who had travelled to the area while Islamic State had control have arrest warrants issued against them, and will presumably be charged on return home as has been the case in most European jurisdictions.

Yet the government and opposition seem to be divided regarding the responsibility of the women for their predicament. Opposition’s home affairs spokesperson Karen Andrews, who had carriage of this portfolio while in government and covered issues relating to the women, claims that “there was always a very strong view women, in particular, went there by choice … and they were complicit, generally, in the role they were expected to play … to support ISIS and foreign fighters”. Environment Minister Tanya Plibersek, however, appeared more circumspect about the agency of the women detained in Syria, on Monday claiming that “some of the women, the mothers, were taken there as little more than children themselves and married off to [Islamic State] fighters … Some of them were tricked, some of them were forced to go there”.

The legal situation facing the adult women on return to Australia is sure to be complex, given the length of time that has passed since they left Australia and entered Syria. Exactly what they will be charged with depends on what prosecutors believe can be proven in court. Media reports indicate that they may be charged with a range of offences, including travelling to a declared area, and/or supporting or joining a terrorist group.

Overseas experiences offer some lessons, although cases in other jurisdictions reflect their own laws and the circumstances of their own nationals. In November 2020, a US court convicted an American resident of financing terrorism, while another woman plead guilty in June this year to conspiring to provide material support for terrorism. In March, Sweden convicted a female returnee of a war crime for allowing her child to have a weapon and fulfil the duties of a child soldier, and another was convicted of “arbitrary conduct with a child” for taking her two-year-old to a war zone. A Norwegian court sentenced a woman returned from Syria with “participating in a terrorist organisation”. The only woman returning from Syria and tried in the United Kingdom to date was found guilty of membership of Islamic State and encouraging acts of terror (via social media), while a woman returning from Syria to Ireland was found guilty of membership of Islamic State.

Amid the chaos of a brutal and lengthy war, with the commensurate challenges it poses for evidence gathering, it is likely that this will remain an incomplete picture.

German courts have dealt with a large number of cases with a range of charges levelled against the women returning. These include participation as a member of a foreign terrorist organisation, breaching duty of care in respect of a child, war crimes against property by using dwellings that were legally owned by opponents of Islamic State, and possessing or carrying a weapon. Perhaps the most disturbing of the charges laid against German women have been those surrounding the use of Yazidi slaves – including a woman charged last month with aiding and abetting genocide and crimes against humanity.

Exactly what charges are laid against the women who are returned to Australia will help us better understand the role they played in Syria. But amid the chaos of a brutal and lengthy war, with the commensurate challenges it poses for evidence gathering, it is likely that this will remain an incomplete picture. And the cases overseas have also shown that some of the women returned from Islamic State-held territory to their countries of origin have not been forthcoming about their role, and have at times sought to obfuscate, mislead and blame others for their situation. Cases in the United Kingdom, United States, Germany and Sweden, for example, featured women who claimed to have been tricked or coerced into entering Syria, only to be found by courts to have fabricated their story or the accounts to be recanted by the accused after they subsequently plead guilty.

There is little popular sympathy in Australia for the women who travelled to Syria, and when in office the Coalition maintained a hard stance on refusing their repatriation. The current government, having apparently moved to ensure the repatriation of the women, will be tied to the legal processes to which the women will be subject. Any women who avoid punishment, or those who receive light sentences, will become ammunition in an opposition campaign to portray the government as weak on security.

One thing is for certain though – the sooner their children are returned, the quicker the process of rehabilitating them can begin.

A Russian millionaire is in discussions with the government of Kiribati to lease three uninhabited islands.
Andrew Kwon 8 Feb 2017 11:24

Let’s talk about Darwin: Australia, South Korea, and US basing

South Korea has persisted with US basing despite decades of fluctuating public opinion and dark periods in the bilateral relationship.
Richard McGregor 14 Nov 2019 07:00