It helps to ensure feelings of respect and value infuse diplomacy – and the management of foreign relations, too. 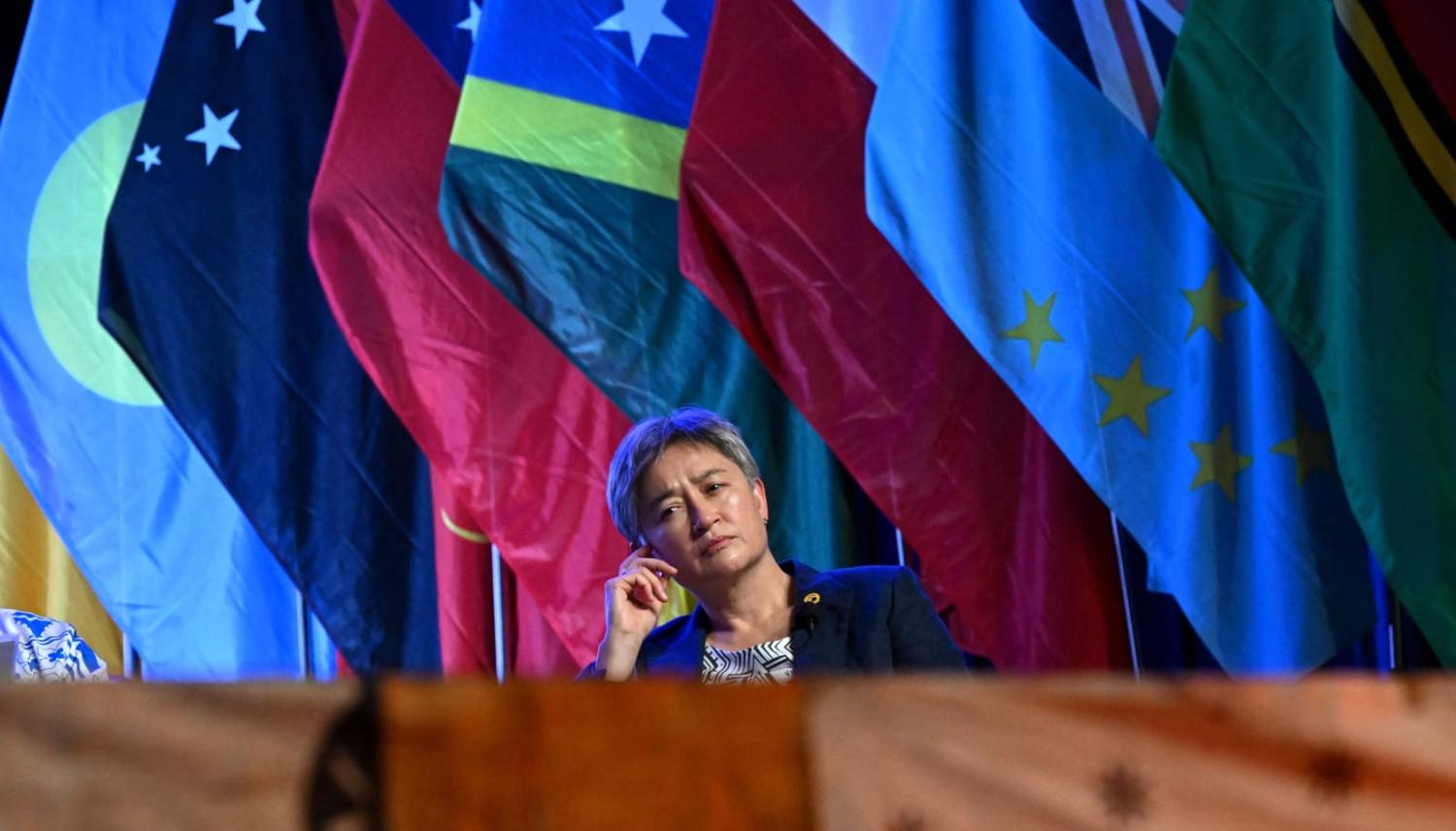 The concept of “Diversity and Inclusion” has now become a mainstay to measure organisational performance. This is no less true for government agencies than it is for the corporate majors. More specifically, “D&I” is increasingly being discussed in terms of the role it can play in enhancing Australia’s international relations and national security. Less discussed is the detail of what this tangibly means for the routine work undertaken by government officials in strengthening, maintaining and riding the fluctuating waves of those relations.

What is diversity and inclusion?

Put simply, diversity refers to differences of culture, religion, ethnicity, sex and gender, among other things. Organisational initiatives tend to focus overwhelmingly on the diversity element. This is in part because support for specific “diversity groups” lends itself to more visible expressions of principled commitment, and quantitative measurement as a yardstick of adequate representation in the workforce. Sometimes this can be reduced to crude identity boxes which ignore the many invisible points of intersection of which individual identities are comprised.

Australia’s recent federal elections provided the stage for debate on a wide range of policy priorities underpinned by the spirit – if not explicit principles – of diversity and inclusion.

Inclusion, on the other hand, refers to the behaviours and practices needed to ensure people’s differences are not only accommodated but embraced. A holistic definition consists of at least three elements: at its most basic level, inclusion demands basic courtesy and respect for all; in other words, in the absence of information to the contrary, assume the best of others and treat them accordingly. Second, building on basic respect, in an inclusive organisation people should feel valued and a sense of belonging. Third, at its highest level inclusion means people feel comfortable or even “safe” to speak up without fear of embarrassment, judgment or reprisal.

These are fundamental behaviours and practices of human relationships which ought to be valued by all people, and not only those discrete groups which are often the specific focus of organisational diversity targets. Or as activist Vernā Myers memorably put it, “diversity is being invited to the party; Inclusion is being asked to dance”. Or perhaps simply dancing, without waiting to be asked.

In terms of the national security dimension of international relations, researcher Elise Stephenson has observed that:

Gender and other inequalities remain pervasive in national security. The under-representation of women, First Nations peoples and other minorities is just the tip of the iceberg. Ongoing inequalities and bias affect everything from security clearances, to pay, workforce segregation, the types of roles and opportunities available, harassment, micro-aggressions and leadership and forward decision-making. This ultimately impacts the strength and agility of Australian national security.

Australia’s recent federal elections provided the stage for debate on a wide range of policy priorities underpinned by the spirit – if not explicit principles – of D&I. This was illustrated, for example, in support for the Uluru Statement, the demand for better treatment of women, the complex issues of labour and housing shortages, and recognition of climate change impacts and the persons on whom those consequences most fall.

Principles of D&I are also manifesting in debates around international relations, especially with Australia’s near neighbours in the Indo-Pacific. In short, the government is now taking steps to infuse its foreign relations with the values of D&I.

Meaningful workplace practices are needed to give effect to D&I values with government foreign affairs and national security agencies. In particular, there are three, closely related ways of working to highlight as critical. As leading foreign affairs scholar Eliot Cohen recently put it, “[a]ccurately judging the [international] environment is no small task … More than one might think, sound foreign-policy making rests on the basics of bureaucratic behaviour”.

Humility allows people to see strengths and weaknesses, and remain open to acknowledging what we don’t know and doing something about it.

First, to listen. This is at the core of what we will call here a meaningful, enduring approach to relationships; that is, an approach which resists the siren call of quick, transactional wins and is informed by recognition of complexity and the value of thinking – both slow and fast. Foreign Minister Penny Wong has placed a premium on the value of genuine relationships in fostering more meaningful, durable diplomatic connections with Australia’s near neighbours. This concept of relationships can be linked to the values underpinning the government’s prioritisation of a “First Nations foreign policy”.

Second, government officials need to get comfortable with complexity – or, to be blunt, to be more frank in articulating what they do and don’t know. Columnist Waleed Aly recently went so far as to suggest that “[f]oreign policy problems can be uniquely difficult to solve. They require us to make predictions that are almost certain to be wrong most of the time”. A necessary, but of itself insufficient, condition for this is permissive leadership which authorises this degree of workplace candour and humility while discouraging disingenuous grandstanding. Humility allows people to see strengths and weaknesses, and remain open to acknowledging what we don’t know and doing something about it. D&I is both symptomatic and reinforcing of humility.

Third, government officials need to recognise that effective policy responses often require thinking that is both slow and fast, and to resist the perennial human-hammer-in-search-of-nails disposition. There is a place for instinctive responsiveness, of course. Human instincts are, however, imperfect and often biased, and solutions that result from reactive thinking are rarely sustainable. Slower, more purposeful ways of working have the added benefit of mitigating pointless, time-wasting work, albeit at the expense of being seen to be conspicuously doing something.

The common thread to these ways of working are the principles and practices of D&I. Inculcating D&I into our national security and foreign affairs agencies of government must start, as it already has, with leadership from the top. This will only begin to come to fruition, however, through a deeper, long-term and genuinely prioritised conception of and commitment to inclusive organisational development. Implementing the recommendations of the 2018 Australian Public Service “Thodey Review” would go some way towards fostering the foundations for this through a more frank and fearless public service.  The proliferating, hyper-complex challenges of the emerging “age of uncertainty” demand nothing less.

The cost of terror: two tales of country life

The small town of Loxton in South Australia has seen bravery and betrayal, a microcosm of a globalised Islamist threat.
Danielle Cave 8 Mar 2017 17:22

Time to give all-male panels the flick