Harnessing the experience and skills of the entire Australian community is the foundation for strong diplomacy. 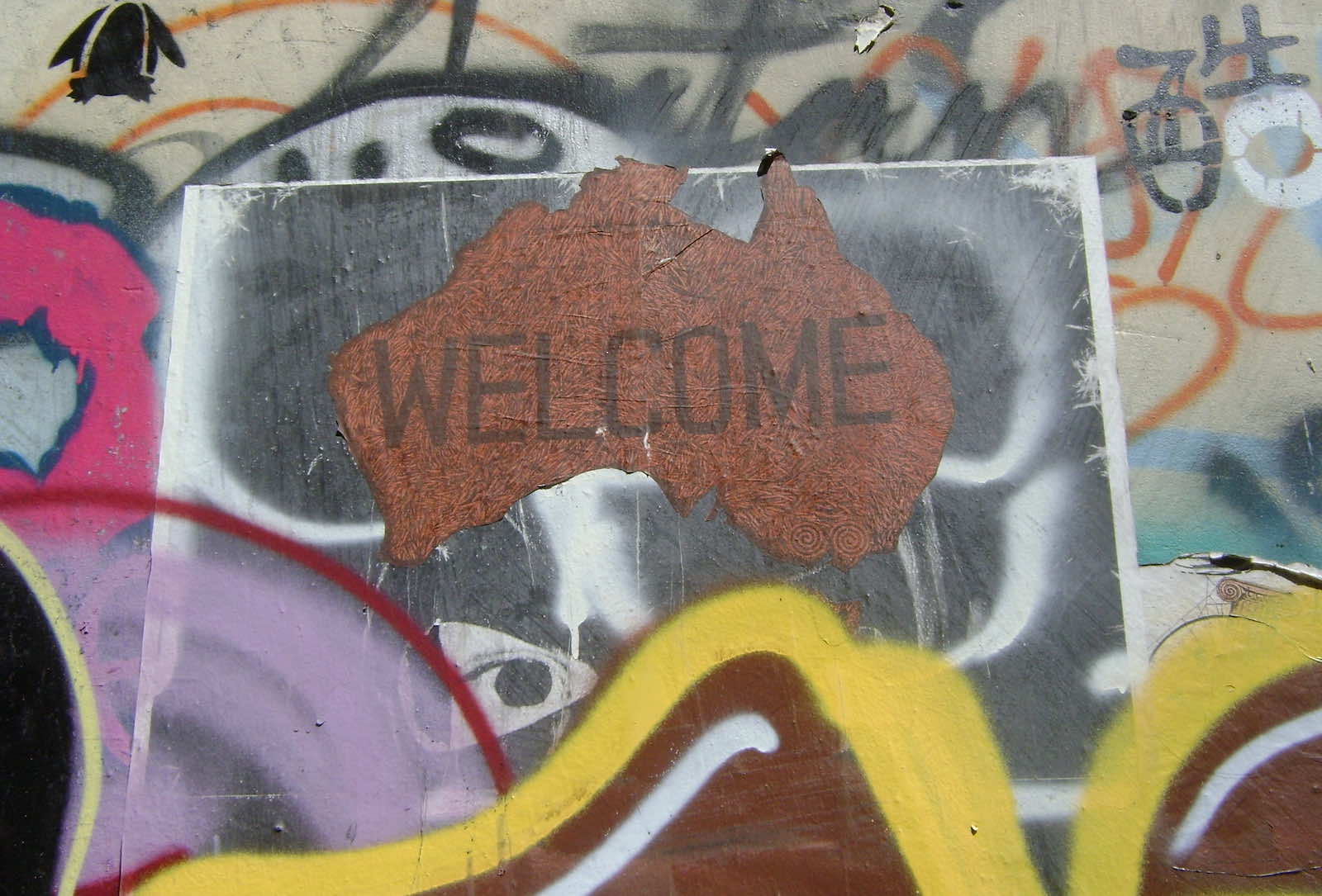 Recruiting and retaining more diverse staff for DFAT would lift its language and cultural capability and should be a priority (Truque da Banana/Flickr)
Published 24 May 2022 11:00   0 Comments       Follow @yun_aus

Writing in The Interpreter this month, Justin Brown built the case for rejuvenating the Department of Foreign Affairs and Trade. While I agree broadly with his diagnosis, I offer some alternative solutions to the problems he raised. As Brown has noted, the two major criticisms DFAT faces are that it lacks capability at formulating policy solutions and that it is insular from the rest of the public service.

My solutions to these problems are for DFAT to retain and promote more diverse staff and to engage more with other departments and agencies. Additionally, DFAT should consider opening overseas postings to those outside the department.

As I wrote in the Lowy policy brief Chinese Australians in the Australian Public Service, Australia’s diverse communities are invaluable sources of international expertise, yet people from culturally and linguistically diverse backgrounds are under-represented in the public service, including at DFAT.

For example, proficient Mandarin or Cantonese-speakers accounted for only 1.2 per cent of DFAT’s APS employees in 2020, a figure below community composition. This is unacceptable for a foreign policy department when China looms so large in Australia’s foreign policy. We know that Australians of Chinese heritage are more likely than the general population to speak a Chinese language. Recruiting and retaining more diverse staff for DFAT would lift its language and cultural capability and should be a priority.

At the same time, DFAT needs to do better to match capabilities to role. This is to avoid the recurring problem of sending Mandarin speakers to a posting in Paris while sending a French speaker to a posting in Shenyang.

One significant barrier to diversity in the public service is promotion prospects. At the moment, public servants from non-English speaking background (even those born in Australia) face significant disadvantage in promotion prospects to senior executives. With a new government focused on diversity and racism, I hope this issue will be urgently addressed, including by implementing the Jenkins review recommendations.

DFAT needs to engage more with other departments, agencies, as well as state and territory governments when formulating policy. One way to do that is through cross-agency taskforce. Trade is an area where such coordination is welcomed and indeed necessary.

However, the underlying goal of trade is not to build better relationship with other countries. Rather, it is for Australia’s economic growth. It is therefore essential that the department responsible for Australia’s economy, the Treasury, be deeply involved in formulating trade policies. I would suggest that a cross-agency taskforce be established in the Treasury instead of DFAT.

One important way DFAT influences how other departments think of international affairs is through its cable reporting. As a former public servant who worked in non-DFAT agencies, I found reporting from Australia’s overseas posts to be insightful and relevant to my work – they shaped my policy advice. Even when I was working on domestic issues, it is still important to understand the international context and likely reactions of other countries.

As Brown noted, foreign ministries no longer monopolise the flow of information between governments. Most departments and agencies now have an international engagement function. And domestic issues such as freedom of speech at universities, technology competition, and foreign interference, still require international understanding. Helping these departments and agencies to understand what is going on in the world should be a priority task for DFAT.

Australia’s diplomatic corps should reflect Australia’s community. If Australia is indeed the most successful multicultural country as the government repeatedly claims, then its diplomats, who represent the country in official capacity overseas, should reflect that diversity. Yet this is not the case when I scroll through the photo gallery of Australian ambassadors.

To reduce the problem of insularity, DFAT should also consider open postings to external recruitment. Diplomatic postings should be an open competitive process just like for other APS vacancies. This is done at Austrade, so that those with relevant experience outside the department can bring their expertise inside the department.

Show Comments
Previous Article
Why the Middle East matters to Australia
Next Article
Engaging with Southeast Asia: more than aid