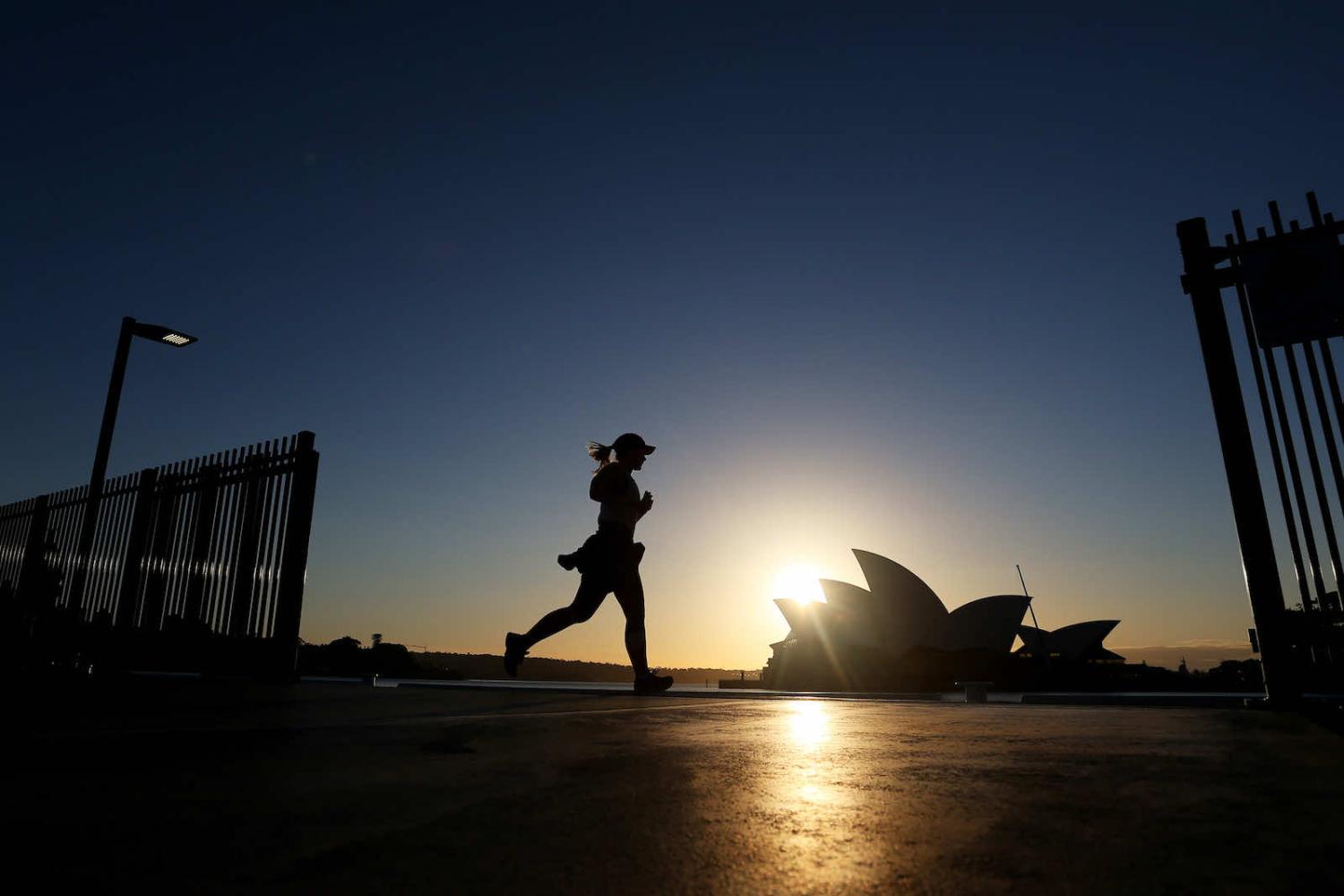 A number of experts have argued for change at the Department of Foreign Affairs and Trade to ensure it is match fit for the major geopolitical challenges facing the country.

Some criticism of DFAT’s performance – for example, that it is insular and that it spends too much time analysing problems rather than formulating and implementing solutions – has been similar to that levelled at foreign ministries in many Western countries. Foreign policy today is more contestable than it has ever been, and foreign ministries no longer monopolise the flow of information between capitals.

There is little doubt that the recent decline in DFAT’s funding has constrained the department’s capacity. But, regardless of the quantum of its future funding, a heavy onus will be on the department to demonstrate that it is doing what it can to lift output.

In my view, major surgery of DFAT is not warranted. In many areas – notably trade and consular and crisis management – the department has a strong record of achievement, and much of its work happens out of the public view and is routinely underrated.

Much could be achieved through a targeted program of change that I think should be focused on five main areas: structure; capabilities at headquarters; work practices; organisational culture; and talent management.

Market diversification is one of the biggest economic challenges facing the country. While there is a range of activities relevant to this agenda taking place in and outside DFAT, a concerted and long-term effort is required. A high-level cross-agency task force should be established in DFAT drawing in resources from Austrade and the Agriculture, Industry and Home Affairs departments and charged with driving and coordinating a major program.

Caution is natural in a department that is programmed to keep all viable options and channels open for as long as possible.

As Allan Gyngell advocated last week in the Australian Financial Review, there is a clear case for stepping up Australia’s relations with Europe. The relevant division in DFAT handling Europe is underpowered. A senior representative position should be established and tasked with delivering a coherent plan that connects our Europe and Indo-Pacific strategies.

Much time and energy in DFAT is taken up with ensuring that the overseas network is fully staffed. But this has come at a cost of persistent staffing gaps at headquarters, particularly at the middle management level, and some loss of expertise and policy grunt in many areas.

The department’s processes should be adjusted to place more weighting on ensuring all key positions at headquarters are filled and kept filled. Staff should be told to expect to remain in a single position at headquarters for at least three years. In addition, a more concerted effort is needed to place officers returning from postings into areas at headquarters that would benefit from the expertise they developed while overseas.

DFAT’s strong minister-focused culture is one of its strengths, but in an era of extraordinarily well-staffed and hyperactive ministerial offices, one of the downsides is that many scarce DFAT resources can be consumed in preparing voluminous briefing books and servicing diverse and unceasing informational requests. And as DFAT has got larger, servicing briefing requests from senior department officials, most notably for Senate Estimates, has also become the norm, representing a further draw on resources.

The department should use the opportunity of the incoming government to reset the systems around the preparation and delivery of briefing material to develop new arrangements that prioritise essential demands, emphasise timeliness and brevity and scrap archaic formatting and presentational requirements.

The risk is that DFAT may be seen as a status quo agency that lacks creativity.

A similar reset should also be undertaken on cables from posts, many of which are currently unread and represent a skewing of resources. DFAT headquarters should take a more muscular approach by guiding posts on what should be reported by cable to ensure it is targeted to the current policy agenda. Reporting that does little more than service the intellectual curiosity of non-DFAT agencies should be scaled back dramatically.

Some of the criticism of DFAT as risk averse is lazy. Caution is natural in a department that is programmed to keep all viable options and channels open for as long as possible.

At the same time that DFAT’s resource problems have deepened, it has become highly conservative in its approach to proposing policy solutions, reflecting a concern to avoid being directed to find savings to service new initiatives. The risk is that DFAT may be seen as a status quo agency that lacks creativity.

A long-term campaign is needed to promote a pro-innovation environment in the department. This will require cultural change and a high trust relationship between the department and its ministers. In my view, strengthening DFAT’s collection and analysis of data would also be a practical step forward. Following the example of the US State Department, DFAT should establish a data analytics unit to deliver robust and comprehensive quantitative analysis focused on pollinating policy deliberations.

While attention has tended to focus on the pros and cons of political appointments to diplomatic positions, it is important that DFAT put in place modern systems to deliver succession planning for key senior head of mission positions.

There have been instances in the past that suggest the absence of a plan for filling important positions “over the horizon”. Departmental programs need to be developed to ensure that potential candidates for such positions are identified early and provided with incentives, opportunities and guidance from the top down so that they are both qualified and available when such positions fall vacant.

The 2017 Intelligence Review was necessary and its recommendations are pertinent and strong.
Massimiliano Tani 30 Mar 2017 12:04

The division of responsibility between immigration and employment departments may generate discrepancies.
Aaron L Connelly 11 Dec 2017 16:20

'Australia has been trying to reform those institutions, reform Hun Sen. It’s not going to work.'