The region may not dominate in the way Southeast Asia or the Pacific does at present, but it has before and can again. 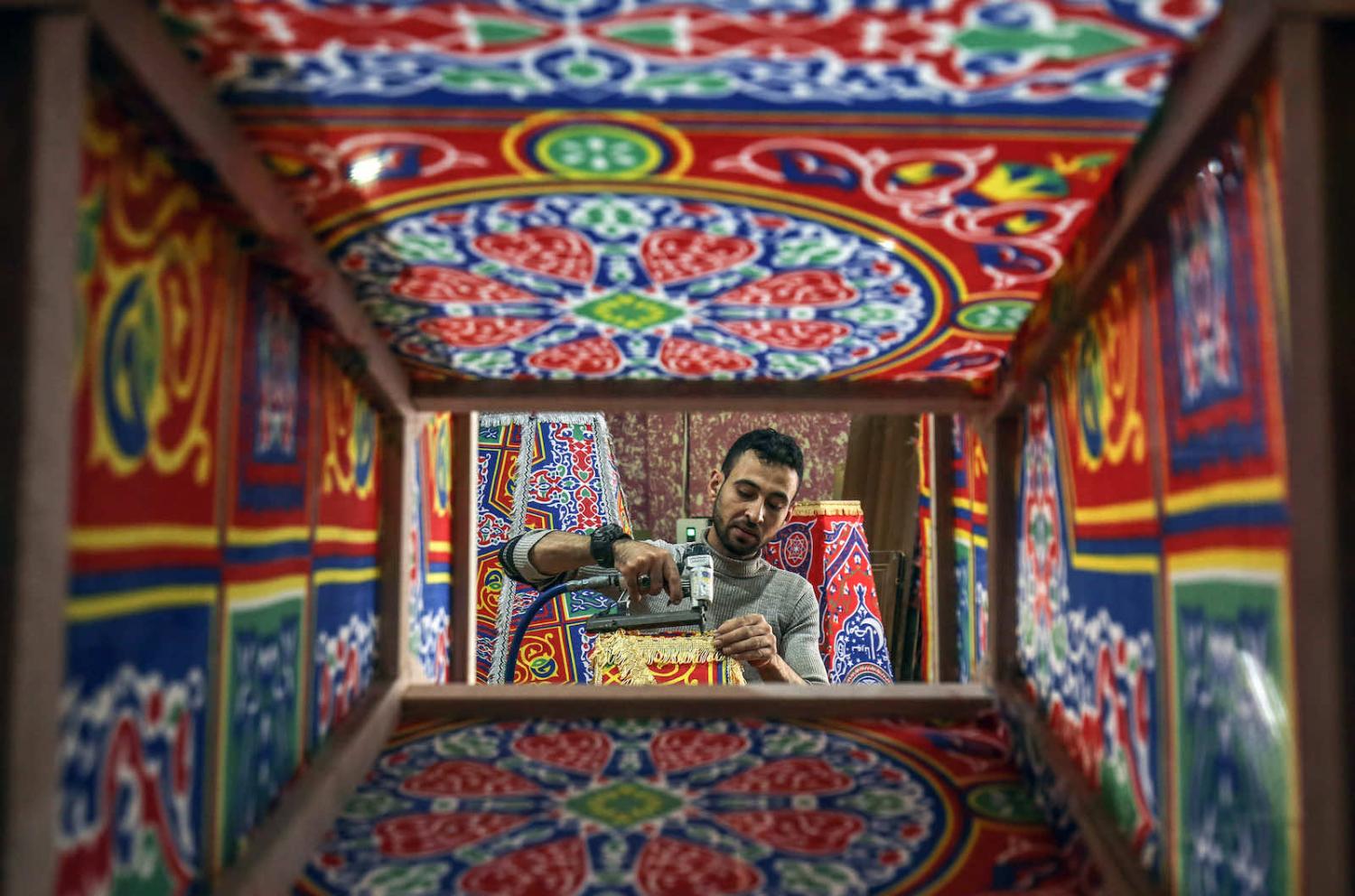 Australian foreign policy has largely been reactive rather than proactive in recent times. The fallout of the AUKUS agreement with France, and the recent Solomon Islands-China security pact are just two recent examples of such.

It is also particularly true when considering Australia’s relationship with the Middle East. The region continues to be a blind spot, if not an outright anomaly, for many policy makers and elected officials alike despite its strategic importance. This is perhaps best explained by Ian Parmeter, a veteran diplomat and former Australian Ambassador to Lebanon, who recalled a minister responding to the latest update on a crisis in the Middle East as to saying “Okay, I don’t know anything about the Middle East, but here’s what we’re going to do.”

Such assessments are deeply troubling when considering Australia’s long-standing relationship and interests in the region. For starters, Australia maintained some form of military presence in the Middle East for almost 80 of the past 100 years, and has been directly involved in military and peacekeeping operations in the region more than any part of the world since the First World War. Australia is also home to a thriving and culturally diverse Middle Eastern community estimated to be over 490,000. Additionally, the Middle East and North Africa region represents an increasingly important trading hub for Australia, particularly with the states of the Gulf Cooperation Council (GCC).

Despite not being a global player, Australia is a country with global interests. If Canberra is serious about countering Chinese influence, it should not be restricted towards its own backyard. Moreover, Washington’s flip-flop diplomacy in the Middle East region should not discourage Australia from taking a more independent approach. Australia should carve a clearly defined Middle East policy pillared on economic and security cooperation and people-to-people links with the region.

Increasing economic cooperation with the Middle East region moves Australia a step closer towards diversifying its trade and investment partners.

While the Middle East region has not dominated Australia’s strategic security thinking in the same way that Southeast Asia or the Pacific has, it nonetheless remains important. The 2016 Defence White Paper anticipated that turbulence in the Middle East would continue to be a feature of the strategic environment to 2035, with implications around the globe, including for Australia. As such, Australia has vested interest in developing a Middle East policy which not only safeguards its national interests, but also advances its global standing.

This is ever more important considering the gradual US withdrawal from the Middle East. A potential power vacuum in the region will almost certainly be exploited by states seeking to increase their international influence. Russia and China are already playing a more active role in the Middle East with the hopes of pushing regional states closer to their spheres of influence.

Increasing economic cooperation with the region moves Australia a step closer towards diversifying its trade and investment partners. Australia could start by prioritising the finalisation of outstanding free trade and comprehensive economic partnership agreements with the region, such as the GCC-AUS FTA and United Arab Emirates-Australia CEPA. Australian agricultural exports can find new markets for expansion in the Middle East as the region scrambles to diversify its food import destinations after the Russian invasion of Ukraine halted grain exports from both countries.

To advance these objectives, Australia needs a capable, active and well-resourced diplomacy in the Middle East region. This includes prioritising language and cultural training for diplomats engaged with the region as well as drawing on people to people links and official and unofficial networks of business, education and culture already present in Australia.

Despite the excitement of the last few days, the fundamentals have not changed.
Benjamin Herscovitch 25 Feb 2021 05:00

Ensuring a consistent approach to the “rules” would make it that much harder for China to break them.
Simon Heffer 20 Apr 2017 15:41

If the Conservatives are returned with a large majority, EU negotiators will know there is a limit to how far they can push Britain.