AUKUS: More than meets the eye

A series of small, overlapping initiatives are combining to bolster the security architecture of the Indo-Pacific. 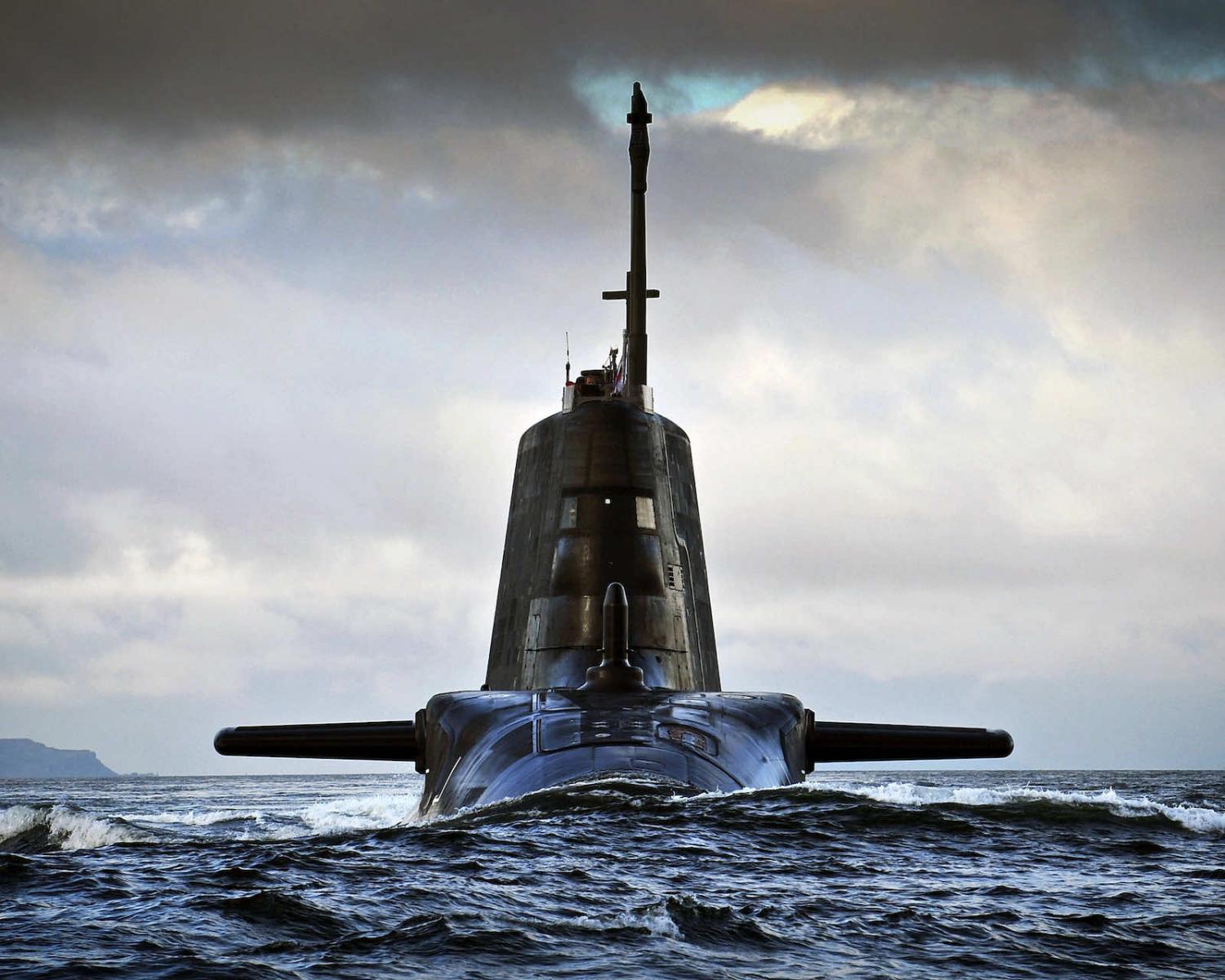 The clear intention of AUKUS is to tip the military balance in the Indo-Pacific in favour of the United States. The various initiatives in the pact between Australia, the United Kingdom and the United States are headlined by cooperation to develop a fleet of nuclear-powered submarines for Australia. The overarching aim is to expand defence technology cooperation between the partners to augment military capabilities and enhance US power projection in the region.

More than that, AUKUS builds on the growing trend to favour “minilateral” groupings over existing multilateral forums to meet the region’s challenges. It adds another complementary layer to the security architecture in the Indo-Pacific.

The Quad, for example, may win new appeal in comparison to AUKUS, which is viewed as more starkly “anti-China”. Recent polling in Southeast Asia suggests as much.

Valid criticisms of these minilateral initiatives point to their narrow agenda and exclusionary orientations. But in a region characterised by significant differences in political, strategic, and cultural histories, pursuing regional peace and stability through minilateral engagement allows countries to cooperate where interests align, without the fear of being trapped into a formal and binding structure.

The Quad shows how conflicting views on issues outside the distinct remit of a minilateral grouping do not fundamentally jeopardise cooperation – the obvious example being India’s reticence to criticise Russia over the invasion of Ukraine.

Taken collectively, minilateral security cooperation now covers a broad sweep of the Indo-Pacific. Overlapping memberships create important security linkages. In addition to AUKUS and the Quad, India’s invitation for Australia to participate in the Malabar defence exercises last year was a signal of developing military ties. Defence cooperation has also been enhanced by country-to-country arrangements, such as the recent signing of the Japan-Australia Reciprocal Access Agreement, as well as the earlier Japan-India Acquisition and Cross Servicing Agreement.

These arrangements carry wider implications to improve joint operational planning and for enhanced interoperability, not only for the countries directly involved but in wider partnerships. Such improvement was showcased by the recent in-flight refuelling of a Japanese Special Defence Force F-2 by an Australian KC-30A tanker, the first time such an exercise has been conducted.

Understanding the increased flexibility for countries outside of the AUKUS pact has important implications for the Association of Southeast Asian Nations member states.

China has unsurprisingly criticised AUKUS nor is it the only country in the region to raise questions. AUKUS is arguably the most “China-focused” of all the regional security-related arrangements and certainly its contribution to external military balancing far exceeds that of the Quad. Yet when understood as part of a network of minilaterals, rather than introducing discord and dysfunction, AUKUS adds a reinforcing layer to the Indo-Pacific security architecture.

This allows room to move for those countries worried about security threats from China but less likely to align themselves with groups directly focused on countering China’s military. For example, compared to how cooperation with AUKUS may be negatively perceived, Indian actions through the Quad, as well as South Korea’s potential partnership or membership in a Quad-Plus arrangement, can be further distinguished from “China-encircling” activities. This can also allow converse manoeuvrability – countries that signal an intent to pursue future cooperation with AUKUS can create leverage vis-à-vis China.

Understanding the increased flexibility for countries outside of the AUKUS pact has important implications for the Association of Southeast Asian Nations member states, who are in an uncomfortable position amid US-China strategic competition.

Rather than undermining ASEAN centrality or further boxing Southeast Asia into binary choices of embracing the United States at risk of a relationship with China, AUKUS widens the political space in the region for greater decision-making autonomy. When contrasted with the more explicit mission of AUKUS to balance China, cooperation with the Quad, with its distinct focus on public goods provision, might find broader approval in Southeast Asia. This flexibility could be especially relevant for Southeast Asian countries in territorial disputes with China in the South China Sea.

Taken together, the developments with minilateral regional security arrangements are complementary. It’s a case of contributing to a whole greater than the sum of the parts.

Previous Article
Scoring Biden’s ASEAN summit
Next Article
No Gas: Lessons from Poland and Bulgaria for the Quad

There needs to be better recognition of the risks involved in not disarming North Korea.
Robert E Kelly 9 Jan 2017 15:06

Any shift to renewables worldwide will require considerable government intervention.