The risk of disrupted energy supplies is not only in Europe but a danger in the Indo-Pacific, too. 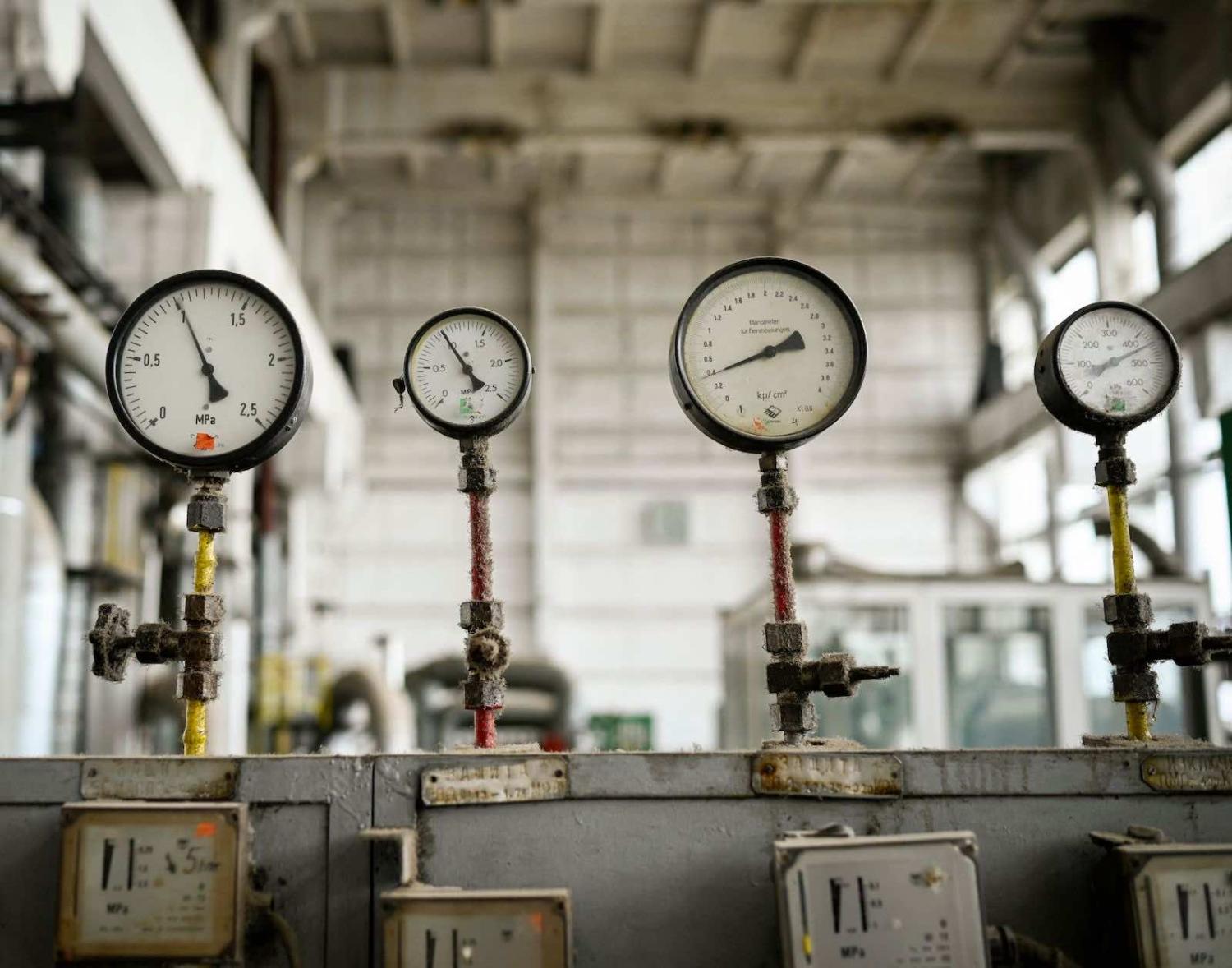 While Russia’s attempt to blackmail Poland and Bulgaria by cutting off natural gas supplies may seem a distant question for the nations of the Indo-Pacific, we believe it is relevant and urgent. Accordingly, the leaders of Australia, India, Japan, and the United States, the group known as “the Quad”, should use their gathering in Tokyo on 24 May to order the immediate creation of a Quad energy strategy to prepare for unforeseen but not unimaginable disruptions to regional energy supplies.

Unlike Poland and Bulgaria, and many other European nations, the Quad countries are not today dependent on any one nation’s energy supplies. But the Quad has energy security challenges. As China presses its claims in the region, energy shipments could be subject to disruption.

More than 30 per cent of the world’s crude oil passes through the South China Sea, including approximately 90 per cent of Japan’s crude oil imports. As the world’s second largest importer of LNG, Japan consumes over one-fifth of global supply and relies on LNG for about a third of its power.

As leading producers of LNG, Australia and the United States can help India and Japan increase their energy supply resilience.

After Russia invaded Ukraine, the price of LNG in Japan jumped 23 per cent. In 2019, Australia imported 65 per cent of the petroleum products it consumed, most which came from East and Southeast Asia. Australia has closed nearly all onshore refining facilities and so it depends increasingly on imports of refined product shipped from the region for critical defence purposes, including jet fuel.

One of the Quad’s announced objectives is to combat climate change by promoting green energy production. But China owns the bulk of the solar energy supply chain. China and a few other nations dominate the supply, production, and refining of the “green metals” such as copper and lithium required to electrify industry and transportation. China is also home to four-tenths of the world’s rare earth elements (REEs) and almost 80 per cent of global REE mining and refining. Global demand for REEs already exceeds supply. Competition to secure green metals and REEs will intensify as the world accelerates its transition away from hydrocarbons.

What lessons from Vladimir Putin’s war can already guide Quad leaders as they mandate an energy security action plan?

First, this work must start immediately. Despite Russia’s annexation of Crimea and destabilisation of eastern Ukraine in 2014, Europe continued to rely on Russian energy, and Germany remained committed to the Nord Stream 2 pipeline until Russian troops invaded Ukraine. European countries continue to spend up to $700 million a day on Russian oil and gas while simultaneously arming Ukraine.

There are contradictions between support for strategic reserves made up of today’s fuels and the imperative of creating a greener future.

Second, the Quad’s plan should seek to make its members more resilient in the face of natural or imposed supply disruptions by accelerating development of jointly managed strategic energy reserves. While costly to create, distributed energy reserves are an insurance policy in times of conflict or natural disaster.

There are contradictions between support for strategic reserves made up of today’s fuels and the imperative of creating a greener future. We believe natural gas is one of the bridges to emissions-free energy. Using LNG to bolster energy security in the Indo-Pacific should be an important lesson learned from Europe’s late start on getting gas from sources other than Russia. As leading producers of LNG, Australia and the United States can help India and Japan (which maintains only a three-week supply of LNG) increase their energy supply resilience. Australian and US gas supplies can be transported to India and Japan without passing through the South China Sea and help preserve the Quad’s capacity to act in the event shipping lanes are disrupted. This important effort is underway: in 2021, for example, the US exported 354 billion cubic feet of LNG to Japan and 196 billion cubic feet to India.

Third, the Quad countries should work together to expand their domestic exploration and processing capacity of REEs and green metals. Australia is a major source of green metals. India, home to the fifth largest reserve of REEs globally, could revise its framework for resource exploration to promote new investment. Partnerships between Indian energy and mining companies from other Quad countries could provide the technical expertise and financial resources required for projects. Beyond securing green metals supplies, the Quad countries should also expand their domestic capacity for producing green energy equipment, such as solar panels and wind turbines.

There are crucial lessons for the Quad in what Putin is trying to do to Poland and Bulgaria. The leaders should not miss the opportunity in Tokyo to launch an Indo-Pacific energy security action plan that incorporates the lessons being learned so painfully today in Europe.

Previous Article
AUKUS: More than meets the eye
Next Article
What went wrong? How Morrison lost control of the khaki election

Where does Qatar go from here? To Moscow?

Qatar needs to make it plain to the United States that the Saudis and Emiratis are pursuing a course of action that damages US interests.
Alex Oliver 15 Aug 2019 12:00