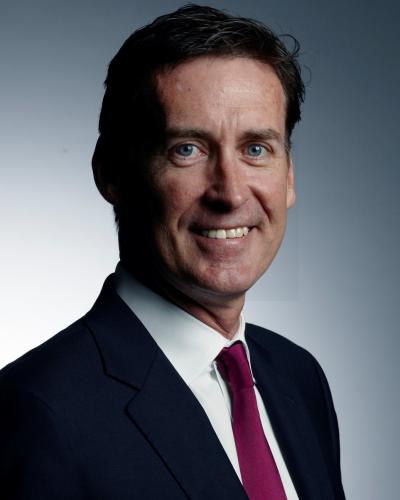 Mark Ryan played a key role in the establishment of the Lowy Institute and has served on its board since 2002. In 2018 he established the Judith Neilson Institute for Journalism and Ideas and served as its inaugural executive director. He is an adviser to the Lowy Family Group and a number of major public companies and institutions, and is an Ambassador of the Victor Chang Cardiac Research Institute. He is a former journalist and was senior adviser to Australian Prime Minister Paul Keating. For 25 years he was a senior executive at Westfield Corporation.

‘Into the world in search of astonishing stories’
Editors don't occupy the top rung of the journalistic ladder. Foreign correspondents do. 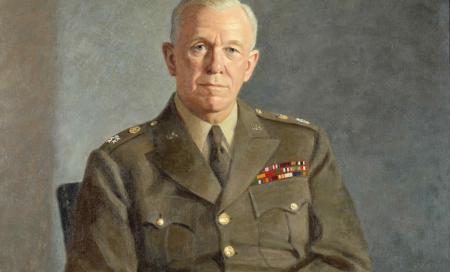 Letters from a more dignified America (Part 2)
There are, without question, contemporary Rostows and Marshalls in the US serving their country quietly and conscientiously. 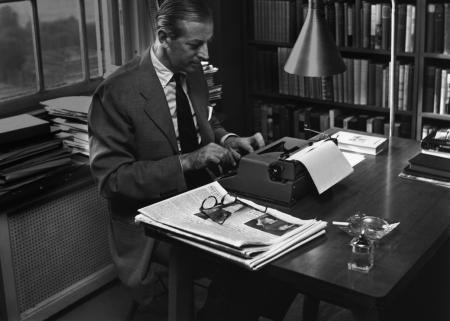 Letters from a more dignified America
As Donald Trump bullied and bragged his way to the Oval Office, I recalled two of Alistair Cooke’s Letters from America.
Top