Given distances and demands on crew and aircraft, a US bomber fleet near Darwin amounts to only modest change. 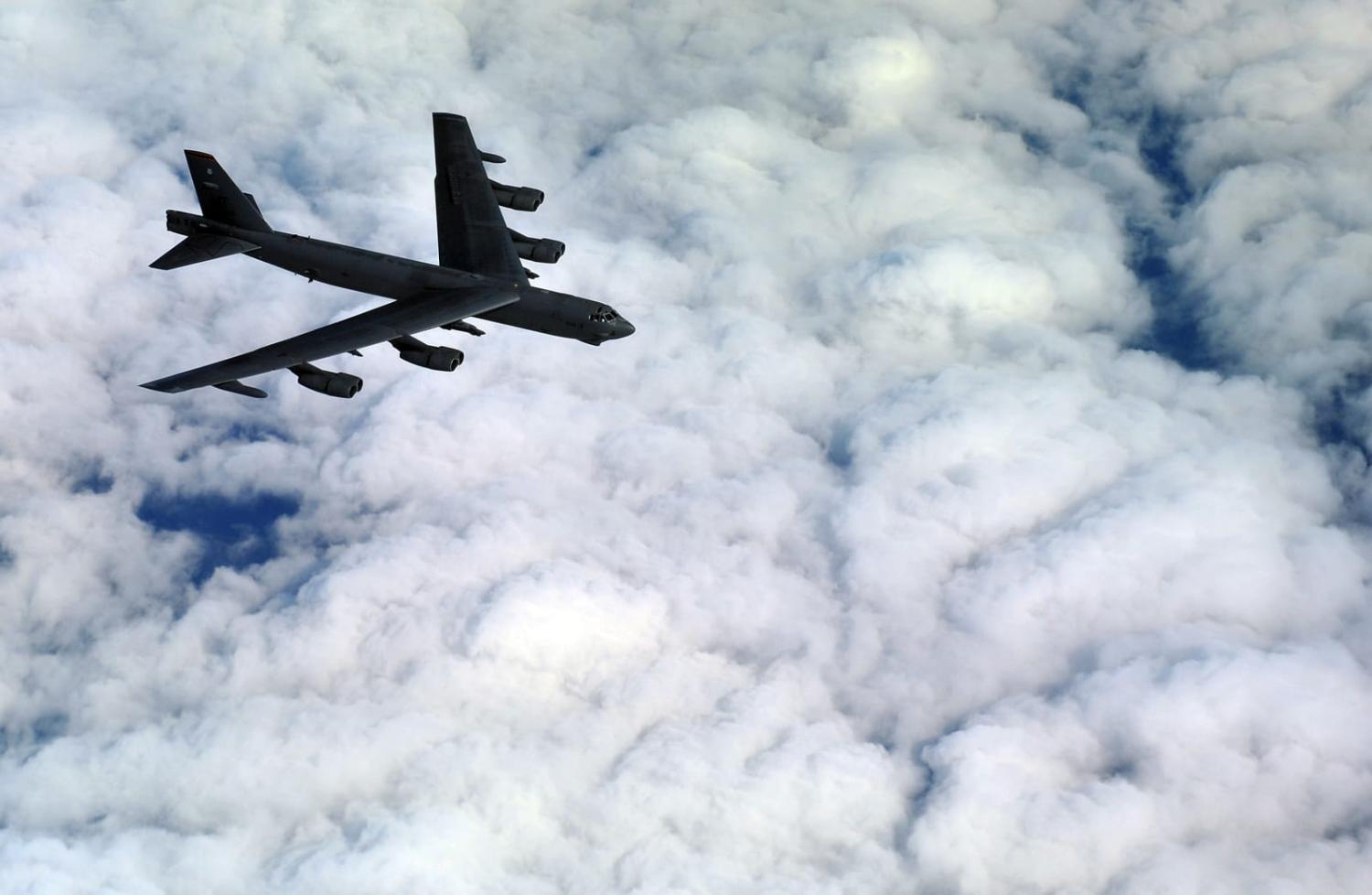 On Monday, ABC’s Four Corners program broke news that the United States is investing in new infrastructure at RAAF Tindal, the air force base just south of Darwin, so that it can accommodate and support up to six US Air Force bombers. It’s significant not because Australia will be hosting American bombers, which has been happening for many years, but because the emphasis of those deployments moves from training to operations. The clear intent is that American B-52s (or the more modern and lethal B-2 bomber) will fly combat missions from RAAF Tindal in the event of war with China.

What could B-52s do from RAAF Tindal? China has one of the densest and most sophisticated air defence networks in the world, so there is no question of the B-52s entering Chinese airspace in wartime, because they would be easy targets. The B-52s would function essentially as missile trucks. Their job would be to stay safely outside the range of China’s air defences and launch cruise missiles.

Such operations would be some of the longest bombing missions in history. RAAF Tindal is more than 4000 kilometres away from Hainan Island, the port for much of the Chinese navy’s southern fleet. Every other likely target for the B-52s is even further north.

The all-time longest bombing missions were conducted by US B-2 bombers in the opening days of the Afghanistan war, flying 44-hour sorties from the middle of the United States. The Royal Air Force flew 12,000-kilometre round trip bombing missions during the Falklands war. But missions of this kind are rare because it’s an extremely taxing and resource-intensive way to deliver military effects.

A single B-52 can carry 20 JASSM-ER cruise missiles of more than 900-kilometre range. If we assume that all six B-52s stationed at Tindal are operational when war breaks out, that’s 120 missiles in one mission. Given the distances involved and the demands on crew and aircraft, one mission per day is probably the most that could be achieved. Perhaps the Tindal fleet could repeat the dose the following day and the day after that. But, pretty soon, repairs and maintenance would be needed. The missile arsenal stored at Tindal would run low, too.

It was easy to defend the US-led order after the Soviet Union collapsed. North Korea made it harder when it acquired nuclear weapons. China’s challenge is of an entirely different scale.

Of course, 120 missiles a day, each carrying roughly a 500-kilogram warhead, is not trivial. But for context, the US dropped 30,000 munitions in the first month of the 2003 Iraq invasion. And that was against a nation which could generously be described as a middle power, with a military that had been routed in the 1991 Gulf war and then further weakened by more than a decade of sanctions and air strikes to enforce no-fly zones. By contrast, the PLA would be the most powerful enemy the United States has faced since the Second World War.

So, if the aim is to reinforce American deterrence against China, then when viewed in isolation, the RAAF Tindal upgrade is no more than a modest response. Viewed in the context of America’s broader military posture in the region, it is in fact a step backwards. The Tindal facility is not intended to host additional American air power in the Asia Pacific, but merely to provide a new host for existing US assets. The reason the United States and Australia are taking this step is that the US Air Force base in Guam, where the B-52s and B-2s regularly deploy, is now too vulnerable to Chinese missiles, and Tindal is outside the range of those missiles. In effect, then, this is a minor retrenchment.

How will China respond? Certainly, Tindal will become more interesting to the PLA’s targetters. The PLA doesn’t have much capability to strike northern Australia at present, but its sea-based missile forces (that is, destroyers and submarines carrying cruise missiles and, in future, hypersonic missiles) are growing, and by the end of the decade it will have sizeable numbers of the new H-20 stealth bomber.

In return, what does Australia get? We think we’re getting a more committed United States, tying it down to our region so that we can be sure it will defend the order it has led for generations. But this radically understates the scale of the problem the United States faces – and overestimates American resolve. It was easy to defend the US-led order after the Soviet Union collapsed. North Korea made it harder when it acquired nuclear weapons. China’s challenge is of an entirely different scale.

To fight China, the United States needs a good reason, a truly existential reason. And there just isn’t one. That’s why the US resorts to relatively cheap and easily reversible signals such as this positioning. Should the United States change its mind about confronting China, flying the B-52s home from Australia is literally the work of a single day.

Could India join the Five Eyes?

The benefits for New Delhi are no secret. But access to intelligence does come at a price.
Mark Beeson, Farida Fozdar 20 Sep 2019 11:00