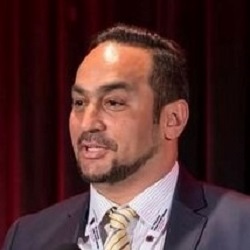 Jose Sousa-Santos is the Pacific Policy Fellow at the Australia Pacific Security College and managing director of Strategika Group. His area of expertise and research is transnational crime, security, and non-state actors in the Pacific Islands and Southeast Asia.

In June 2021, he was appointed to the Global Initiative against Transnational Crime panel of experts. Sousa-Santos has previously held positions as the subject matter expert (crime–terror nexus) with the executive cadre for the United States Pacific Command and Special Operations Command Pacific ‘Cooperation Against Transnational Threats’ programme and Pacific Area Security Sector Working Group (2015–2019); the Senior Associate Regional Security Southeast Asia and the Pacific at Victoria University (2019–2020); and in 2020 was a Visiting Fellow with the Australian National University Cyber Institute.

Prior to this, Sousa-Santos has held roles as an analyst with the New Zealand Police National Intelligence Centre, as an adviser on conflict mediation and transformation to HE Dr Jose Ramos-Horta during his terms as prime minister and president, and as a lead analyst with the United Nations Integrated Mission in Timor-Leste (UNMIT) Joint Mission Analysis Centre focussed on conflict, non-state actors and spoilers.

He formerly served with the Australian Defence Force. Sousa-Santos is currently undertaking doctoral studies at Massey University on the nexus between transnational crime and climate insecurity in the Pacific Islands region. 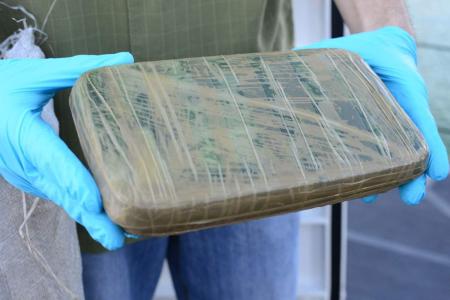 The Pacific Islands become collateral damage on drug superhighway
Australia and New Zealand must address the fallout from an appetite for illicit drugs. The Pacific is relying on it. 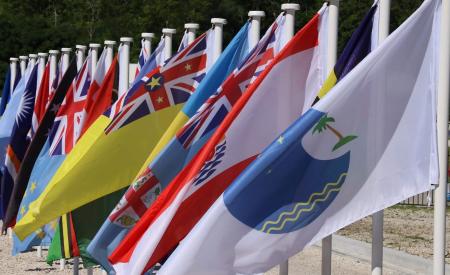 Analyses
Drug trafficking in the Pacific Islands: The impact of transnational crime
The Pacific has become a lucrative drug corridor, driven by cartels, criminal organisations, and local gangs. Regional states and traditional partners must act rapidly and…

Working with China in the Pacific
Development partners, and Pacific nations themselves, need to be better coordinated. 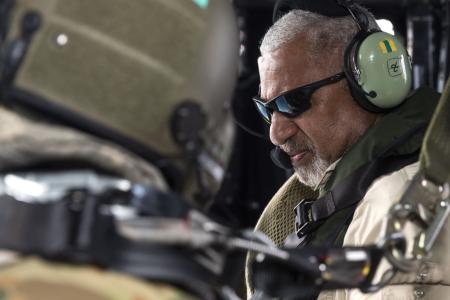 Analyses
Principled engagement: Rebuilding defence ties with Fiji
In this Lowy Institute Analysis, Anna Powles and Jose Sousa-Santos argue that Russia’s sale of arms to Fiji underlines how the security orthodoxy in the Pacific Islands region is…
Top