Try as it might, Pakistan still needs IMF help

The region won’t bailout Pakistan, yet turning to the IMF may force the country to disclose its secret deals with China. 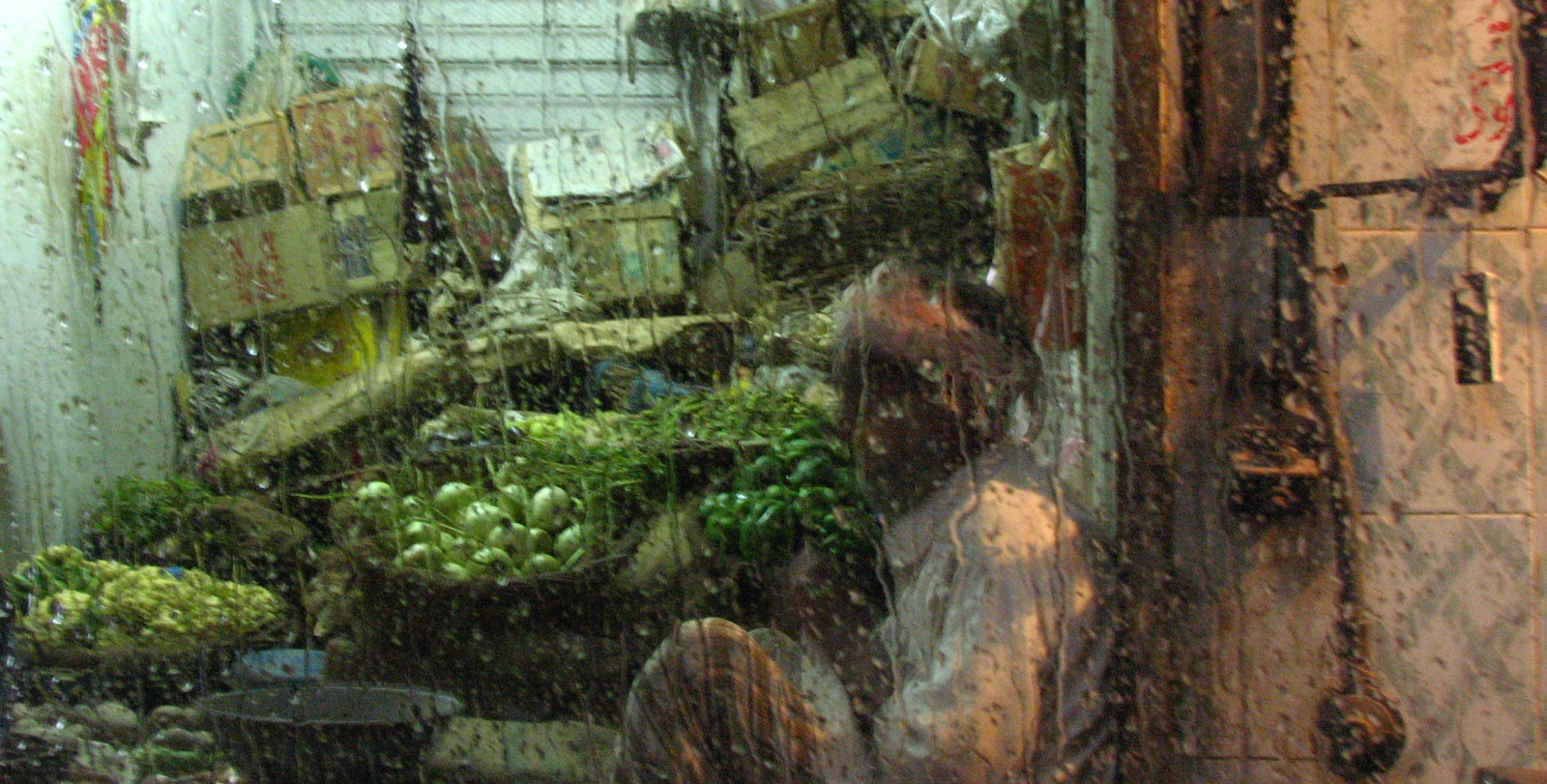 Instantly after returning from China this month, Pakistan’s Finance Minister Asad Umar declared that Pakistan’s balance of payments crisis to be over. He claimed that a financial bailout package provided by Saudi Arabia and China has helped Pakistan overcome its financial troubles.

Yet in truth, independent assessments of the situation show that Umar’s confidence is misplaced, and Pakistan’s financial crisis is far from being over.

Pakistan does not have enough foreign currency reserves to pay for two months’ worth imports.

Presently, Pakistan’s gross domestic product is US $283 billion, which is not very promising for a country with a population of 210 million. According to the latest figures released by State Bank of Pakistan, the foreign currency reserves of Pakistan are just $8.47 billion. The total value of imports in September was $4.4 Billion. So, Pakistan does not have enough foreign currency reserves to pay for two months’ worth imports.

This situation had already been anticipated, hence the government’s efforts to borrow money to increase foreign currency reserves of Pakistan.

Pakistan’s Prime Minister Imran Khan, shortly after he was elected in August, began shuttle visits to friendly countries in search of loans. Saudi Arabia was his first stop. Prior to visiting the Kingdom, Khan told journalists that Pakistan was desperate for Saudi loans, and fortunately for Khan, Saudi Arabia did approve a financial bailout package for Pakistan.

Saudi Arabia agreed to park $3 billion in Pakistan’s accounts as foreign currency support, and also agreed to sell oil to the country with one-year deferred payment facility of up to $3 billion. Pakistan was hoping for more, including large grants. Yet generosity was not forthcoming, and speculation is swirling that Pakistan was asked to send military assistance to the Saudi forces in Yemen in return for the bailout package.

Technically, Pakistan got $6 billion from Saudis as an indirect bailout. Yet this alone was not enough to avert the balance of payment crisis. Pakistan needs $12–15 billion to defer the crunch for at least a year. So in order to meet the shortfall, Pakistan planned to approach its all-weather friend – China.

Khan took his entourage to China in early November. Prior to the visit, the Pakistan government leaked to media stories about expecting a generous bailout package from China – large enough to avert the crisis.

To the surprise of political pundits, China refused. The Chinese government said that it could extend economic aid to Pakistan but more talks would be required to fix details. In effect, this translated as a blunt refusal to an urgent request.

There are two possible reasons for China’s hardline stance. First, China usually does not help countries in form of financial bailout packages. It provides debt for specific projects, which have some interest for China. Secondly, Pakistan’s new government had earned the ire of China by criticising the China-Pakistan Economic Corridor (CPEC) and demanding its renegotiation. Apart from refusing immediate financial help, China also made it clear that there will not be any major revisiting of CPEC.

The unexpected outcome of the visit to China left Khan’s government in a quandary. It still needs around $6–9 billion to keep the economy functioning, and the only option left was International Monetary Fund (IMF) – an option that Khan loathed when he was opposition leader.

Khan swallowed the bitter pill. Pakistan made a formal request to IMF for a bailout package, and an IMF team is currently in Pakistan negotiating the terms of the loans.

The IMF has already made it clear to Pakistan that it has to be transparent about its Chinese loans if it wants IMF money. Pakistan will have to share the agreements of CPEC, which will reveal the terms of financing – agreements that have been closely guarded secret in Pakistan for last three years. This has led to speculation that the Chinese loans to Pakistan under CPEC are predatory in nature.

There is also speculation that CPEC agreements include the military use of Pakistan’s coast by China. Despite the mounting criticism, the agreements have never been made public, suggesting there is something that the governments of China and Pakistan want to hide from the public.

Despite the request, Pakistan is still trying to wriggle out of needing IMF support. In a last minute change of strategy, Pakistan has asked United Arab Emirates and Qatar for a bailout akin to the one provided by Saudi Arabia. Pakistan hopes that if it gets financial support from these two Gulf countries, it can either avoid IMF altogether or at least ask for a smaller IMF bailout package with greater bargaining power.

Yet the hope seems forlorn. It seems unlikely that either UAE or Qatar will come to the rescue of Pakistan, for the simple reason neither has any compelling reasons to help.

This will leave Pakistan no option but to accept and endorse the harsh reality of IMF loans. This may end the balance of payment crisis. But revealing the CPEC agreements could open another Pandora’s box, with the secrets within having far-reaching political as well as economic implications.

And contrary to claims of the Finance Minister, Pakistan’s economic woes seem far from over.