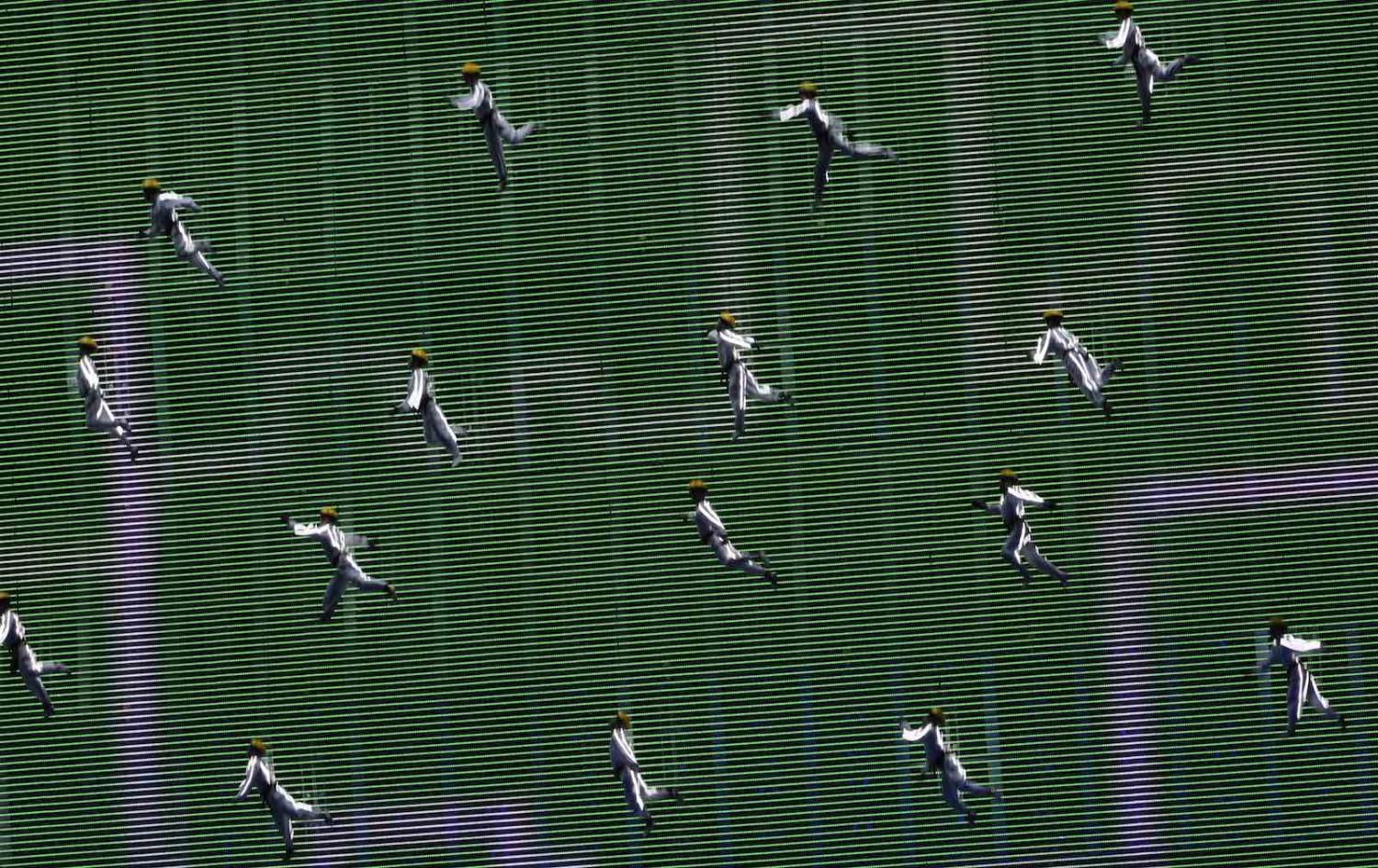 Plan B for Indonesia

An interesting division is emerging between the federal government and a potential future Labor administration over the value of free trade agreements (FTAs) with implications for future relations with Indonesia.

With the new Trade Minister Simon Birmingham inheriting bragging rights to two deals in two months (Trans-Pacific Partnership 11 and Hong Kong), FTAs are one of the more simply quantifiable achievements of the Abbott/Turnbull/Morrison era. The total is now seven, notwithstanding the fiasco over signing the Indonesian deal due to Australia’s politically opportunistic Israeli embassy review.  The government’s FTA tally helps explain why dumped former trade minister Steve Ciobo delivered such a wistful speech to the recent Australia Indonesia Business Council annual conference.

But Labor’s putative Treasury team of Chris Bowen and Andrew Leigh have been steadily laying down the groundwork to diminish the government trade deal record in a future election campaign by citing the Australian International Business Survey finding that only 7% of businesses say they choose an overseas market due to an FTA.

As Leigh told the AIBC event:

FTAs may well provide some boost to activity, but the big gains come from multilateral agreements.

And it is little appreciated that Bowen has already pre-emptively guzumped the stalemated Indonesian FTA by promising in government to commission a broader Indonesia Economic Strategy, modelled on the Varghese report on India (where another trade negotiation has foundered).

This may well turn out to be Plan B if the Indonesian trade deal founders in the run-up to that country’s election due to the Israeli embassy relocation row.

It wouldn’t be the end of the year in Asia if a promise to complete the Regional Comprehensive Economic Partnership (RCEP) trade deal wasn’t being pushed yet again into the next year.

But the latest deferral on the sidelines of the East Asia Summit in Singapore is more unnerving than usual, given the way the regional trade supply chains that are the sinews of regional growth are being disrupted by the US-China tensions.

The best measure of the lethargic progress on RCEP this year amid such challenges to regional integration is that negotiators have only concluded a total of seven out of 18 planned chapters in Singapore – and that’s only up from four already finished earlier in the year.

While some observers say 12 chapters are actually in good order, the prospect of any serious action in the first half of next year looks severely challenged by the election agenda. They include Thailand (which is taking over leadership of RCEP negotiations from Indonesia), then India and Indonesia (both of which must make significant liberalisations) and then Australia (where trade policy is getting notably more contentious).

So, the idea that the RCEP negotiation provides a sort of safe haven for regional countries to consider their mutual interest in economic integration amid a more challenging broader strategic environment looks less prospective.

It all makes the revival of the Trans-Pacific Partnership without Donald Trump’s America a valuable fall back for those – like Australia – who made the cut.

If there is one thing to be said for building naval wharves and highland power cables, it is that it sounds more exciting than yet another seminar on competition policy reform in a struggling regional neighbour.

Under the sudden rubric of strategic competition, two decades of Australian development aid policy focussed on improving governance is being turned on its head by the return to the bricks and mortar-style aid spending favoured by China.

It used to be argued that Papua New Guinea had sufficient long-term resources export wealth in the pipeline to be able to finance much of its hard infrastructure from private capital markets. However, it still needed help managing any new physical facilities with better education and governance processes.

The integration of the aid function into mainstream foreign policy had already paved the way for the shift to building hard infrastructure under Prime Minister Scott Morrison’s new diplomatic priority of looking after Australia’s Pacific “family.”

The source of the funding for the $2 billion Pacific infrastructure fund is not yet completely clear although Australia is committing $25 million to the first year of the PNG rural electrification program, announced at the recent APEC summit. There is no doubt that a hard infrastructure program like building electricity and internet capacity could make a big contribution to improved living standards by modernising agriculture.

But the big challenge will be whether all the spending on governance reform over the past two decades has created a better domestic capacity to manage the new solid infrastructure to the benefit of the country’s people.

To some extent resources companies have long been involved in the sort of aid funding switch which has now been endorsed at the geo-strategic competition level.

Mining companies in PNG have variously built medical, education and transport facilities (and managed disaster relief) in their remote neighbourhoods because the government wasn’t.

Mining companies in PNG have variously built medical, education and transport facilities (and managed disaster relief) in their remote neighbourhoods because the government wasn’t and because the companies have a vested interest in a stable local community.

But these things don’t come without a catch. This new research by Paul Flanagan into PNG’s recent Budget – released as the latest geostrategic aid cash splash was under way at APEC – shows how much concessions to private companies can cost. The massive PNG LNG gas project received previously undisclosed tax breaks of more than $200 million last year and potentially much more.

That’s foregone money the PNG government could have been spending on the sort of infrastructure Australia and others are now promising to fend off the arrival China’s Belt and Road Initiative.

But perhaps, given the PNG government’s inclination to spend its money on luxury cars visiting officials don’t want to use, it may be better to leave development spending to private companies such as Oil Search or Digicel with a demonstrable development record on the ground.

After all, they are more likely to remain focussed on this year’s APEC host country than visiting foreign politicians like Morrison, Mike Pence or Xi Jinping.

Southeast Asia has its own interest in maintaining the free flow of trade in the region.
David Ritchie 17 Jul 2018 14:45

If America’s allies in Europe were ever in doubt, now they know: the President is a US-only leader.
Rachael Buckland 31 Aug 2017 15:50