"Intelligent disagreement is the lifeblood of any thriving society." 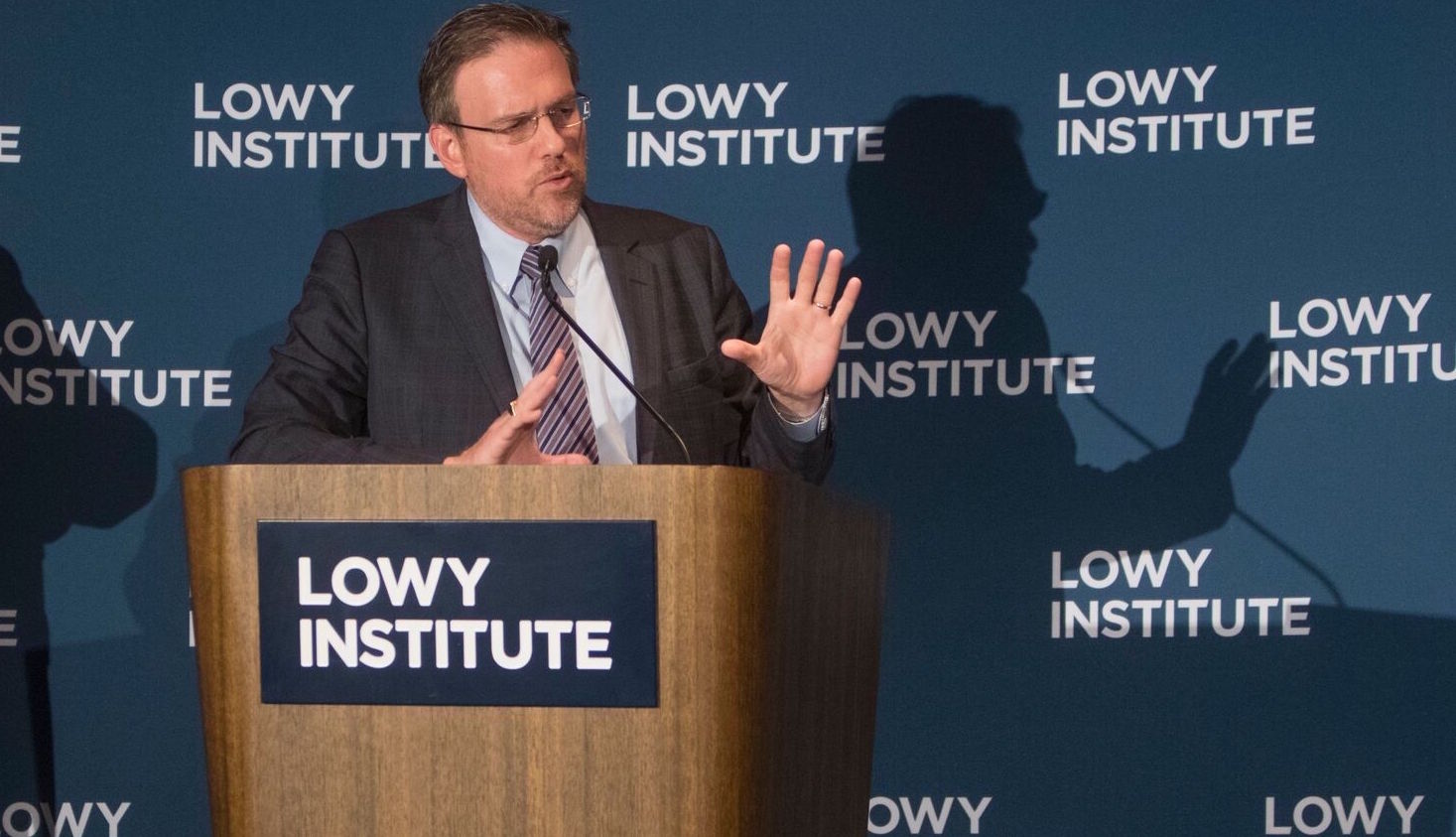 The tone for Matt Brown's remarks were set by New York Times columnist Bret Stephens, who delivered a stirring lecture on how Americans and Australians have seemingly forgotten how to constructively disagree:

Our disagreements may frequently hoarsen our voices, but they rarely sharpen our thinking, much less change our minds. It behooves us to wonder why.

To disagree well you must first understand well. You have to read deeply, listen well, watch closely. You need to grant your adversary moral respect; give him the intellectual benefit of doubt; have sympathy for his motives and participate empathically with his line of reasoning. And you need to allow for the possibility that you might yet be persuaded of what he has to say.

What is to blame for this situation, and how do we repair it?

Intelligent disagreement is the lifeblood of any thriving society. Yet we in the United States are raising a younger generation who have never been taught either the how or the why of disagreement, and who seem to think that free speech is a one-way right: Namely, their right to disinvite, shout down or abuse anyone they dislike, lest they run the risk of listening to that person—or even allowing someone else to listen. The results are evident in the parlous state of our universities, and the frayed edges of our democracies.

Can we do better?

This is supposed to be a lecture on the media, and I’d like to conclude this talk with a word about the role that editors and especially publishers can play in ways that might improve the state of public discussion rather than just reflect and accelerate its decline...

...I do think there’s such a thing as private ownership in the public interest, and of fiduciary duties not only to shareholders but also to citizens. Journalism is not just any other business, like trucking or food services. Nations can have lousy food and exemplary government, as Great Britain demonstrated for most of the last century. They can also have great food and lousy government, as France has always demonstrated.

But no country can have good government, or a healthy public square, without high-quality journalism—journalism that can distinguish a fact from a belief and again from an opinion; that understands that the purpose of opinion isn’t to depart from facts but to use them as a bridge to a larger idea called “truth”; and that appreciates that truth is a large enough destination that, like Manhattan, it can be reached by many bridges of radically different designs. In other words, journalism that is grounded in facts while abounding in disagreements.

I believe it is still possible—and all the more necessary—for journalism to perform these functions, especially as the other institutions that were meant to do so have fallen short. But that requires proprietors and publishers who understand that their role ought not to be to push a party line, or be a slave to Google hits and Facebook ads, or provide a titillating kind of news entertainment, or help out a president or prime minister who they favor or who’s in trouble.

Their role is to clarify the terms of debate by championing aggressive and objective news reporting, and improve the quality of debate with commentary that opens minds and challenges assumptions rather than merely confirming them.

You can read the full transcript of the speech (which also ran in the New York Times), or watch the full proceedings below: