Prior to joining Human Rights Watch, Pearson worked for the United Nations and various non-governmental organisations in Asia and London. She has specialised expertise in human trafficking and migration. Pearson holds degrees in law and arts from Australia’s Murdoch University and obtained her Master’s degree in public policy at Princeton University’s Woodrow Wilson School of Public and International Affairs. 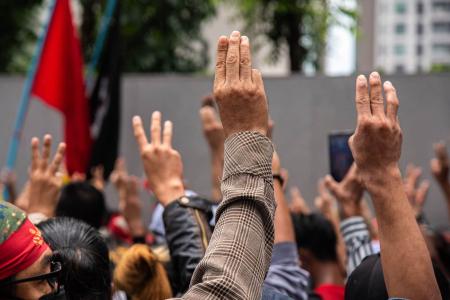 ASEAN governments need to act on Myanmar
The execution of four opposition activists by the junta needs urgent action from governments of all stripes. 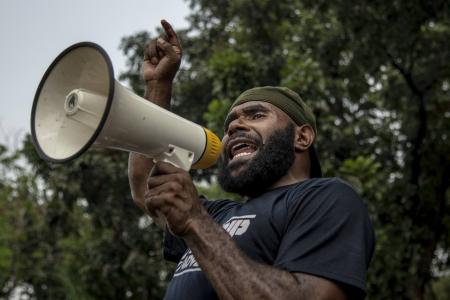 Five urgent issues for Indonesia’s president
Joko Widodo’s Australian visit is an opportunity to call out the worsening human rights situation in Indonesia. 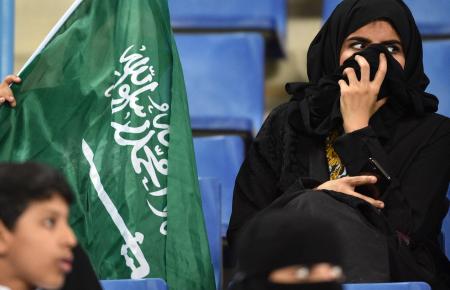 Silencing women’s voices in Saudi Arabia
Universal rights aren’t guaranteed. A few rights are granted by the monarchy. The world should speak up for Saudi women. 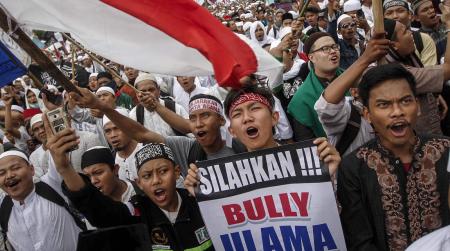 The chance to urge religious freedom in Indonesia
On his trip to Jakarta, Scott Morrison should raise the disturbing trend to repress religious minorities in Indonesia.

Australia’s shameful silence on Liu Xiaobo
Liu was one of thousands of political prisoners in China. Australia should not let his death pass without challenging Beijing on his mistreatment.

Onus on Turnbull to remember Sri Lanka’s Victims
Sri Lanka has made no tangible progress in setting up courts to bring to trial those responsible for serious wartime violations.
A five-point human rights agenda for DFAT
Tough road for Asia's women activists
Top