A campaign in Western Province seems to be achieving its goals, but TB is a disease that thrives on poverty. 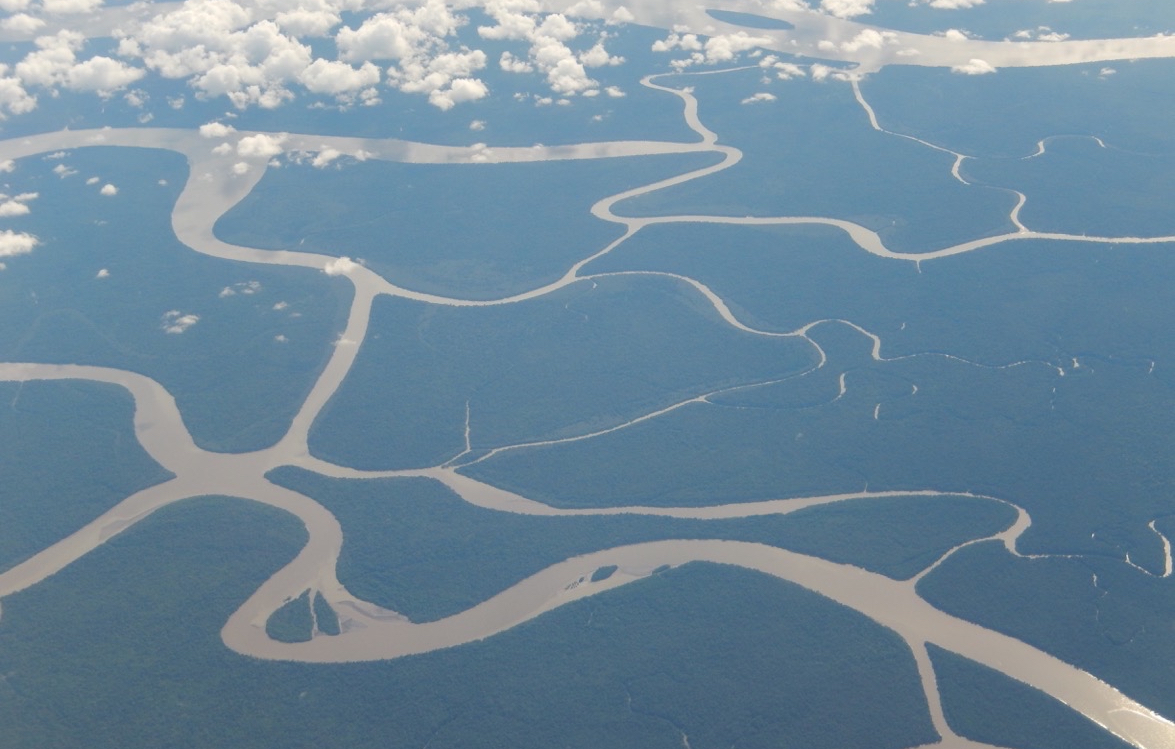 It’s not often that Australian media carry a good news story about Papua New Guinea. But that’s what happened last Tuesday, when the ABC’s Eric Tlozek reported that PNG’s health authorities were stopping the spread of multi-drug-resistant tuberculosis in communities in Western Province, close to Australia’s border. There was even optimism that the reduced number of new cases could lead to eliminating its incidence altogether.

This is very good news. Daru, the capital of PNG’s Western Province, has had some of the worst incidences, on a per-capita basis, of drug-resistant TB in the world. But an emergency response to stop the spread, funded largely by Australia, seems to be working. Even the respected Melbourne-based Burnet Institute, one of the partners in the Western Province TB response, has reported “dramatic improvements in the detection and effective treatment of TB in Daru”.

But the genesis of this successful response to TB in the South Fly District and Torres Strait parts of Western Province was inglorious. The response only became a significant Australian aid initiative in 2011 after the Queensland Government decided to stop treating Papua New Guineans who crossed the border to clinics on the Australian side. The magnet to Queensland was the absence of any reliable TB services on the PNG side. The decision to stop the services drew harsh criticism and sincere concern that this would be a death sentence for TB sufferers in the lower parts of Western Province.

But the concern wasn’t only a humanitarian issue. Writing in The Age at the time, Jo Chandler identified the decision by Queensland Health to stop funding the Torres Strait clinics as opening “a political, diplomatic and ethical fault line on this most sensitive frontier”. This was a decision that cut to the quick of Australia’s own national interest.

Under the Torres Strait Treaty, free movement of indigenous peoples living on either side of the border is guaranteed. After some heated criticism by supporters of the cross-border approach, the Australian Government stepped up and provided dedicated funding through its aid program to address TB in southern reaches of the province. Up until 2017, this funding has amounted to close to $50 million.

Although Western Province is one of PNG’s wealthiest provinces, thanks to its mining revenue – notably but not exclusively generated by the Ok Tedi mine – it is also one of its most dysfunctional administratively. The outcry at the closing of the Queensland services stemmed from a genuine concern about how essential TB services would be delivered by a health system that was shambolic and whose funding from the provincial and national governments could not be relied upon.

Fast-forward to 2018, and it would seem that Australia’s investment in the TB response is paying off. But how has the province’s own health system responded?

Western Province is one of the most inaccessible parts of PNG. Physically, the terrain is inhospitable, and much of its small and widely dispersed population relies on dinghy transport. In drought years, many areas are inaccessible. In terms of administration, government funding predictability and timeliness is an aspiration rather than a reality. When I visited the province two years ago, Western Province’s health services had only received 25% of its annual funding.

Even the bilateral Torres Strait Cross Border Health Issues Committee noted in its recent meeting that substantial challenges continue to be a lack of human resources; shortage of PNG Government funding; poor understanding and implementation of the basic principles which underpin TB treatment; and weak laboratory capacity. That same meeting was told that health activities in the South Fly district were suffering from declining infrastructure and fewer outreach activities due to the lack of human resources, funding constraints, and transportation challenges.

There is no doubt that TB is a very significant challenge for PNG. According to the World Health Organisation, TB remains a major public health threat that kills more people in PNG than any other infectious disease. The high levels of drug-resistant TB, particularly in Daru, complicate the challenge, not only for PNG but also for Australia given the clear health security risks it poses to Australia’s north.

But while this campaign seems to be achieving its goals, how sustainable can it be in the longer term while all the conditions that TB, a disease of poverty, thrives on – lack of basic health services, poor nutrition and inadequate living conditions – remain largely unaddressed?

This is the policy challenge for both the PNG and Australian governments. PNG is responsible for the provision of basic services to its people. In this, it has been found wanting. And for Australia, the political, diplomatic, and ethical fault line has not disappeared under the weight of the new TB clinics. This emergency response is a silo, and international lessons point to unhappy endings for such efforts.

Show Comments
Previous Article
When implementation falls behind research: the case of CVE
Next Article
Digital Asia links: internet cafe camping, a stink over Winnie the Pooh in China, and more